On 17 September 1968 two Russian tortoises found themselves hurtling through space, almost 325,000km from Earth. Bobbing about weightlessly in narrow cages, they were hungry, thirsty and probably more than a little bemused. Just weeks before, they had been shuffling around on the Kazakh steppe, munching on shrubs and generally minding their own business. But now, on board the Soviet Zond 5 probe, they were boldly going where no tortoise had gone before – and would soon become the first terrestrial organisms to orbit the Moon.

The two tortoises – dubbed ‘22’ and ‘37’ – had come to spaceflight at a crucial moment in the space race. 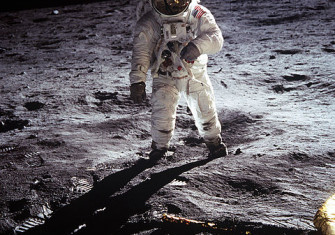 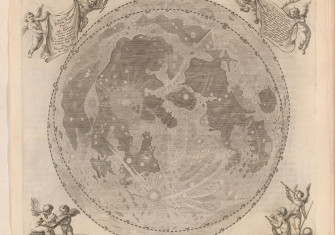