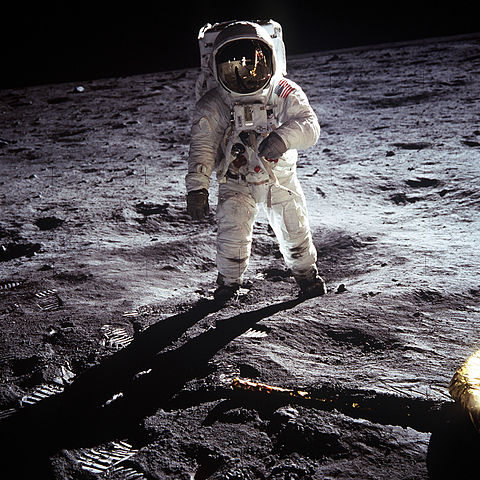 It is 40 years since Neil Armstrong took his ‘giant leap for mankind’ on the early summer morning of July 20th, 1969. It was the high point of a vast and expensive space programme initiated by President John F. Kennedy in the early 1960s which ended when Apollo 17’s lunar module lifted off from the Moon on December 14th, 1972. In just under three and a half years, 12 US astronauts walked on the Moon, drove around in their Moon buggy and thrilled television viewers around the world with their barely believable pantomime on a celestial body 236,000 miles from Earth.