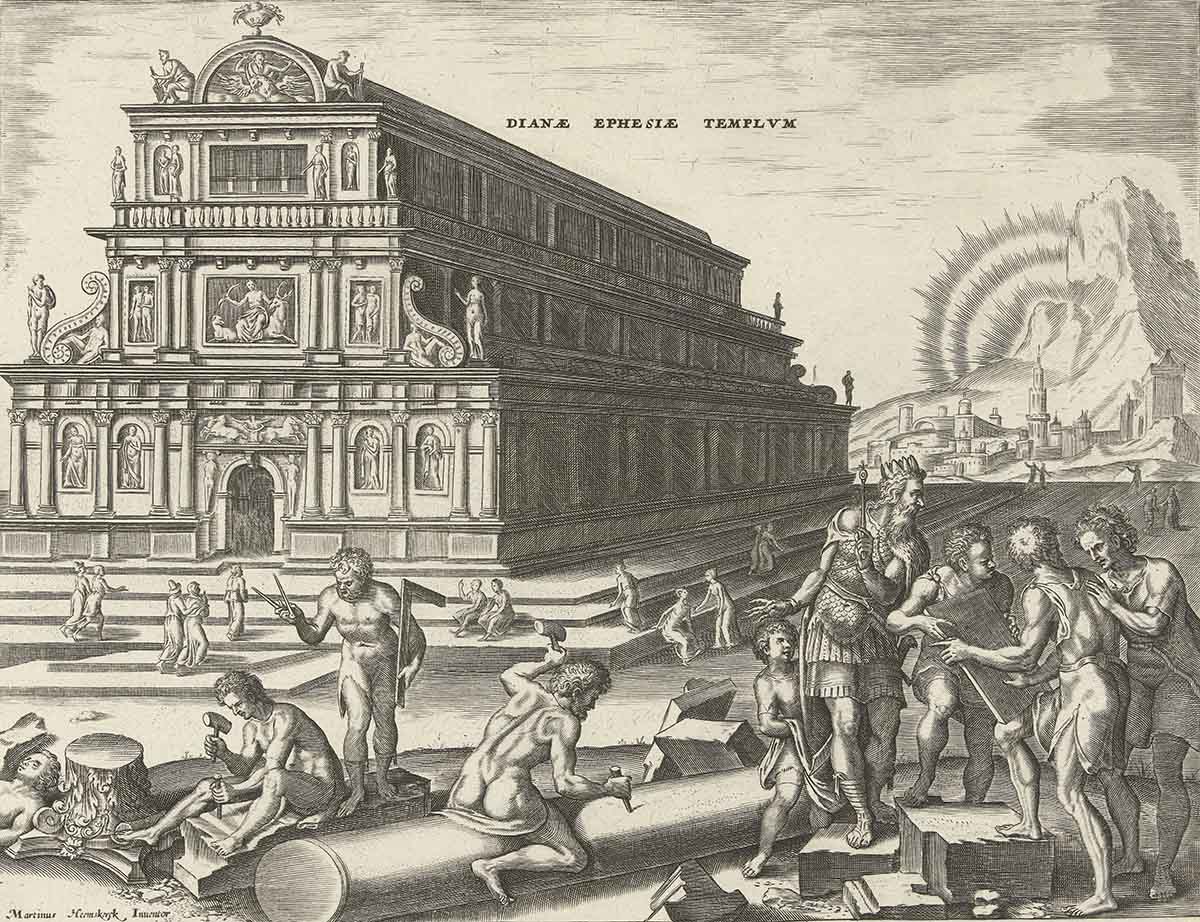 Following the destruction of the original temple at Ephesus by flooding in the seventh century BC, a new temple to Artemis was commissioned, c.560 BC, by the fabulously wealthy King Croesus of Lydia – the man credited with issuing the first proper gold coins of a set weight. His temple was designed by the Cretan architect Chersiphron and his son Metagenes and is often claimed to be the first marble temple in the Greek world. This, and its impressive size (337 feet long and 180 feet wide, with 40-foot pillars), earned it a place on Herodotus’ list of the Seven Wonders of the Ancient World.

As the temple’s fame grew, it became a valuable attraction for the Ephesians, as sightseers and devotees of Artemis brought offerings of jewellery and money, swelling the city’s coffers. It also gained international recognition, offering sanctuary to those fleeing persecution. Legend had it that the Amazons twice sought refuge there.

On 21 July 356 BC, the day Alexander the Great was said to have been born, the temple burned to the ground. Little is known of the man responsible; he might have been a low-born non-Ephesian, or possibly a slave. He set a fire in the wooden roof beams of the temple, which quickly took hold and reduced the entire temple to rubble. He made no attempt to flee and was captured and tortured on the rack. He claimed he had only destroyed the temple so that his name might be immortalised and live in infamy forever. The Ephesians, concerned that anyone should attempt to gain fame simply through acts of destruction or terror, not only executed the arsonist but also issued a law preventing his name ever being mentioned.

Sadly for them, both Theopompus and Strabo later named the man in their works, ensuring he achieved his aim. Ironically the name of the destroyer of one of the Wonders of the Ancient World has survived while those of his judges have perished. 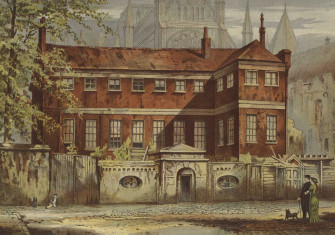 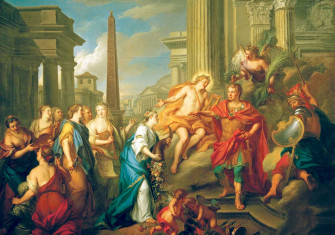