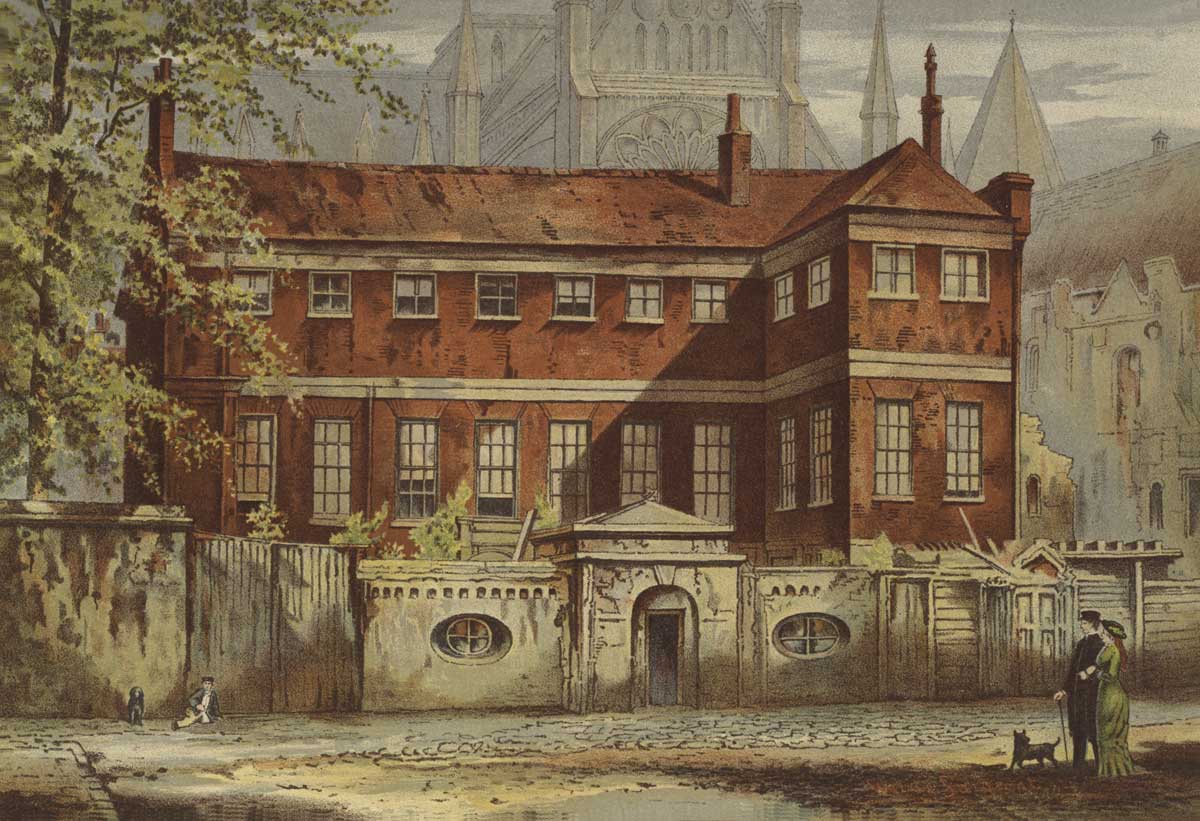 The British Library’s manuscript collection is founded on that amassed by the antiquarian Robert Cotton in the early 17th century. Gifted to the nation in 1701, it was stored at Essex House on the Strand for several years before safety concerns led it to be moved somewhere ‘much more safe from fire’: Ashburnham House, the former prior’s lodge, at Westminster Abbey – in 1730.

It was an unfortunate choice. In the early hours of 23 October 1731, the building went up in flames. The keeper of the manuscripts, Richard Bentley, dressed only in wig and nightgown, rescued the fifth-century Codex Alexandrinus – although the story that he leapt through a window to do so is unlikely.

There were said to be over 950 manuscripts. Although perhaps no more than 10 or 20 were lost, many more were seriously damaged. Unique Anglo-Saxon texts, such as Asser’s Life of Alfred and The Battle of Maldon were destroyed. The pride of Cotton’s collection, a fifth-century Greek Genesis, Egyptian in origin, with over 300 illustrations, only exists in leaves and fragments, shrunken and charred from the terrible heat.