The Eruption of La Montagne Pelée

One of the 20th century's deadliest volcanic eruptions took place on 8 May 1902. 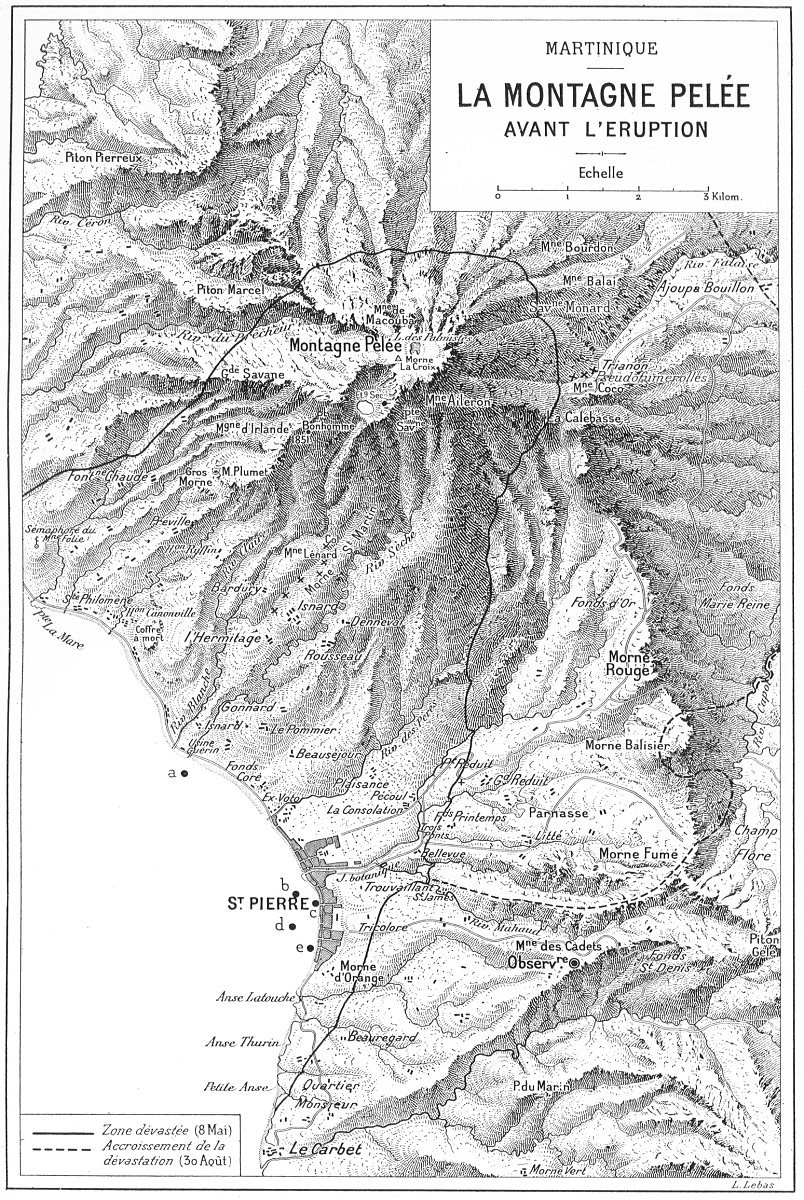 On 8 May 1902, the great volcano, which broods dramatically over the town of St-Pierre, sited in a situation of rare beauty on the Caribbean coast of the island of Martinique in the French West Indies, suddenly exploded. The 30,000 inhabitants of the island's most populous town, its commercial, cultural and ecclesiastical capital, were killed in an instant. Thousands of people from the surrounding countryside also perished.

For weeks la Montagne Pelée, also known as le Mont Pelé ("the bald mountain"), had been spouting fire, boulders and boiling mud which, in one wave, had engulfed a plantation, drowning the workers and its owner.

But a scientific commission had decreed that there was nothing to worry about, as far as St-Pierre was concerned. Many who were close to the volcano took refuge there. And the French Governor took up residence, as a demonstration of his confidence.

Without warning, at eight in the morning, Mont Pelé launched a gigantic cloud of superheated steam and of heavy white-hot ash. Unable to breath, the inhabitants were instantly asphyxiated. Martinique in a moment lost fifteen per cent of its then total population. A related underwater tremor caused a tidal wave, breaking telegraph cables and sinking many of the ships in the bay, already ablaze from end to end from the molten ash. The telephone lines were also destroyed, making it apparent in Fort-de-France, the island's other main town, that something serious had happened, as Paris could get no cable response either when requested.

St-Pierre was often called "The Paris of the Antilles". Founded in 1635, it had a cathedral (the facade stands). There were churches, convents, an advanced, for the time, mental hospital – the rusting iron restraining chairs have survived. There was a magnificent theatre. Operas, operettas and the latest plays from Paris were performed.

For the town prided itself on its "chic", its class, its culture, its elegance. Many of the grander houses dated from the 18th century. Their classical facades were the town houses of the great planter families, many with the aristocratic "de", (like that of Napoleon's wife, Josephine), the white creoles ("békés"  in patois). Their salons rang with music at the balls and receptions of island society. Three-quarters of the island's total white population were to die on 8 May.

Most of the inhabitants were black or mulatto, equally addicted to fashion, the women celebrated for their beauty – Gauguin came here to paint them. They too eagerly awaited the latest fashion-plates from Paris.

In the middle of present-day St-Pierre, now with 5,000 inhabitants, living off its name as the "Pompeii of the West Indies", indispensible for cruise-ship excursionists, is the Volcanological Museum. It is full of sad, often half-melted relics: metal and glass vases; mirrors; ornaments; jewellery, and old photographs of elegant promenaders.

There was one survivor, from an entirely different social class: August Cyparis, an illiterate labourer of 28, and a heavy drinker. In a brawl just before the eruption, arrested, he was placed in a thick-walled 200-year old cell in the yard of the prison, sheltered by the cliff, its tiny window facing the sea. The superheated poisonous gas flowed over above him, and, though badly burned, he lived. Pardoned, he was signed up by Barnum and Bailey's Circus, earning a living by showing his burns. Not generally known: there was actually another man who was found alive, but he only lived for a few days. 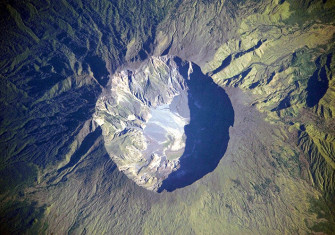 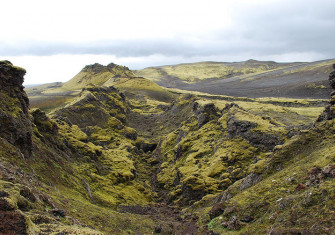