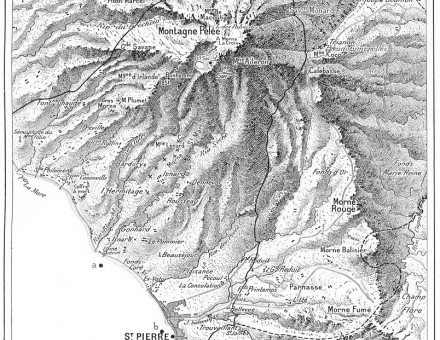 The Eruption of La Montagne Pelée

One of the 20th century's deadliest volcanic eruptions took place on 8 May 1902.

Digging up the Past:

The Peace of Vereeniging

On May 31st, 1902, the Peace of Vereeniging was signed, ending the Second Boer War between Britain and the two Afrikaner republics of Transvaal and the Orange Free State.

Thomas Doherty examines a series of conflicts between left-wing artists and movie moguls at the time of Sergei Eisenstein's brief sojourn in Tinseltown in the 1930s.

The Wars of the Poppies

Leslie Marchant sees the Opium Wars as a philosophical clash between two cultures and two notions of government and society. 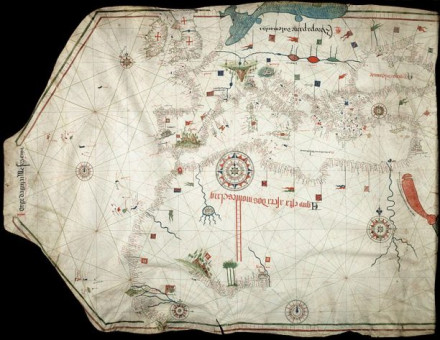 Richard Pflederer evaluates a vital tool of the age of discovery. 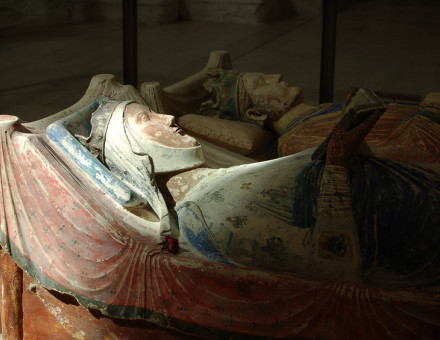 Russell Chamberlin assesses claims for the return of cultural treasures. 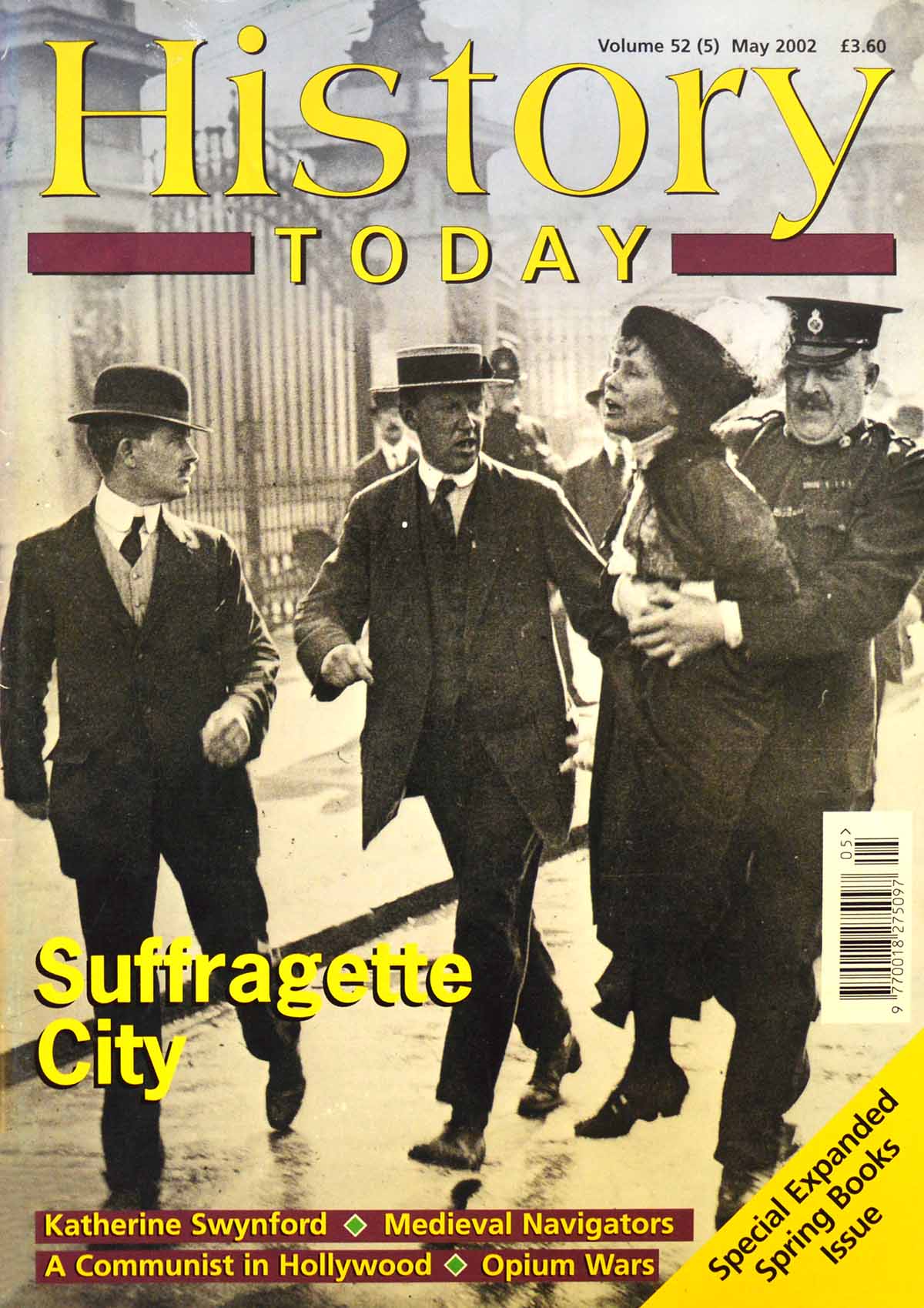