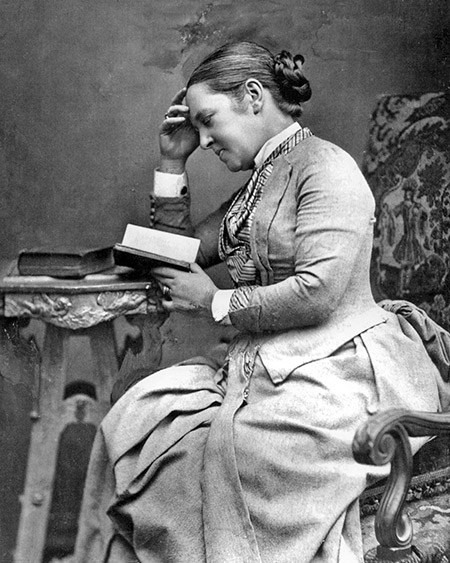 Elizabeth Garrett Anderson was described in her time as a woman of indomitable will who did not suffer fools gladly. Her father was a prosperous businessman in Aldeburgh in Suffolk, who believed that girls should have as good an education as boys and she was educated at home with some teenage years at a boarding school for girls.

When Elizabeth decided she wanted to be a doctor, her father was supportive but her mother was horrified. Most doctors and surgeons did not want a woman joining their ranks. Nor did medical colleges and her applications to teaching hospitals and universities were turned down. Sneaking in as a nurse at the Middlesex Hospital in London failed to work and she hit on becoming a licentiate of the Society of Apothecaries, which though less prestigious than an MD, or doctorate of medicine, would entitle her to be a practising physician. The Society shrank back in alarm, but her father threatened to sue it and she passed the exams in 1865. It then revised its rules to keep women out.

In 1866 Elizabeth opened the St Mary’s Dispensary for Women and Children in the Marylebone area of London, a hospital solely for women, staffed solely by women, which drew crowds of poor patients. In 1870 she obtained the University of Paris’s first ever MD degree for a woman and in 1872 her Marylebone dispensary became the New Hospital for Women. In 1871, aged 34, Elizabeth married James George Skelton Anderson, head of a large shipping firm, who supported her belief in independence for married women. The barriers were giving way and in 1874 she helped to found the London School of Medicine for Women, where she taught for years.

Elizabeth also supported the suffragettes. In 1902 she and her husband retired to Aldeburgh, where she became mayor in 1908, the first woman mayor in Britain. When she died there in 1917 aged 81 her London hospital was renamed after her in her honour. 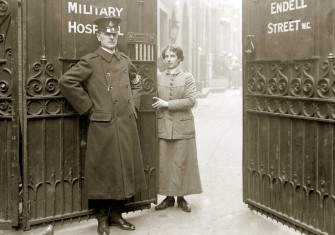 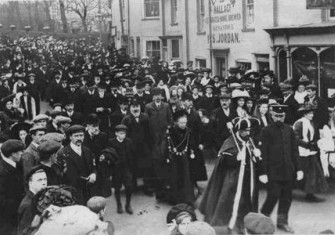