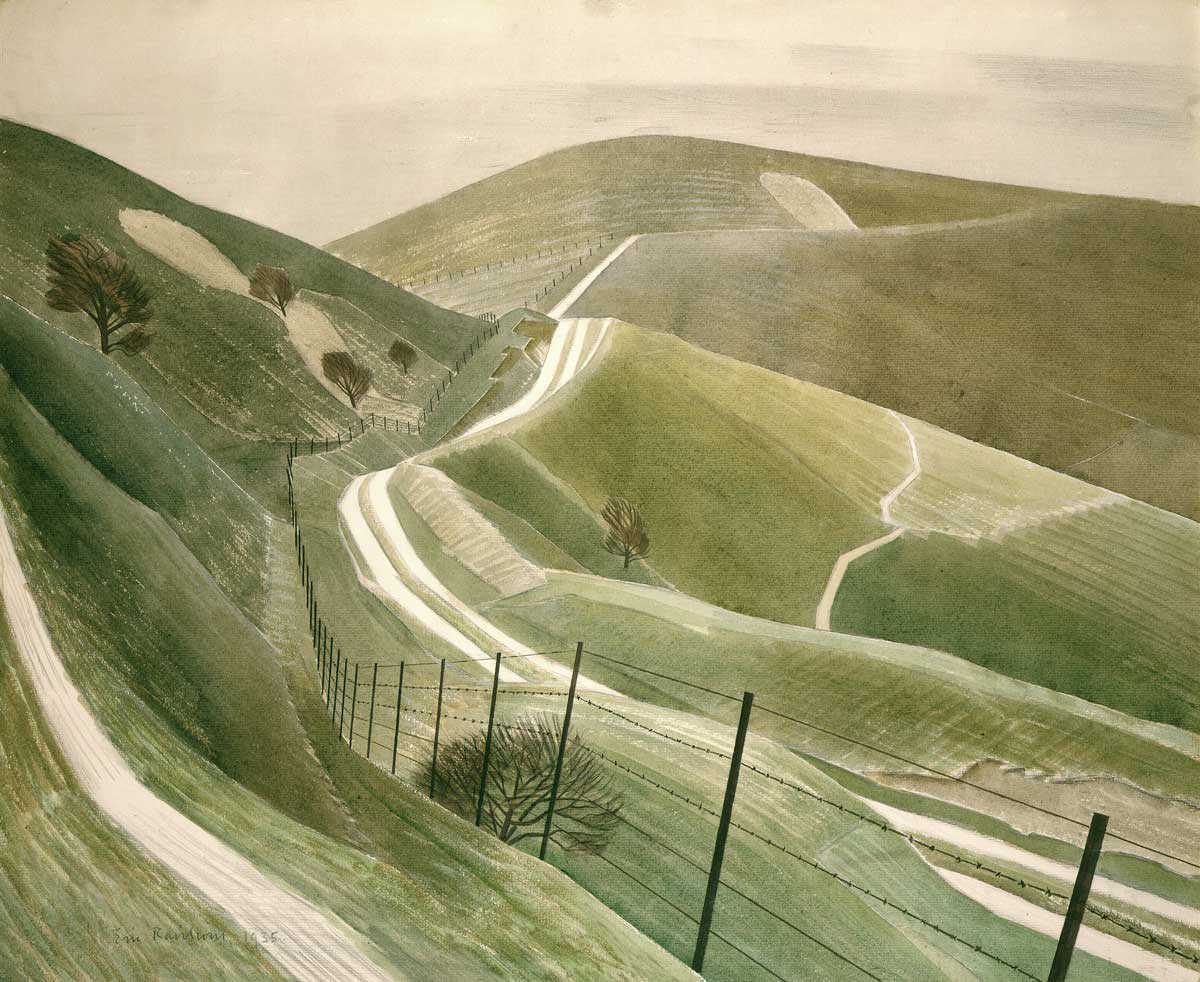 Six years ago I wrote a column for this magazine on the need for a code of conduct for historians, provoked by a series of inaccuracies repeated by successive writers and sloppy administrative errors that I had come across in my research. I suggested 11 practices to safeguard against human error and lazy history.

I work on the 16th century and, especially when researching the Tudor court, I tend to be operating at the intersection of academic and popular history. On Anne Boleyn or Anne of Cleves there is at least as much research produced outside the academy as inside. Much of this is very good, but sometimes scholarly standards of accountability are overlooked. Some might think footnotes aren’t needed in popular history, or even find them distracting, but, if what we are writing is history and not fiction, then evidence matters. 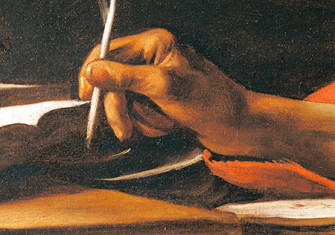 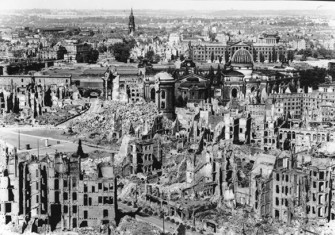