Plans to measure the impact of historical research as if it were a science will mean fewer history books that excite the general reader. 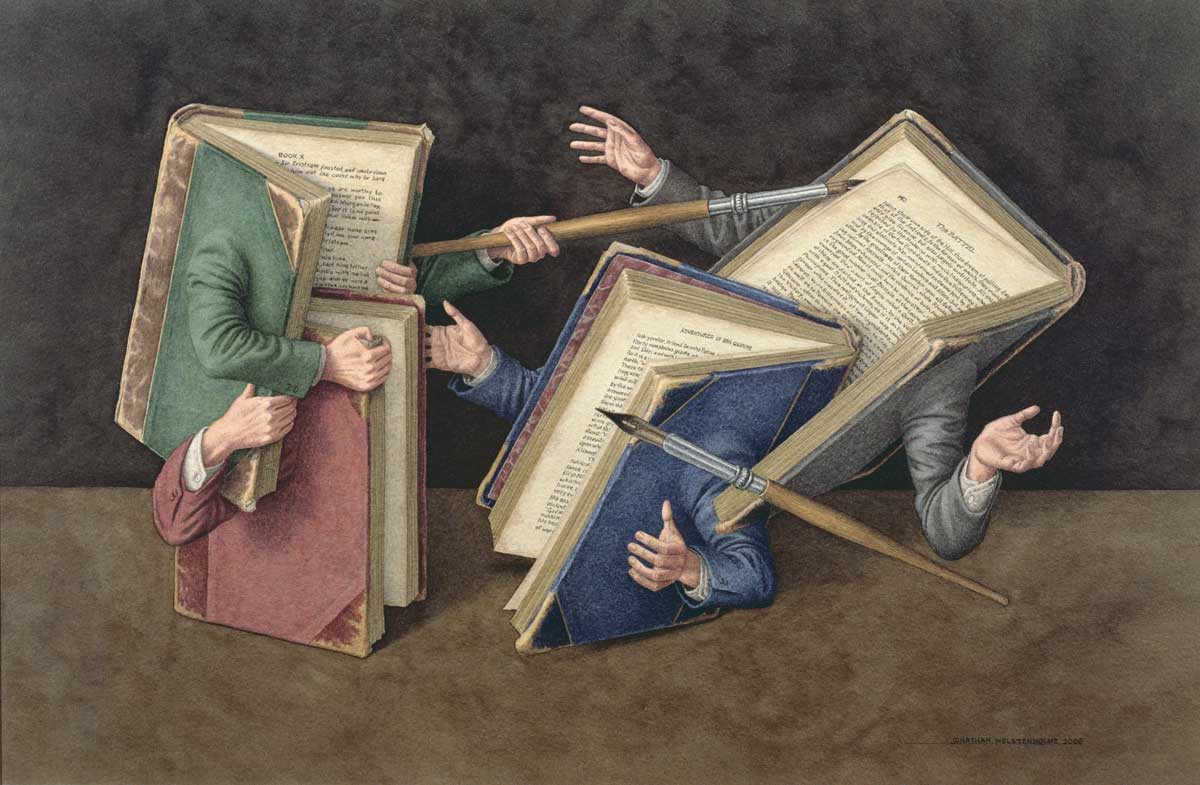 The sort of history books that excite readers of History Today are probably those that combine original research with elegant, accessible prose: perhaps a book such as Christopher Clark’s The Sleepwalkers or Lyndal Roper’s Martin Luther or Peter Frankopan’s The Silk Roads. All three were written by academic historians researching and writing their books in the research time allowed to them in their posts; all three were published by non-academic or ‘trade’ publishers. So, it should dismay you to learn of changes being proposed that will discourage scholars from writing precisely these sorts of books.

Some damage has already been done. To understand this, you need to know that an important stream of money for universities comes from the UK’s Higher Education national funding councils. Every six or seven years these funding bodies assess and rate the quality of research produced by academics across the country. Each academic submits for assessment a number of what are known, in horrid corporate jargon, as ‘outputs’. The ratings each institution receives translate into how much funding it gets. The whole process has been known since 2014 as the Research Excellence Framework, or REF.

An output can be a journal article or it can be a book. Books are often ‘double-weighted’, but this still means that an academic must choose between submitting two articles of 8,000-10,000 words or one book of, say, 150,000 words. The latter obviously takes longer. Books need years of research and writing. They tend to get higher ratings in terms of the quality of the research, but clearly the system already rewards short-form work.

Now a further complication is that in future REFs there will be a requirement that books, book chapters and edited collections supported by funding from the funding bodies (that is, research produced by a regularly employed academic in the UK) must, like journal articles, be ‘open access’. Open access means available free of charge, free of copyright restrictions and immediately available online. The theory behind this is good: research funded by the public should be free for the public to access. But I would like to suggest (and I’m hardly the first) that it will result in creating more and more research that members of the public will not want to read even though they can.

The reason is that this open-access, journal-based model is one imported from the sciences to the humanities. In history, many works of original research are published as trade books. As a British Academy position paper on this in 2018 noted, such books can sell in their tens of thousands, they win prizes and they have also been submitted as outputs under the REF. Open access for such books is impossible: it would mean publishing those books and giving them away for free, which publishers aiming at a wider audience are simply not going to do. If such books become ineligible for the REF because they are not open access, then academics will have to risk their careers (keeping their job no less than progression) to publish them. Most won’t. Perversely, open access could, therefore, make research less open and less accessible to the general public. It could drive a great wedge between academic history and public history: the very territory that History Today straddles.

There is some talk of exemptions or exceptions, but I wonder how workable a system would this really be? Even before the requirement had come into place, I was already being advised not to produce another trade book because of the REF. Caution will undoubtedly prevail and funding will be paramount.

The irony is that the funding model also depends on universities proving that their research has impact. This is defined as some effect, change or benefit beyond academia. Once again this is a tool for the sciences that proves awkward in a historian’s hands. Impact is not mere public engagement. I can prove to you that 2.2 million people watched a drama-documentary I co-presented with Dan Jones on Elizabeth I. I can’t prove to you, in any fair or meaningful way, that it changed those viewers’ lives. But the intention of impact is, at least, to suggest that taking research out beyond the ivory towers of the academy matters. How paradoxical, then, that exactly the sort of books that do engage broad audiences beyond academia, that produce precisely the sort of – albeit immeasurable – benefit to society that the research funding bodies claim to want, will be those most likely not to be written under the new dispensation. 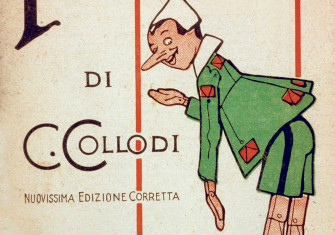