Will historians see 2020 as the peak of a global crisis – or will the world continue on its perilous course?

Few of us would have believed at the end of 2019 that the coming year would be more awful than the year past. But 2019 had one final gift for us: 31 December was the day that authorities in Wuhan, China confirmed they were treating dozens of cases of an unknown illness. There have been, at the time of writing, 1,173,189 deaths from Covid-19 from some 44 million confirmed cases; the death toll is likely to be 1.5m by the year end. 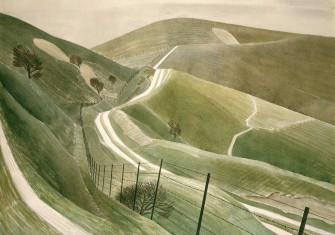 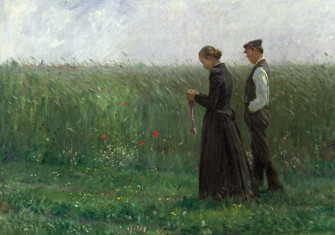