Will historians see 2020 as the peak of a global crisis – or will the world continue on its perilous course? 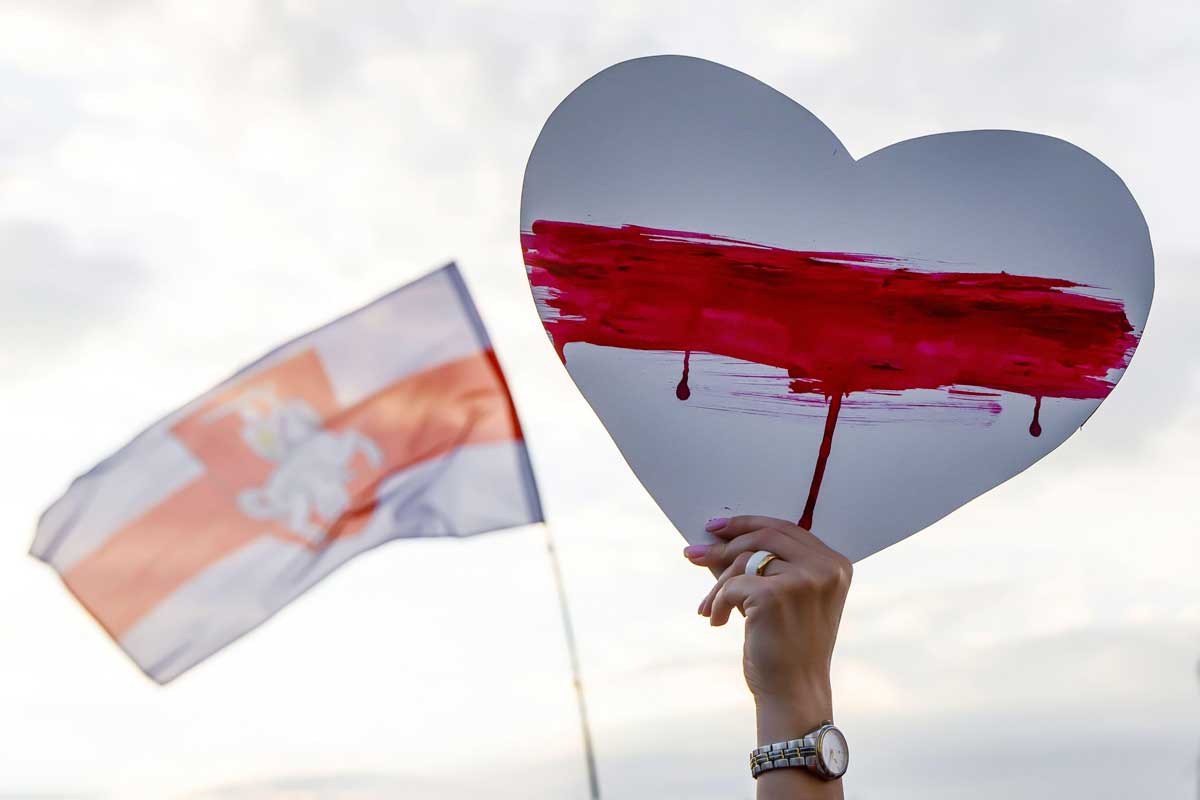 Few of us would have believed at the end of 2019 that the coming year would be more awful than the year past. But 2019 had one final gift for us: 31 December was the day that authorities in Wuhan, China confirmed they were treating dozens of cases of an unknown illness. There have been, at the time of writing, 1,173,189 deaths from Covid-19 from some 44 million confirmed cases; the death toll is likely to be 1.5m by the year end.

In the UK, it has been a year of loss: deaths of loved ones and lockdown restrictions have been accompanied by growing inequalities, especially for children; increased rates of domestic violence; and the extreme hardship of job losses. Throughout society, people have faced redundancy and unemployment; the creative industries, arts and heritage have had an especially gruelling time.

In this year, the Black Lives Matter movement and the death of George Floyd alerted us to longstanding racism and prejudice, challenging us to confront myths about the past and to recognise the relationship between our understanding of history and present injustices. We’ve seen both the toppling of Edward Colston’s statue and the renaming of the Geffrye Museum and a doubling down of those who think things should never change. The Secretary of State for Culture in September informed organisations such as Historic Royal Palaces, the Imperial War Museum and the V&A that ‘the government does not support the removal of statues’ and expects the approach of heritage institutions ‘to be consistent with the government’s position’. If that sounds a little autocratic, it might alert us to a more prevalent world phenomenon.

For, while the pandemic, BLM and the US presidential election have filled the field of vision, to take a historian’s stance on the present requires us also to think about what we did not know or what we might not be heeding.

What I suspect future historians will note is that Covid has facilitated another sort of contagion: what the economist Amartya Sen calls ‘a pandemic of autocracy’. Even through the mechanisms of democracy, often in the name of managing Covid, we have seen rising authoritarianism and populism. Poland re-elected President Andrzej Duda, who opposes press freedoms and LGBT rights and seeks to overhaul the judiciary in ways that some fear will undermine the rule of law. In Venezuela, human rights reports say that President Maduro’s government has dramatically increased the number of ‘forced disappearances’ and extrajudicial killings. In Zimbabwe, over 100,000 people have been arrested since March for violating Covid restrictions. In India – which has suffered extraordinary impoverishment in the face of Covid and a healthcare system taken to the brink of collapse – the Hindu-nationalist BJP government is practising the ‘preventative detention’ of opposition politicians and the restriction of Muslim rights. In Nigeria, there have been massive protests against police brutality. And in China, the Uighur people have faced forced labour to keep up production during the pandemic, while Hong Kong’s independence has come to an end and critics – such as Ren Zhigiang, who mocked President Xi Jinping’s handling of the crisis, or Xu Zhangrun, who was critical of the removal of presidential term limits – have been arrested.

An unwillingness to leave office characterises many regimes. Alassane Ouattara, president of Ivory Coast, has announced he will stay on for a third term. In a referendum on the Russian constitution, 78 per cent of voters backed allowing President Putin to stay in office until 2036, though the constitutional change had in fact already been approved by parliament. Protests and strikes in Belarus and the consequent brutality of authorities have followed a disputed election in which Alexander Lukashenko, president since 1994, grimly tries to cling onto power.

Maybe future historians will point to the precipitous rise of child exploitation in 2020 – 1.56m children working in cocoa production in Ghana and Ivory Coast, a huge increase in child labour in India to deal with pandemic poverty, or well-documented evidence of thousands of children working in cobalt mines in the Democratic Republic of the Congo, producing a key component for the rechargeable lithium batteries that power our mobile phones.

Or perhaps what historians will note especially is that 2020 was the year in which the last remaining intact ice-shelf in the Canadian Arctic – the size of Manhattan – broke up; when a heatwave in Siberia reached temperatures scientists had not predicted until 2100; when irreparable damage was done to the ecosystems of the Galapagos Islands; species decline accelerated.

Another thing few would have believed in 2019: in posterity’s view of 2020, Brexit might go unmentioned.