Clive Foss introduces the Kharijites, a radical sect from the first century of Islam based in southern Iraq and Iran, who adopted an extreme interpretation of the Koran, ruthless tactics and opposed hereditary political leadership. After causing centuries of problems to the caliphate, they survive in a quietist form in East Africa and Oman. 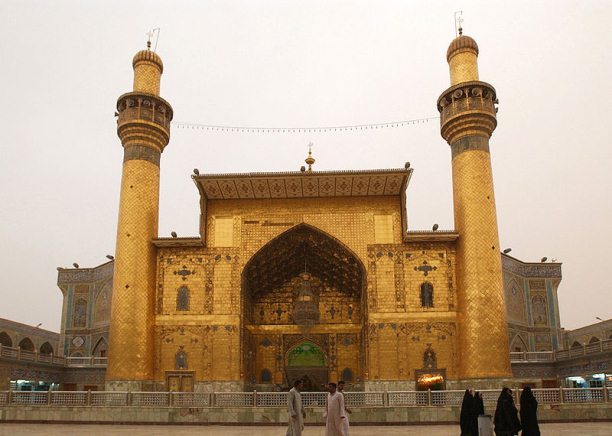 Before dawn on the seventeenth day of the holy month of Ramadan in the year 40 of the Hegira (January 24th, AD 661), the Caliph Ali entered the great mosque of Kufa to prepare for the day's prayers. A conspirator lurking in the shadows sprang at him and plunged a poisoned sword into his head. The Caliph died later the same day. He was the third of the Prophet's four successors to be assassinated, but the first to fall victim to religion. The murderer, who was soon caught, was part of a conspiracy to kill all the leaders of the Islamic community: Ali himself, Muawiya, governor of Syria, and Amr ibn al-As, governor of Egypt. It only succeeded in the case of Caliph Ali.