Simon Goldhill explains how he came to be hooked on Greek tragedy at an early age – and has stayed hooked. 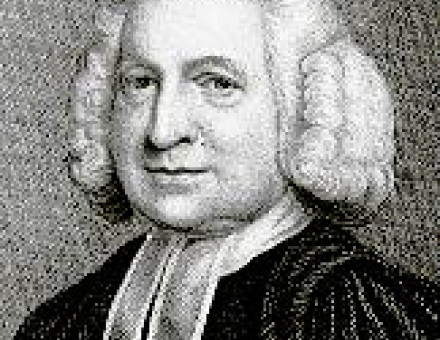 The Birth of Charles Wesley

The man who wrote the words of 'Hark! the Herald Angels Sing', 'Love Divine, All Loves Excelling' and hundreds of other much-loved hymns was born on December 18th, 1707. 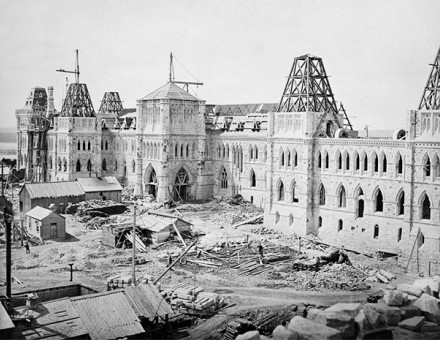 The small logging town was chosen as the country's new capital on December 31st, 1857 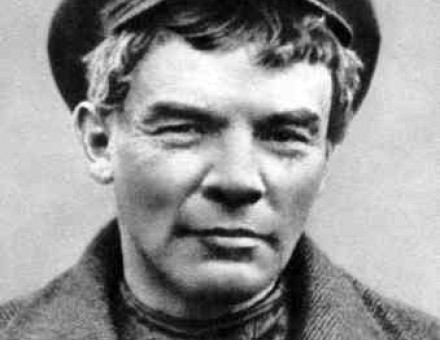 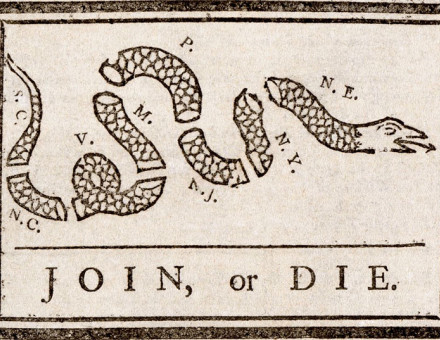 Mark Bryant looks at the first political cartoon – and one of the most influential ever – to be published in America.

The Liberator: Daniel O’Connell and Anti-Slavery

The story of the British anti-slavery and abolitionist movements has been dominated by the figures of Clarkson and Wilberforce. Yet, the success of the Slave Trade Act of 1807 and the Slavery Abolition Act of 1833 benefited from the votes of Irish MPs. 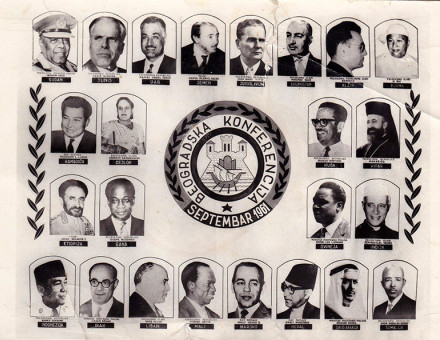 Whatever Happened to the Non-Aligned Movement?

In the years before the English Civil War, ecclesiastical architecture became a subject of powerful conflict between the rival wings of the Church. Edward Swift, winner of the 2006 Royal Historical Society/History Today Undergraduate Award, looks at the patronage of John Cosin, a leading supporter of Archbishop Laud in County Durham.

Reeling Back the Past

Captain Crispin Swayne describes his work on major feature films as a historical and military adviser, and what he hopes to achieve.

In the late 18th century, a French invasion force marched into Portugal. Napoleon was insisting that Portugal must close its ports to British shipping. When it failed to comply, the invading army was given orders to march on Lisbon and seize the royal family. The Queen and her family fled to Brazil, and by this time, Maria I of Portugal had been insane for more than fifteen years. 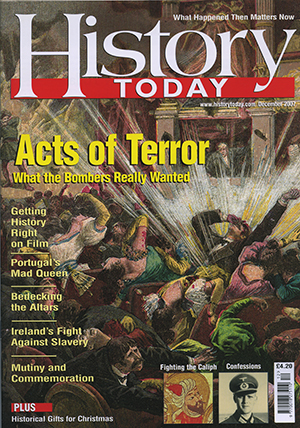