‘The past has not gone.’ 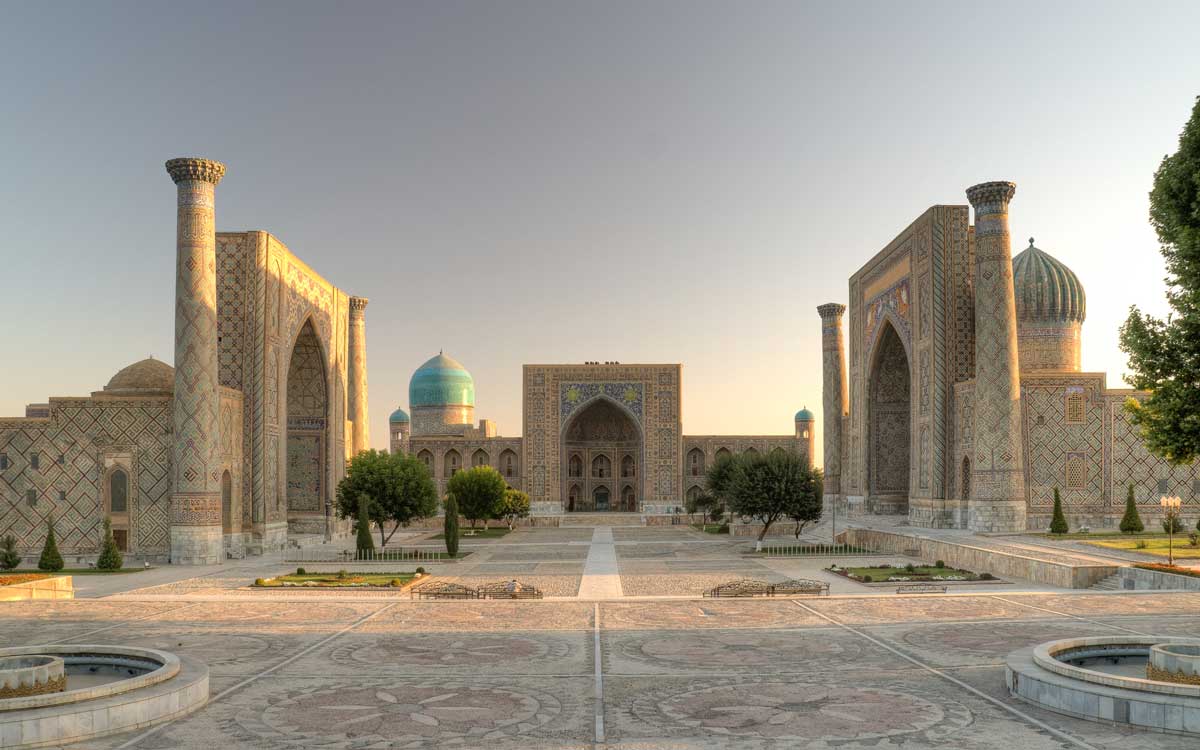 Why are you a global historian?

Because I was born and educated in Sri Lanka, which was a magnet for a range of global forces and invaders.

The past has not gone.

Lisa Jardine’s Worldly Goods: A New History of the Renaissance.

Pier Larson’s Ocean of Letters: Language and Creolization in an Indian Ocean Diaspora.

I am too interested in the relation of the past to the present to transport myself back in time. And what if I get lost without knowing how to come back to face present realities?

Christopher A. Bayly and James A. Secord.

The writers of the palm-leaf texts, who produced poetry retelling war against the British in Sri Lanka in the 19th century.

I had all my pre-16 education in Sinhala and not Tamil (though I have a Tamil name). I am improving my Tamil now.

The history of animals.

I don’t like history which is poorly written or top-down.

I used to write about human representations of animals, but I now write more about how humans are part of a web of life in history (and indeed viruses).

The National Archives of Mauritius (they are not on a beach but an industrial estate).

The Peranakan Museum in Singapore, the National Museum in Yangon, the Tasmanian Museum and Art Gallery and the Slave Lodge Museum in Cape Town.

Could I not have Samarkand?

That the story of the age of revolutions is an Atlantic one.

For not listening to the young on a whole series of issues.

Sujit Sivasundaram is Professor of World History at the University of Cambridge and author of Waves Across the South: a New History of Revolution and Empire  (William Collins, 2020).