On the Spot: David Hendy

‘I change my mind – at least a little – after everything I read.’ 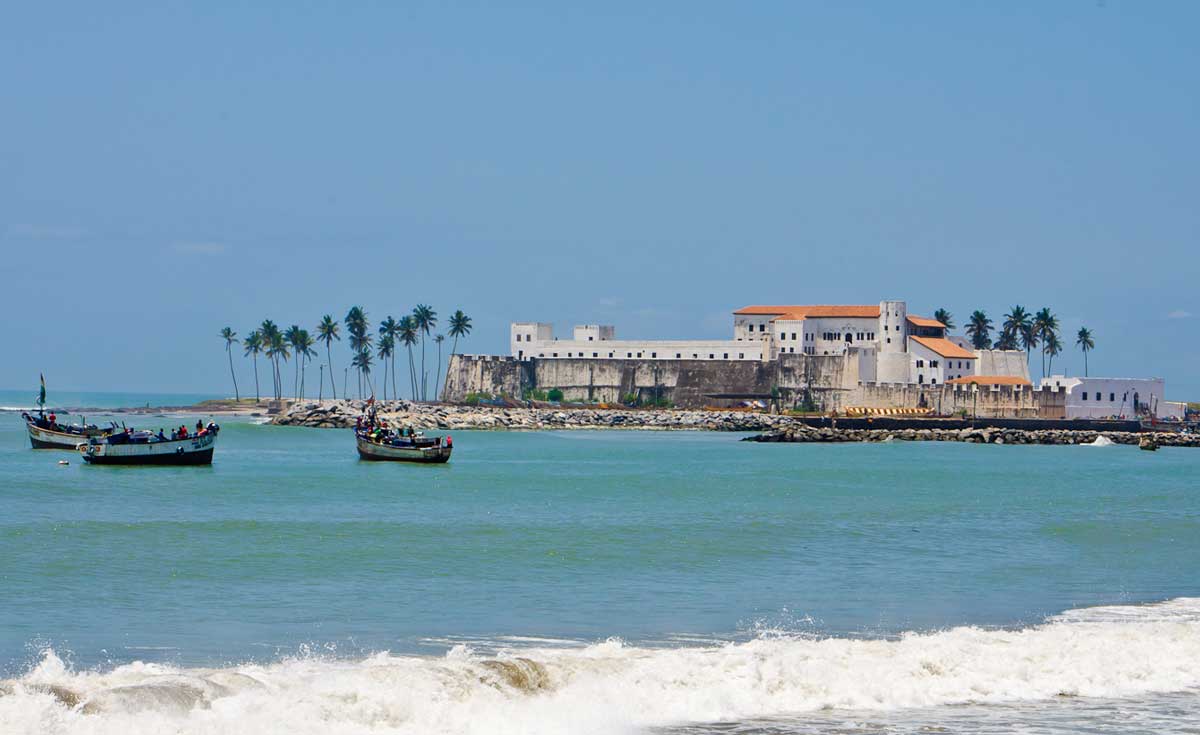 Why are you a media historian?

I studied medieval history, then worked in current affairs at the BBC. Media history brings my two careers together.

We can’t say what’s changed unless we know what went before.

As a medievalist, Rodney Hilton’s The English Peasantry; as a modernist, Imagined Communities by Benedict Anderson.

Broadcast Over Britain by John Reith.

Richard II, the subject of my first, uncompleted, doctoral thesis.

Just the one, alas.

That it’s all about the ‘internal life’ of individual media, rather than their evolving relationship with wider culture.

I change my mind – at least a little – after everything I read.

Everything that’s challenging simplistic notions of ethnic purity in the pre-modern period.

Too many to count.

The Moesgaard Museum near Aarhus.

Broadcasting. It helped complete the work of democratising knowledge begun by the printing press.

Drama, for its suggestiveness.

Allowing the super-rich to get away with murder.

David Hendy is Emeritus Professor of Media and Cultural History at the University of Sussex and the author of The BBC: A People’s History (Profile Books, 2022). 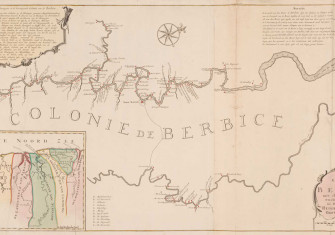 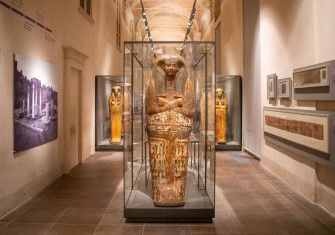 On the Spot: Sanjay Subrahmanyam