‘As an immigrant, I wanted to understand the roots of my adopted country.’ 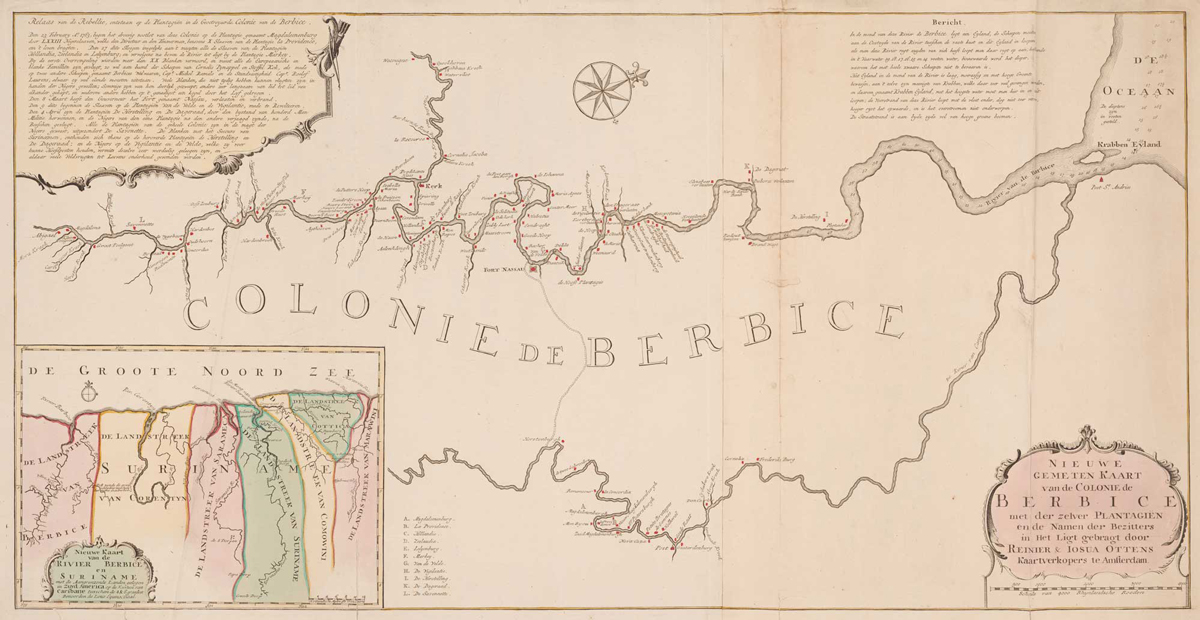 Why are you a historian of early America?

As an immigrant, I wanted to understand the roots of my adopted country.

That nothing ever repeats itself.

The World Turned Upside Down by Christopher Hill.

The Common Wind by Julius Scott.

Strangely, I don’t have that desire to time travel.

Kofi, the leader of the 1793 Berbice slave rebellion.

Dutch, English and German; some French and Spanish. I lack any knowledge of non-European languages.

That freedom characterised the American colonies; slavery did.

The Enlightenment. It is overrated.

All genres have something to offer, though I like narrative history the best.

The history of non-humans: animals and plants.

I have never read the Bible in its entirety and I probably should.

The Royal Dutch Archive: they serve coffee in the morning and tea in the afternoon!

The National Museum of African American History and Culture in Washington, DC.

I haven’t had the privilege to visit either but given the chance, I’d pick Machu Picchu first.

Our failure to take care of the planet.

Marjoleine Kars is the author of Blood on the River: A Chronicle of Mutiny and Freedom on the Wild Coast (The New Press), winner of the 2021 Cundill History Prize. 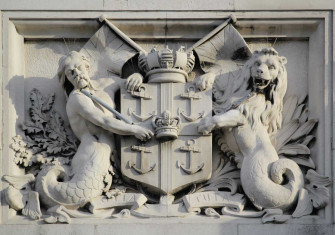 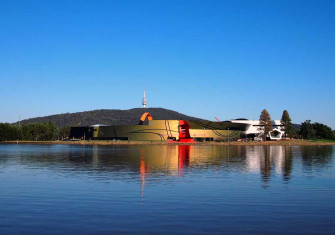