The Rights of France

Since the late 19th century, French politics has provided a testing ground for right-wing populism. 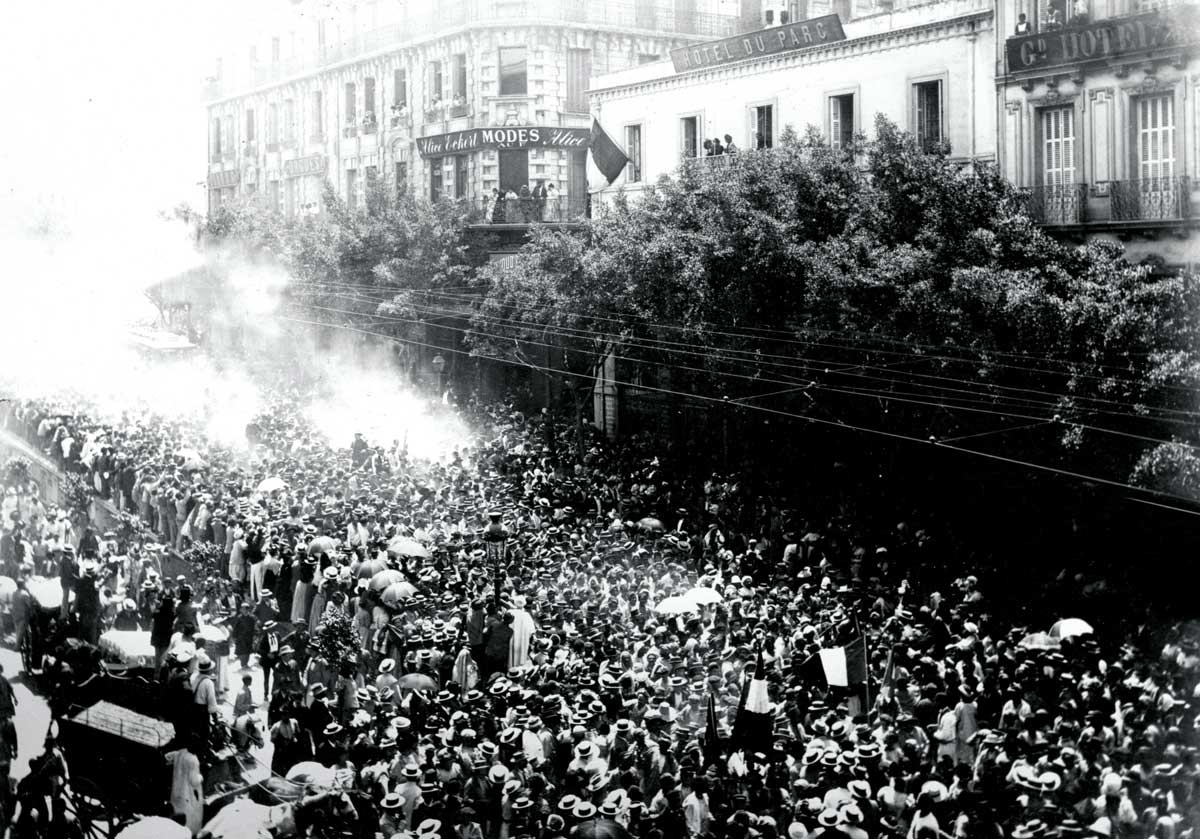 On 8 May 1898, 54-year-old Édouard Drumont won the seat of Algiers with a crushing majority of 11,557 votes against 2,328. One of four victorious right-wing candidates in the city who had all campaigned on an antisemitic platform, he was carried shoulder-high by an emotional crowd, joyful at the dramatic breakthrough of Drumont’s popular ethnic nationalism. But his victory went against the national trend. Overall the national result ushered in a period of rule dominated by moderate republicans, radicals and socialists, who embarked on an anti-clerical programme that climaxed with the separation of Church and state in 1905. 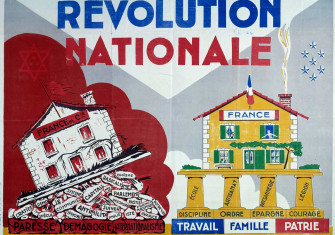 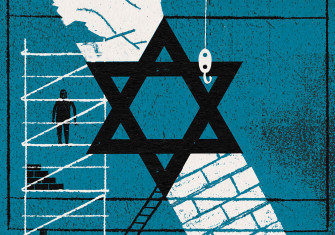