Revolutionary soldier or tyrannical emperor? The question is as pertinent now as when Bonaparte died in exile on remote Saint Helena in 1821.

The French press announced the following on 7 July 1821:

We received the English papers of the 4th of this month by special dispatch … This is how the Courrier gives the news: ‘Buonaparte is no more: he died on Saturday 5 May at 6pm following a sluggish illness that had kept in him bed for over forty days. He requested that after his death his body be opened to see if this illness was the same as that which had ended his father’s days, a cancer of the stomach. The dissection of his corpse proved that his guess was not wrong.’ 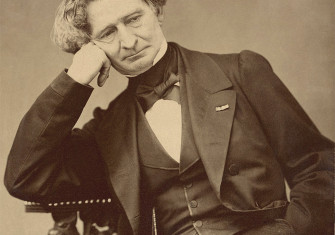 The Music of the Napoleonic Era 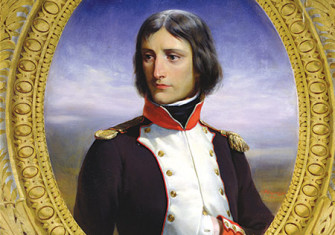