The Music of the Napoleonic Era

The power and perils of reconstructing the music of Napoleon's time. 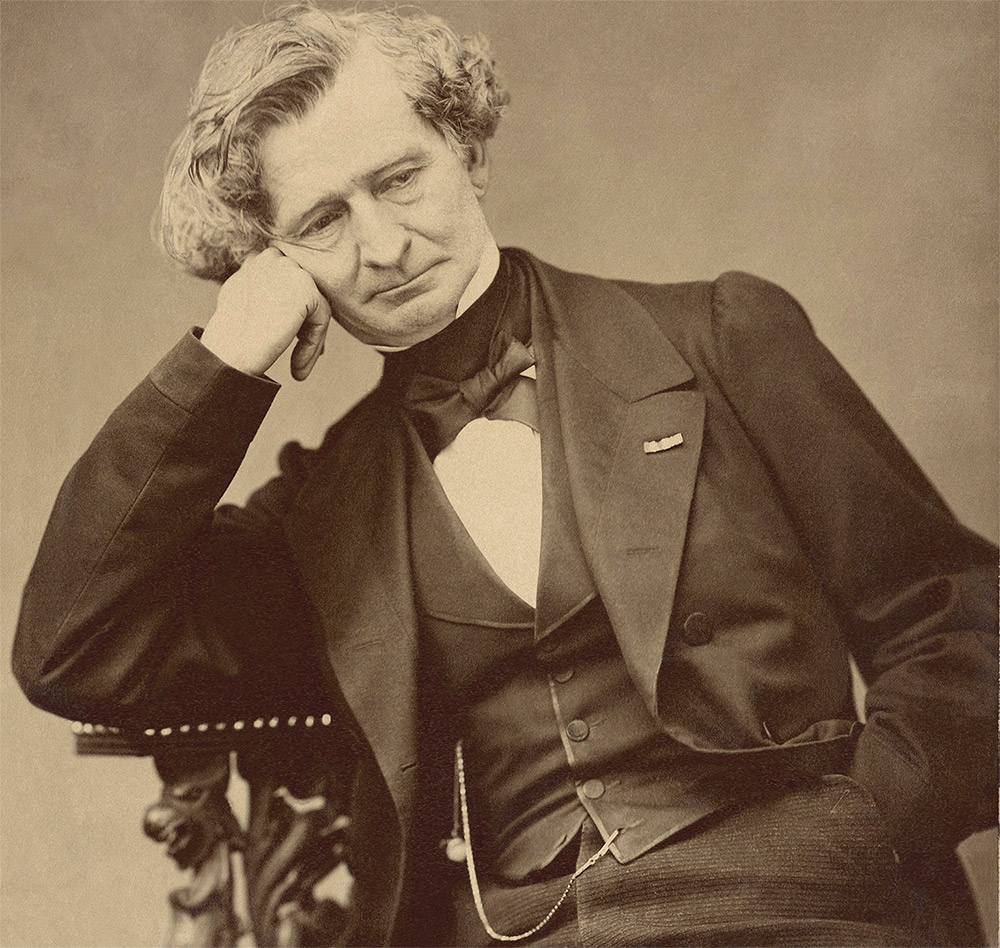 Music was a key part of Napoleon’s representation of himself and the construction of his legend. In recognition of this, the Musée de l’Armée in Paris hosted a cycle of 14 concerts this year to celebrate Napoleon in his own words and music. One of these concerts featured music commissioned by Napoleon, written about him, or loved by him. Most of the music had lain, unused, in the archives for years, until Peter Hicks, under the auspices of the Fondation Napoleon, located and transcribed it, reconciling different versions. The aim was to convey the sounds of the Napoleonic era as contemporary audiences might have heard them.

While historians have recently begun to explore and write about the ‘soundscapes’ and sensory experiences of the past, the search for ‘historically informed performance’ in Western classical music has a longer history. For decades, scholars and teachers have examined how music might have sounded when it was composed. John Eliot Gardiner’s performances with the English Baroque Soloists, for example, use instruments restored or recreated to their design in the Baroque era, using gut strings rather than synthetic. Young musicians, trained in Julliard’s early music programme, consult 18th-century performance manuals in order to play music at the speed and with the musical ornamentation (extra flourishes) that the first performers of Monteverdi, Bach, or Mozart might have used. Musicians and audiences have argued over the value of these ‘authentic’ performances. This particular concert used harps and horns tuned and made as they would have been in the Napoleonic era.

The concert followed the progress of Napoleon’s life to his exile and death. One of the final songs was Berlioz’ setting of the nostalgic poem ‘Le Cinq Mai’, in which a soldier, who describes himself as ‘the humble remains of empire’ – the flotsam and jetsam of imperialism – returns to France after years overseas. He is devastated by the black drapes on St Helena, marking the death of Napoleon, a hero to him; at least he, a poor soldier, will return to France and, upon death, his eyes will be closed by a son of his own country. Napoleon’s eyes, the listener is meant to remember, were not. The poem invokes the soldier as everyman and the musical setting is sombre, poignant and moving.

Much of the concert featured triumphant, martial compositions to Napoleon’s glory, replete with such phrases as Plutôt la mort que l’esclavage, C’est la devise des Français (‘Rather death than slavery – that’s a French invention’), ‘French men are Free’ or ‘Tremble Tyrants’. These sentiments informed much of the music. The triumphal song for the birth of Napoleon’s son, ‘Chant pour la naissance du roi de Rome’, rejoices that the Republic has brought 100 different peoples together, as though Rome were on the banks of the Seine. One of the few pieces that is still sung, ‘Chant du Départ’, was written during the Revolution. Napoleon loved it so much it was practically the anthem of the First Empire. It proclaims that the ‘sovereign people’ are advancing to crush France’s enemies; Liberty is guiding their steps; tyrants should prepare to be hurled into the grave; and French men and women should be ready to conquer or die. France, ultimately, will bring peace and liberty to the world.

While it is exciting to reproduce music that lay in the archives for 200 years, its abundant and unashamed patriotism makes for a fascinating but slightly troubling historical performance.

As well as peace and liberty, the music reproduces the claim that the Revolution ended ‘slavery’, because it granted a say in government to those being governed. Yet the myth that the French Revolution brought ‘liberty, equality, brotherhood’ to the French is deeply flawed. Women were shut out of the citizenship process. The Republic had, and has, a complicated relationship with religious freedom. That is further complicated by colonialism, ethnicity and the migrations that followed France’s colonisation and conquest. The revolution did abolish slavery – for a short period. Napoleon reinstated it. And while Napoleon instituted laws, weights and measurements that, in conjunction with combat, ‘governed the world’, as one of the songs proclaims, the Napoleonic code also reversed divorce rights for women and incorporated the infamous ‘Code Noir’, which legalised an owner’s right to chain a slave and beat them with rods and straps.

In the service of historical recovery these concert performances are important. A past that is heard, that has life and substance, may seem more present. We can learn about politics and propaganda in the past by considering music as part of an integrated strategy of governance. We can analyse how music is designed to deliver ideas and emotions in a single, inspirational package.

The rhetoric of triumph, democracy, greatness and uncomplicated unity in Napoleon’s legacy is beguiling for today’s populists. In recent years, tangible heritage – statues, building names, university insignia – have come under attack for glorifying people or systems that oppressed others. Concert performances of music – ‘intangible heritage’ – have not garnered the same level of public critique.

The programmes for this cycle of concerts explained the logic of hearing sounds of Napoleon’s time. They did not explicitly reflect on how the messages they sent to listeners might have been complicit in a myth of France that has done as much harm as good. A supporter of the Front National, for example, would have found a lot to be proud of in the songs Napoleon loved.

France’s 2018 football World Cup victory reinvigorated a public debate about Frenchness that has preoccupied the Republic ever since the National Assembly first convened. The players of the winning team have their roots in ‘Greater France’ – the French Caribbean, North Africa, sub-Saharan Africa and beyond. One could reimagine Berlioz’ weary soldier having sired an aspiring player for ‘Les bleus’. French soldiers were deployed throughout the colonies. Could the soldier’s ‘son’ who closed his eyes on the soil of France have been enslaved or suffered under the Napoleonic code? Why was it a ‘son’ not a daughter? Music may lure us into forgetting such questions. Historians help us remember.

Rachel Gillett is Assistant Professor in Cultural History at Utrecht University. Thanks are due to Peter Hicks for his contributions to this article.