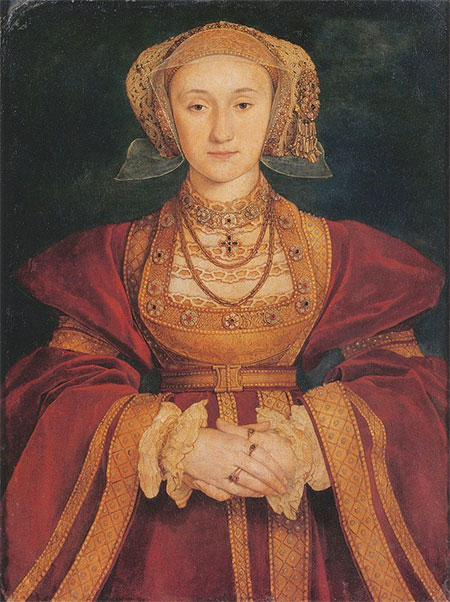 It was a pivotal year in English history. In July 1553, Edward VI died aged 15, probably of generalised septicaemia following a pulmonary infection. The Duke of Northumberland’s attempt to secure the Protestant succession by installing his daughter-in-law, Lady Jane Grey, on the throne collapsed after little more than a week. Edward was succeeded by his sister, Mary, half-Spanish and ardently Catholic. For the time being, it seemed, Protestant England was dead, as a programme of wholesale re-Catholicisation began, intended to bring the English Church back into the papal fold. 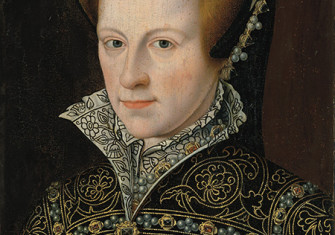 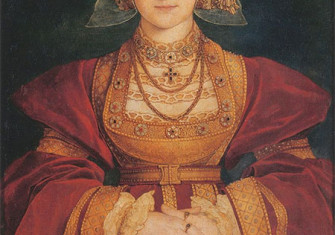