What do the tyrants of the 20th century have in common? Terror, confusion and quasi-religious followings. 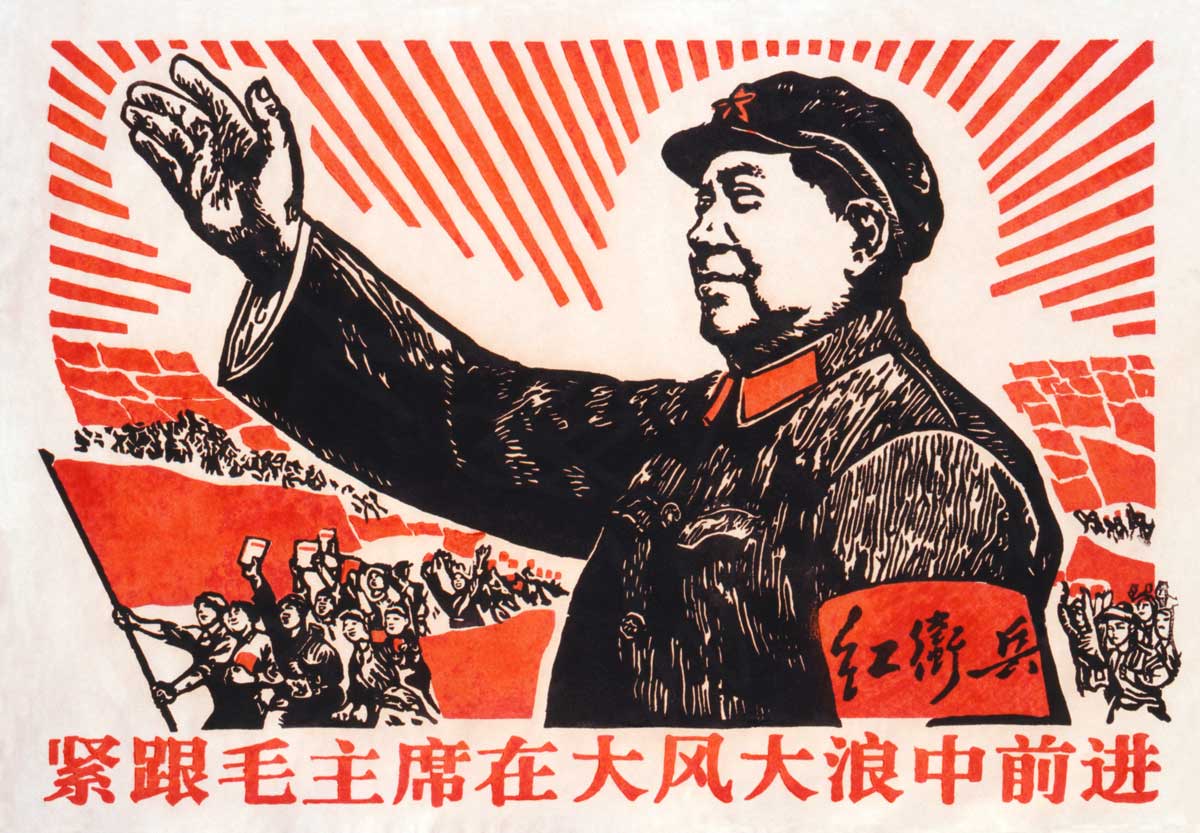 Throughout the 20th century, hundreds of millions of people cheered their dictators, even as they were herded down the road to serfdom. Across the planet, the faces of Hitler, Mussolini, Mao, Stalin and others appeared on hoardings and buildings, with portraits in every school, office and factory. Ordinary people had to bow to his likeness, pass by his statue, recite his work, praise his name, extol his genius. 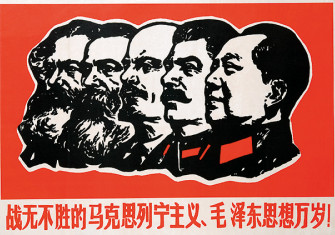 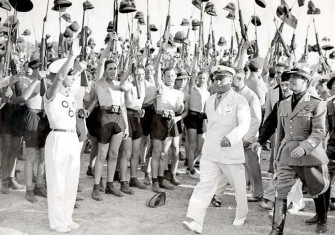