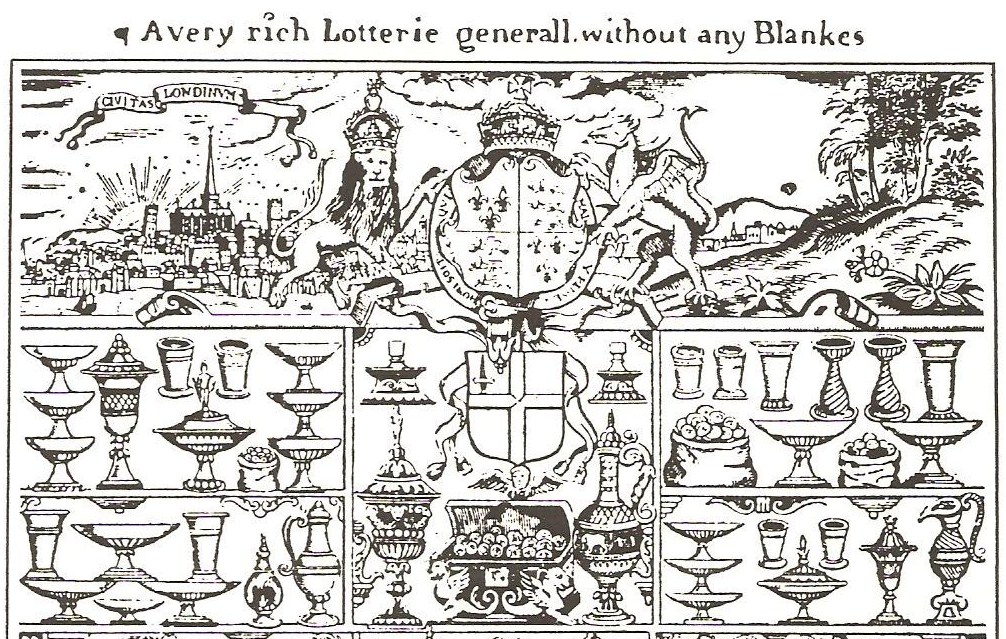 Elizabeth I and her Privy Councillors had constantly to seek fresh sources of income. Spasmodic royal extravagance and a creaking administration vied with each other in draining the exchequer. The essential conservatism of the government’s fiscal policy, trimming here or selling royal lands there, occasionally grew bolder as some new scheme for profit and perhaps useful application was suggested.

The lottery for fund raising was an idea imported from Italy, probably by John Calthrope (or Calthorp), but it is no surprise to find an Italian name mentioned by Cecil in his note of March 1567, where he states that permission for a lottery had been given to Peter Grimaldi and George Gilpin.