Reginald Watters offers a profile of one of the founding-father of modern journalism; Thomas Barnes brought tremendous dash and energy to the conduct of his long professional career.

L.W. Cowie describes how, early in 1805, a series of strong points were built along the British coast-line, to defend against Napoleon’s army, then arrayed across the Channel. 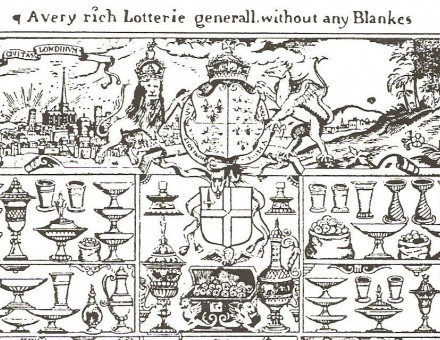 In 1579 James Fitzmaurice Fitzgerald, cousin to the 14th Earl of Desmond, took up arms against the English foe.

Once Rowland Hill had launched the Penny Post, many British citizens, it was said, first learned to read that they might enjoy a letter. By Dee Moss.

The author of the History of My Own Time was both a keen churchman and a compulsive writer. Mary Delorme describes how Burnet's style, whether graphic, humorous or pompous, was usually as free and expansive as the historian himself.

During the Victorian Age, writes Courtney Dainton, when many social reformers came from the upper classes, Smith was a philanthropist who had himself experienced the hardships of the very poor. 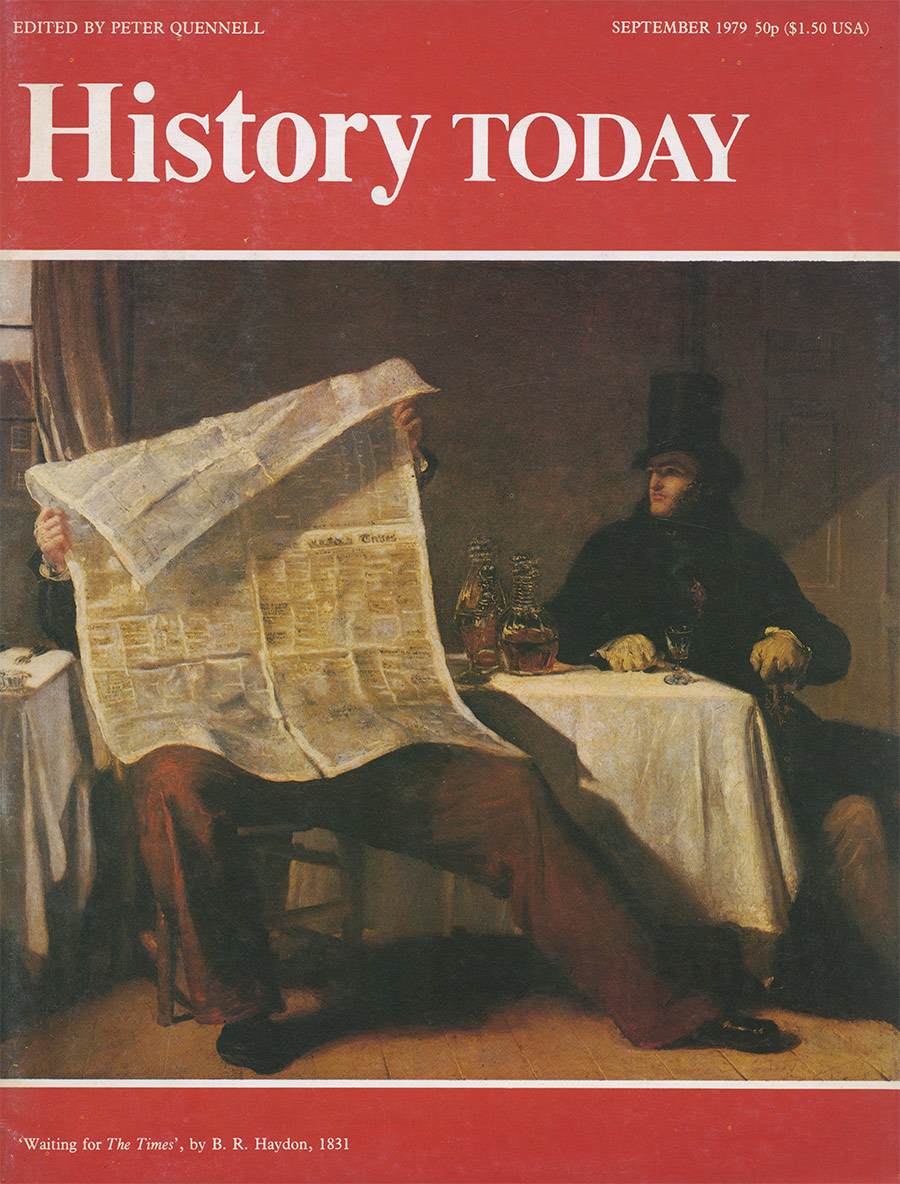