The fall of the Berlin Wall was as much about beginnings as it was about endings. Out of the rubble came a new hope: techno music. It can be difficult to imagine the mixture of fear, excitement and uncertainty felt by Berliners on 9 November 1989, as the border between East and West was opened for the first time in 28 years. Since that evening, historians, writers, filmmakers and artists have grappled with the challenge of describing the rush of events as Germany’s division came to an end.

The events of 9 November seem reasonably straightforward today: after two months of growing non-violent protests and increasing numbers escaping to the West via Hungary and other Eastern Bloc countries, the Central Committee of the East German Communist Party met to discuss allowing limited travel for East Germans across the border with the West. The measure was designed to prevent the exodus through third-party states and was to be carefully managed. At a press conference, the Committee’s spokesman, Günter Schabowski, was asked when this measure would take effect. He had no instructions for this and he replied, haltingly: ‘As far as I know, it takes … it’s immediately, without delay.’ When East Germans saw his words screened on Western news, hundreds went to border crossings and demanded entry to West Berlin. The guards, unaware of Schabowski’s announcement, tried to stem the tide, but eventually simply opened the barriers. We have come to describe this moment as the ‘fall’ of the Berlin Wall. The collapse of socialism started to seem possible – and soon became inevitable. 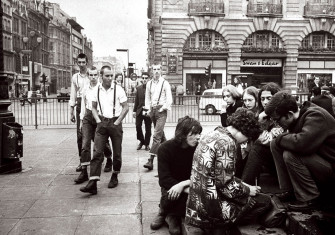 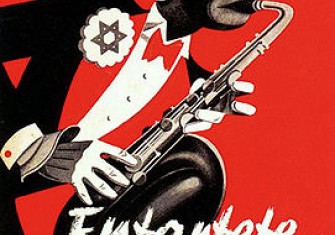