We should be clear about which histories are neglected and which are not. 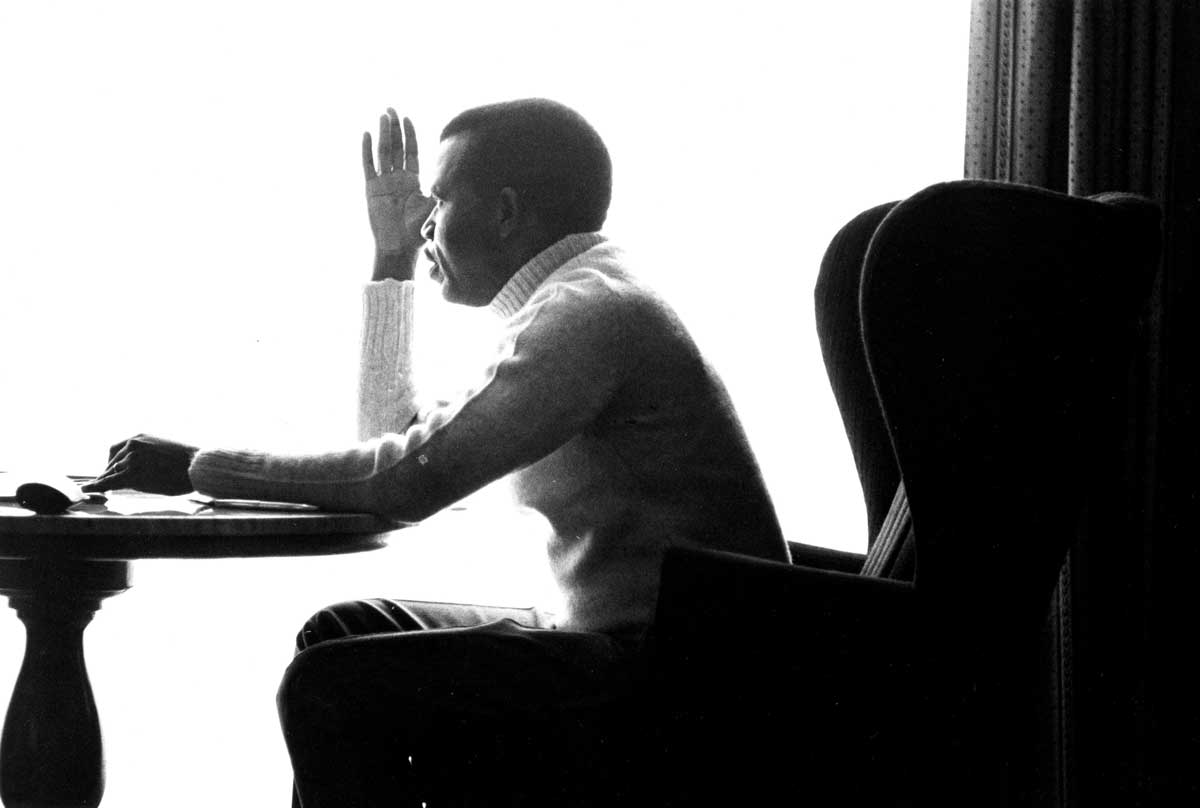 Michael Carter, a properties historian at English Heritage and the man who oversees, among others, the ruins of Fountains Abbey in Yorkshire, is troubled by the effect that Hilary Mantel’s Wolf Hall trilogy has had on the public imagination. The Dissolution of the Monasteries, for which Thomas Cromwell, the ‘hero’ of Wolf Hall, was primarily responsible, has, Carter argues, ‘become part of a narrative which is somehow about saving England and putting it on an enlightened path to what will eventually become secular liberal democracy’.

An alternative view is needed, Carter believes, one which claims that the English Reformation was neither inevitable nor popular. But, if this is a ‘hidden history’, it is one hidden in plain sight. Eamon Duffy’s classic work, The Stripping of the Altars, which makes precisely this point, was published as far back as 1992, won a fistful of awards and is a staple of the curriculum. Historians such as Christopher Haigh, Leanda de Lisle, Geoffrey Moorhouse and others have argued similarly, and there is always H.F.M. Prescott’s 1952 historical novel, The Man on a Donkey, which captures these turbulent times brilliantly. Theirs is a mainstream, if contended, opinion.

Are there too many claims of hidden histories at the moment? In October the Guardian asked seven writers to name Black authors they thought had been neglected. Bernardine Evaristo, typically curious, nominated Beryl Gilroy, author of the pioneering – and overlooked – 1976 autobiography Black Teacher. By contrast, the Canadian novelist Margaret Atwood chose Chinua Achebe, the renowned Nigerian novelist, poet and critic. Is Achebe overlooked and neglected? As a teenager, I bought a copy of his classic 1958 novel Things Fall Apart from a Picador carousel in a branch of W.H. Smith in Wolverhampton. He has never been out of print and many A-Level English students and undergraduates will be familiar with his work. We must be careful not to conflate the important task of restoring the absent to history with the promotion of our own special interests and tastes. 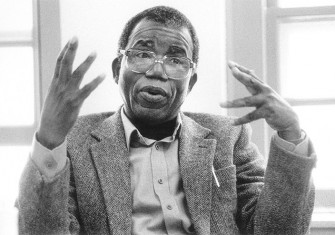