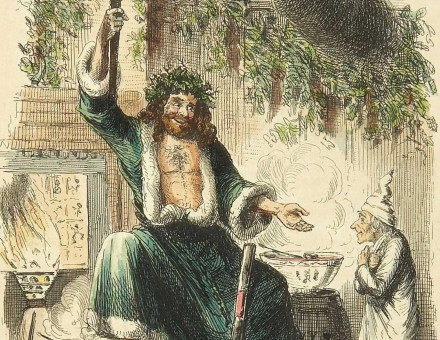 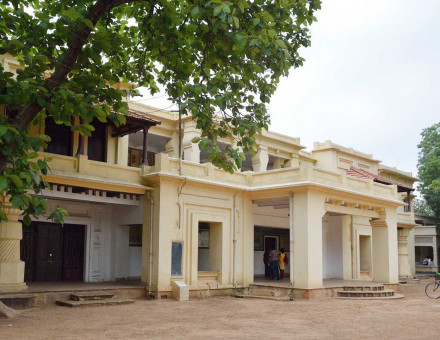 The remarkable adolescence of the Nobel Prize winner Amartya Sen. 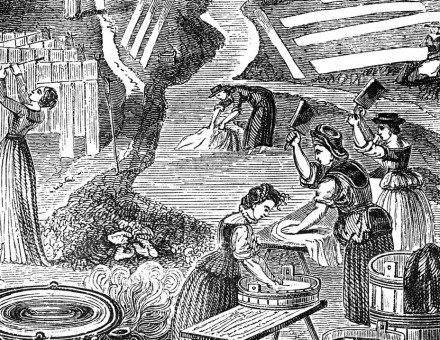 Clothes in early modern England could quite literally be to die for. 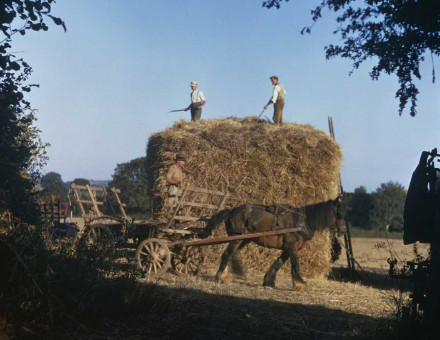 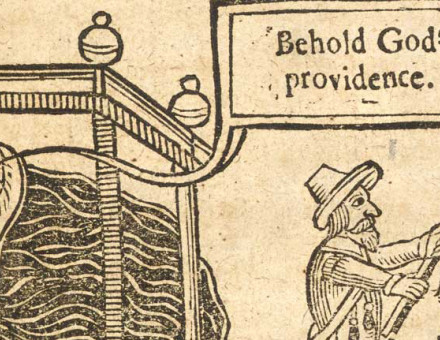 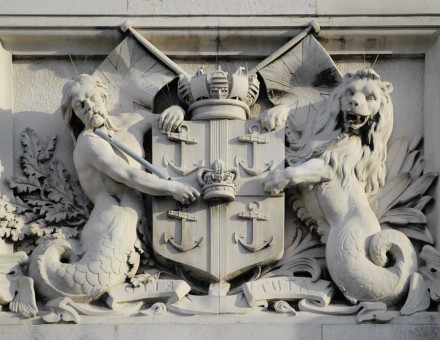 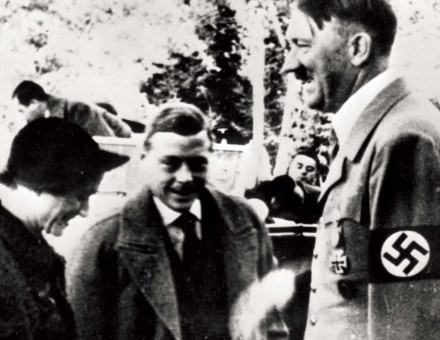 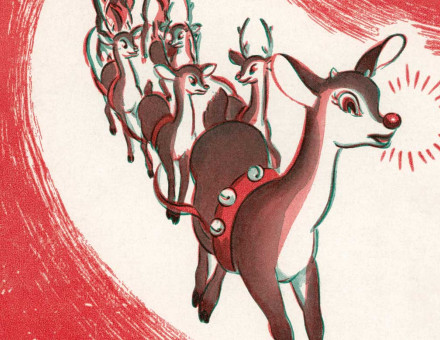 It took a long while for Rudolph the Red-Nosed Reindeer to team up with Santa Claus. But once he did, there was no stopping him. 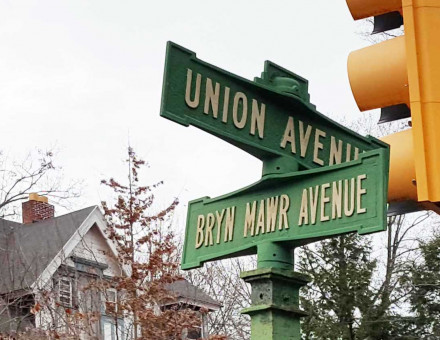 From Ohio’s farmlands to Pennsylvania’s coalfields: how Welsh is America? 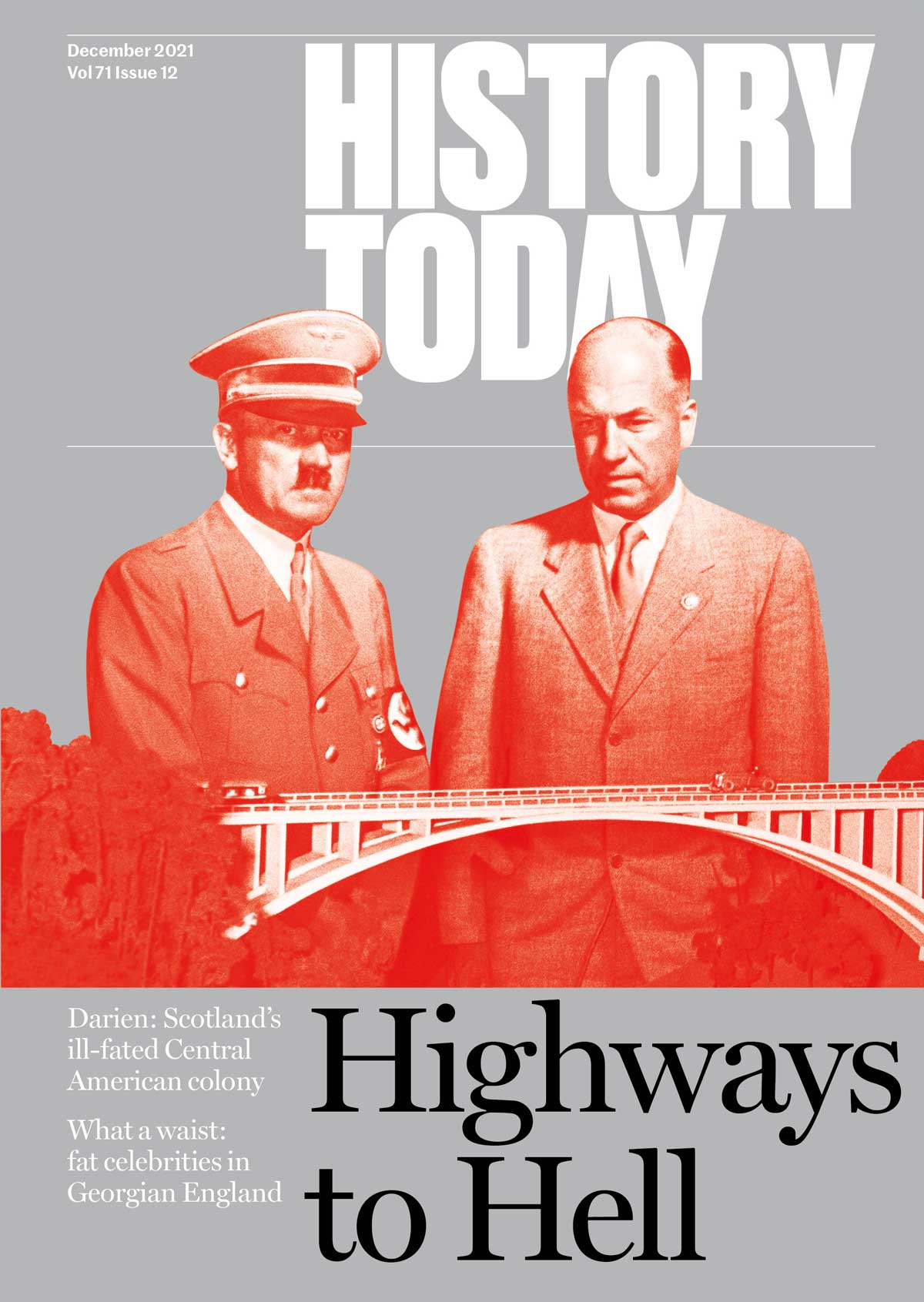