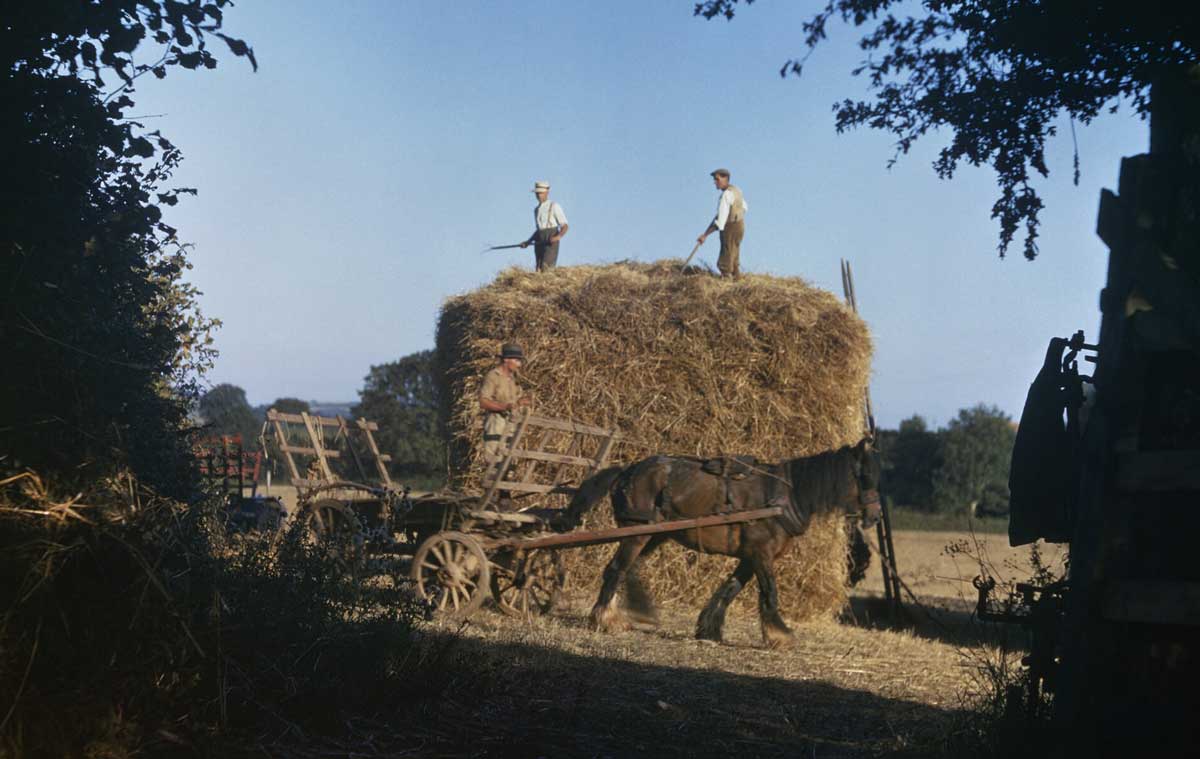 You think you know Essex? But as a test laboratory for social and political change? Communal ‘experiments in living’ in pre-1965 Essex were built on the religious and political ideals of the ‘Prophets of the New World’: William Blake, Walt Whitman, Leo Tolstoy and D.H. Lawrence. Frating Hall Farm was one such experiment, vivid with human endeavour, with men, women and children playing and working hard on the land. A vision made real.

People who influenced or passed through Frating Hall included Dick Sheppard, Vera Brittain and her daughter Shirley Williams, Iris Murdoch (whose 1958 novel The Bell rang true to the community), George Orwell (the anti-utopian Animal Farm was arguably inspired by it), Max Plowman, Benjamin Britten and Simone Weil, among others.

A driving force was John Middleton Murry, protean and controversial, ‘perfectly ill-at-ease in every walk of society’ and a disciple of Lawrentian consciousness of life, nature and sexual freedom. Murry had established the literary and cultural journal, the Adelphi, in 1923 and, in 1934, the Adelphi Centre, a producer collective. This community also came to house Basque refugee children and evacuees from London. Many involved with the Adelphi had fought in the First World War and turned towards pacifism and the Peace Pledge Union, a band of ‘real’ socialists with a commitment to non-violence and dialogue that influenced later civil rights and anti-apartheid movements.

Frating Hall was a breakaway experiment in 1943, one of hundreds of similar communities. They weren’t farmers but learnt fast to build a trading collective where personal relationships were as important as the labour. Locally, the families and volunteers were viewed with scepticism and occasional hostility, but eventually acceptance and admiration. The farm had its troubles with money and jealousies, the usual realities that characterise a miscellaneous group. They were outsiders, workers and intellectuals: ‘anarchists, left-wing socialists and secular-minded pacifists; there were Quakers, Plymouth Brethren, Catholics and one mild-mannered man who professed himself a Satanist; there were vegetarians, bicycle-club enthusiasts, esperantists and nudists.’ And children, whose voices people this book with tales of the land, hard work, choppy relationships, dancing, singing, freedom and ritual. Phoebe Lambert recalls ‘a great sense that anything was possible’. All this, and modern agricultural history.

Worpole’s writing reminds one of Keith Thomas’, shaped as it is by his ‘moral values and intellectual assumptions’. The book is an omnium gatherum, a historical ethnography, insightful and authoritative, with witty asides. The chapter notes are a pleasure, a behind-the-scenes glimpse of the historian at work.

This is an uplifting book about peace, community and optimism (as long you aren’t an Orwellian). It conjures feelings I haven’t experienced since my youth – no mean feat for a writer. And here Worpole looks forward, too, connecting the idealism and a new appreciation of farming to the consequences of Brexit and the pandemic: ‘Food issues can bring farming and wider social and environmental concerns together, particularly in a time of crisis.’ The Frating Hall experiment ended in the 1950s; by then the state had ‘appropriated the vision of the New Life from the cradle to the grave’. It ended but it didn’t fail, it was, by nature, a trial, and one that had taken place in a war-torn world. We might all like to escape to Frating Hall.

No Matter How Many Skies Have Fallen: Back to the Land in Wartime Britain
Ken Worpole
Little Toller 225pp £14
Buy from bookshop.org

Louise Foxcroft is a writer and medico-social historian. 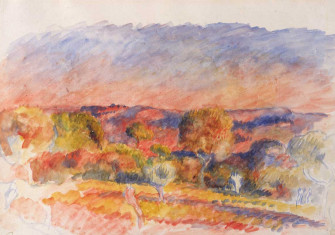