Allinson's Staff of Life - Health Without Medicine in the 1890s

Sarah Pepper investigates a medical pioneer whose name survives today on a bread wrapper, but whose sweeping system of wholefoods and natural prescriptions offended the medical establishment of late Victorian England. 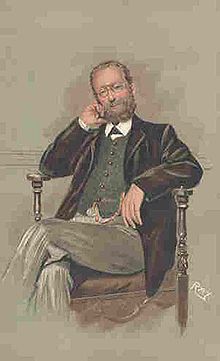 The story of fin de siecle science is one of inspiring innovation and vigorous progress. During the 1890s, physics alone witnessed the discovery of the X-ray, the electron and radioactivity. Yet medicine, with the exception of psychoanalysis, allowed itself to stagnate at a time when urban overcrowding and poverty ensured continuing high levels of morbidity and premature mortality. Whilst achieving some notable successes (such as smallpox vaccination) doctors continued frequently to misdiagnose, and to exacerbate conditions by applying inappropriate (and occasionally dangerous) treatments.