After the End of History

Alan Ryan discusses what happens when history comes to an end

John Biffen reflects on the by-election campaign that elected one of his predecessors from Shropshire to the House of Commons.

Richard Cavendish on an association dedicated to the MP, publisher, soldier, Christian and governor-general of Canada

From Prussia with Love

Hitler and the Rhineland, 1936 - A Decisive Turning-Point

Hitler's march into the demilitarised Rhineland heralded Churchill's 'gathering storm' – but could the Fuhrer's bluff have been called and the Second World War prevented? Sir Nicholas Hederson, who as Britain's ambassador in Washington during the Falklands crisis saw diplomatic poker eventually turn to war, offers a reassessment of the events of 1936.

A mission to the heathen? Hugh MacLeod looks at working-class attitudes towards organised Christianity in fin de siecle Berlin and other urban centres. 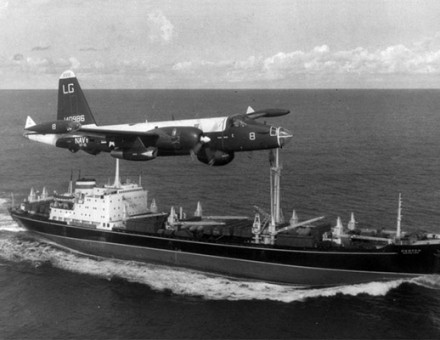 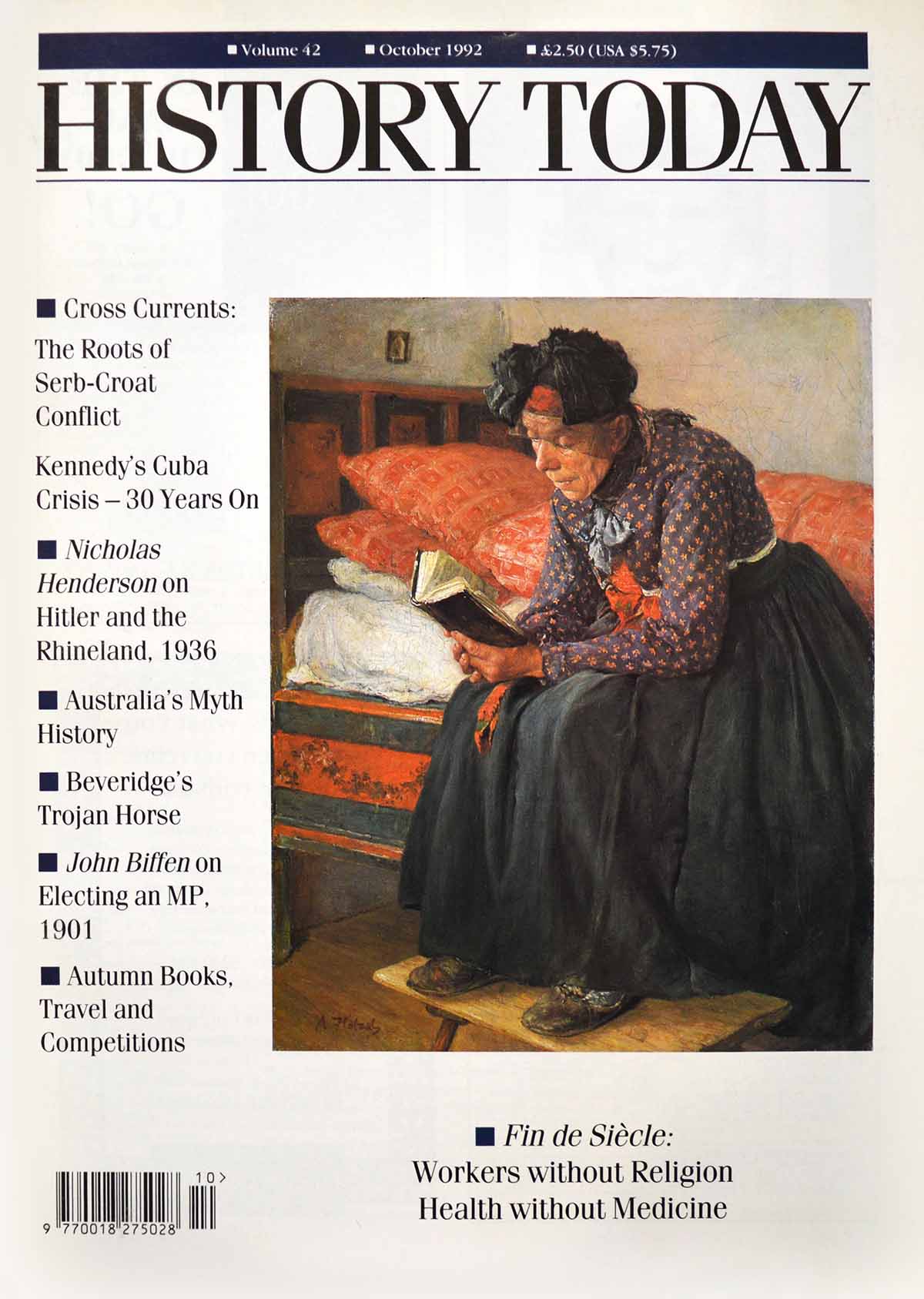