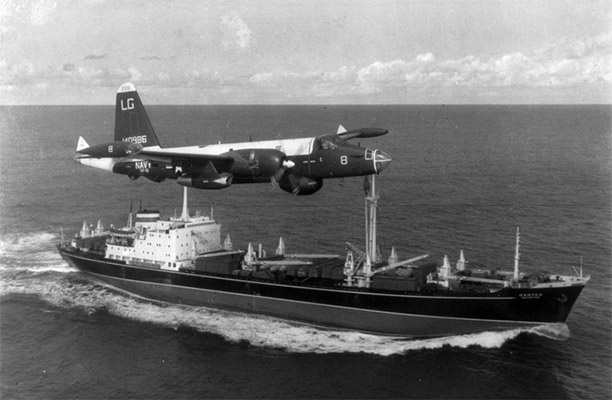 No doubt the Goebbels diaries will not be the last historical treasure plundered from the Kremlin vaults. There have already been revelations about the Soviet Union's old spy network, Second World War prisoners of war, and the extent of U2 flights during the late 1950s. There is also likely to be more information forthcoming on the Cuban Missile Crisis, and a better idea of exactly how close we came to war in the last week of October 1962. President Kennedy regarded the avoidance of conflict over the missiles as his finest achievement. The Allied powers (and others) applauded his cool efficiency in averting a nuclear disaster, in restoring stability to the balance of power, and for making Soviet Premier Khrushchev blink.