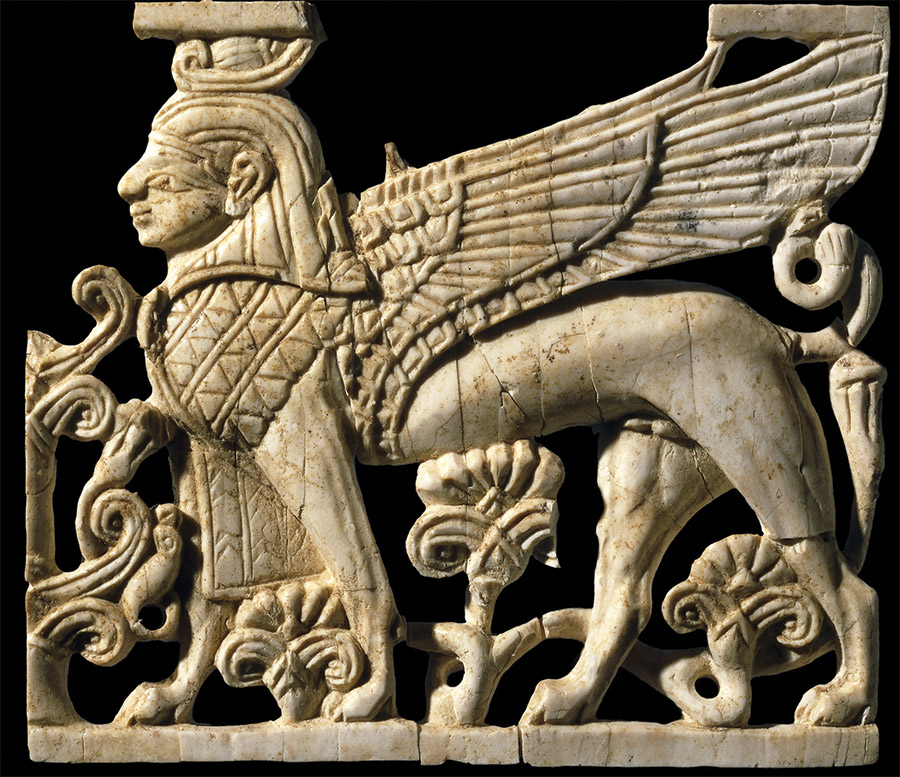 The people known to history as the Phoenicians occupied a narrow tract of land along the coast of modern Syria, Lebanon and northern Israel. They are famed for their commercial and maritime prowess and are recognised as having established harbours, trading posts and settlements throughout the Mediterranean basin. However, the Phoenicians’ lack of recognisable territory, homogeneous language or shared cultural heritage means that, despite being one of the most influential Mediterranean peoples of the first millennium BC, their identity has long remained shrouded in mystery.

In Search of the Phoenicians takes the reader on an exhilarating quest to reveal more about these enigmatic people. Using a dazzling array of evidence, this engaging book investigates the construction of identities by and for the Phoenicians from the Middle East to Ireland, from the Bronze Age to Late Antiquity and beyond.

The volume’s starting point is to emphasise the lack of definitive evidence to support the notion that the Phoenicians ever self-identified as a single ethnic group or acted as a stable collective. Quinn, however, argues against simply dismissing them as a historical mirage. Rather, having demonstrated that the Phoenicians were originally an invention of ancient Greek ethnographic traditions, she shows how, during the Hellenistic and Roman periods, eastern and western conceptions of ethnicity became blurred, leading some cities to identify themselves as ‘Phoenician’. Significantly, she also shows that those cities that promoted their supposedly Phoenician heritage did so because they wished to convey a political or cultural message, rather than because they endorsed the concept of a specifically Phoenician ethnicity. Carthage, for example, embraced its ‘Phoenician’ heritage as a way of enhancing its prestige and authority, consolidating its power in North Africa and encouraging other ‘Phoenician’ cities to join it in resisting Roman imperialism.

The book is divided into three parts. The first juxtaposes the modern picture of the Phoenicians as a coherent people or culture with the very different story presented in the ancient sources. Having shown that there is no direct evidence for anyone self-identifying as Phoenician prior to late antiquity – or that the Phoenicians ever had a sense of shared identity, ancestry, or native land – part one closes by exploring the external perspectives of the Phoenicians, as presented in Classical literature.

Part two shifts the focus from texts to objects and examines how Phoenician-speaking peoples interacted with one another in their home cities and in their overseas settlements. Quinn demonstrates that, despite the absence of a common ethnic identity, the Phoenicians used economic and religious associations to foster political and cultural links.

The final part argues against the commonly held view that Phoenician history came to an end with the conquests of Alexander the Great in the east and the destruction of Carthage in the west. Instead, it shows how interest in the Phoenicians increased during the Hellenistic and Roman periods. The concluding chapter examines how claims to Phoenician ancestry by modern nations such as Lebanon and Tunisia have influenced and shaped the ways in which the Phoenicians have been perceived.

The book is intended as a lively and provocative introduction to the complex issues surrounding the reconstruction and recovery of ancient identities, rather than as a volume for specialists or as a textbook for students. As such, it not only engages the reader by challenging their presumptions and preconceived ideas, it also encourages them to re-evaluate the diminutive role that has been ascribed to social, economic, religious and political affiliations in the development of identities in the ancient Near East. Quinn’s relaxed, engaging and authoritative prose style means that In Search of the Phoenicians is an enjoyable and intellectually rewarding read. 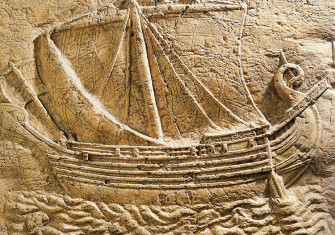