The spread of Hellenic ideas from Greece to the world. 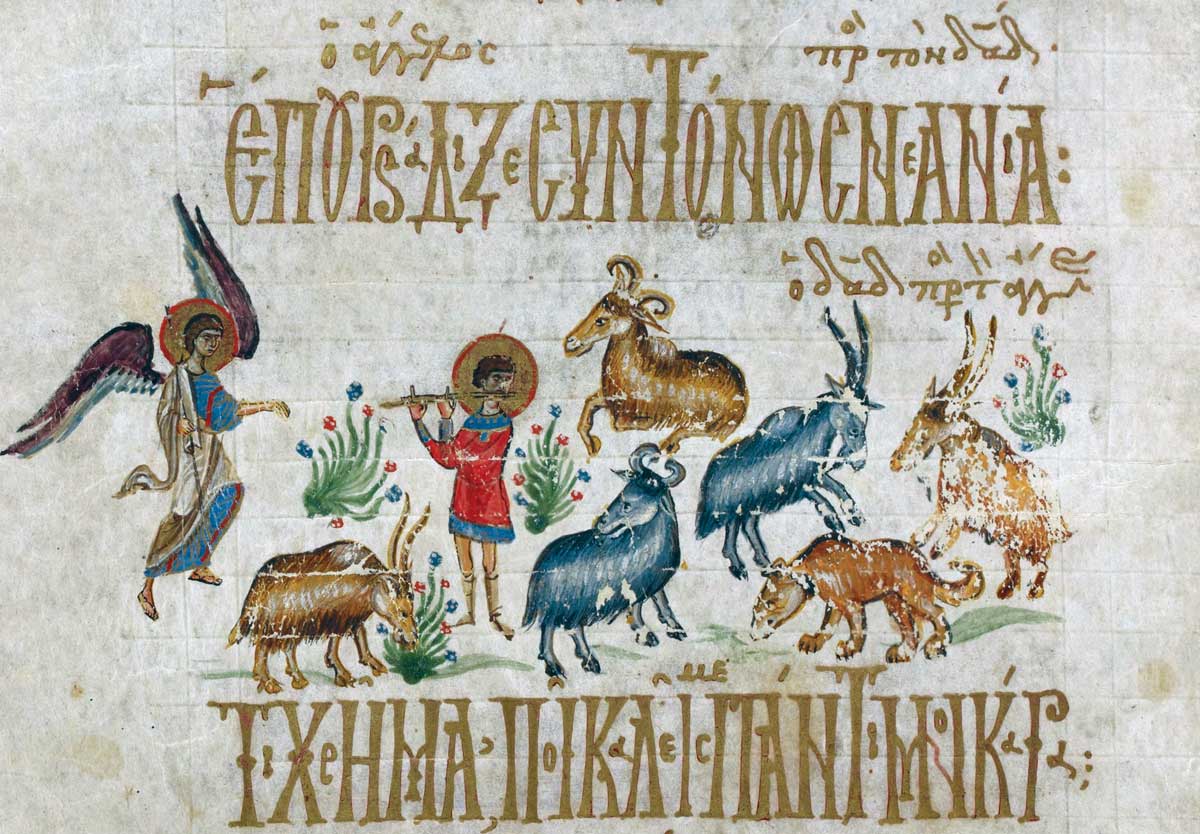 In 1959 Xenophon Zolotas, governor of the Bank of Greece, began his address to the World Bank thus:

Kyrie, it is Zeus’ anathema on our epoch for the dynamism of our economies and the heresy of our economic methods and policies that we should agonise between the Scylla of numismatic plethora and the Charybdis of economic anaemia.

He made his point using only Greek names, nouns and verbs that he expected his English-speaking audience to understand. Greek’s penetration into European languages is, perhaps, the most telling evidence of a relatively small people’s impact on the world. Roderick Beaton undertakes to tell the story of this people from ‘Plato to NATO’ and beyond.

Beaton defines his subject in terms of language. His ‘Greeks’ are mainly those who have spoken Greek in everyday life since about the middle of the second millennium BC. Language is also related to what he rightly exalts as the fundamental Greek contribution to civilisation: based on Phoenician precedent, with due adjustment and additions, the Greek alphabet has served as prototype to both Latin and Cyrillic scripts. Its diffusion beyond the narrow confines of the Greek heartlands owed much to the legendary mobility of the Greeks in various capacities: sailors, traders, migrants and conquerors.

Beaton stresses the Greeks’ dispersion and cultural diffusion throughout his narrative, which, prima facie, follows the pattern of traditional Greek historiography. However, if 19th-century scholars, notably Konstantinos Paparrigopoulos, sought to unite the vicissitudes of antiquity, Byzantium and Ottoman domination into a seamless chronicle, Beaton is careful to note that his is not the story of a single ‘Greek civilisation’, but ‘rather a whole interconnected series of civilisations’, in which ‘Greek’ identities were repeatedly re-invented.

Beaton feels no qualms about exalting the ancient Greeks, especially the Athenians, as originators ‘of much of the arts, sciences, politics and law as we know them throughout the developed world today’. He recounts the transition of their kingdoms and city states from the Mycenaean, Iron Age, Archaic, Classical and Hellenistic times to the era of Roman conquest. He infuses his narrative with a strong element of literary history, devoting much of his second chapter to the Homeric epics, Iliad and Odyssey – ‘an imagined age’ of a people who had not yet adopted their subsequent collective name, ‘Hellenes’.

Despite their loss of political freedom, Greek communities survived and even thrived under the pax Romana. This ‘long Hellenistic age’ ended with the imposition of Christianity as a state religion in the late fourth century. As the Roman Empire was progressively reduced to its eastern half, its Greek-speaking population exchanged its pagan ‘Hellenic’ identity with a Christian ‘Roman’ one. Not unlike Paparrigopoulos, Beaton paints a picture of convergence between Greek education and the new religion. He also agrees that what Western scholars termed the ‘Byzantine Empire’ was Hellenised by the early seventh century and, as such, can be justifiably treated as part of the history of the Greeks.

For the Greek world, the modern era began with the Ottoman conquest of Constantinople, the city that was meant to replace Rome as political centre of the Roman Empire. By the 1460s the vast majority of Greek-speaking populations had come under the sway of the sultans, a condition to which contemporary Greeks attribute their belated and troubled entry into modernity. Beaton pays a long tribute to Crete, which went on producing its own hybrid culture until the end of Venetian rule in 1669, exemplified by the paintings of ‘El Greco’ or Greek romances written in Latin script. He also stresses the part Byzantine scholars played in stimulating the revival of ancient Greek letters in Western Europe. Perhaps one should add the rich contribution of Arab-speaking scholars, from Iran to Spain, towards the same end.

On the question of how Christian Orthodox communities survived under Ottoman rule, Beaton points at a combination of factors, not least the fiscal imperative of preserving sizeable non-Muslim populations as taxable, second-class subjects. For their part, the Romioi (Romans) of the Ottoman Empire were able to benefit from the indifference of their Muslim rulers to more mundane tasks, such as diplomacy, trade and crafts. By the 18th century, networks of Greek-speaking merchants and their commercial fleets crisscrossed the land and sea routes of Europe and the Mediterranean in a pattern reminiscent of pre-Classical Greek colonisation. This modern diaspora served as a conduit of Western ideas – nationalism, in particular – which would radically transform the identity of Romioi within and without the borders of the Hellenic nation state that was eventually recognised in 1830.

After a tour de force of the ancient, medieval and early modern periods, the presentation of the Greeks since independence is somewhat elliptic. For one thing, Charilaos Trikoupis, the politician to whom Greece owes its parliamentary system and much of its railway network, is only mentioned as a name of a bridge connecting the Peloponnese to western Greece. The description of Greece under Axis occupation as a ‘failed state’ is a bit of an anachronism. But such slips are few and do not skew the overall picture of the Greeks as remarkable agents of history. A century and a half after George Finlay produced his multi-volume History of Greece, Beaton succeeds in offering a concise, entertaining and reliable companion that is a more than worthy successor.

Ioannis D. Stefanidis is Professor of Diplomatic History at the Aristotle University of Thessaloniki. 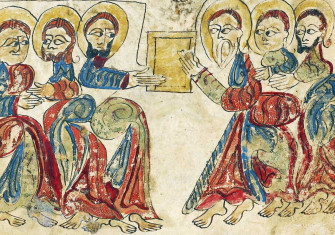 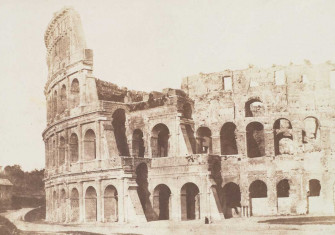