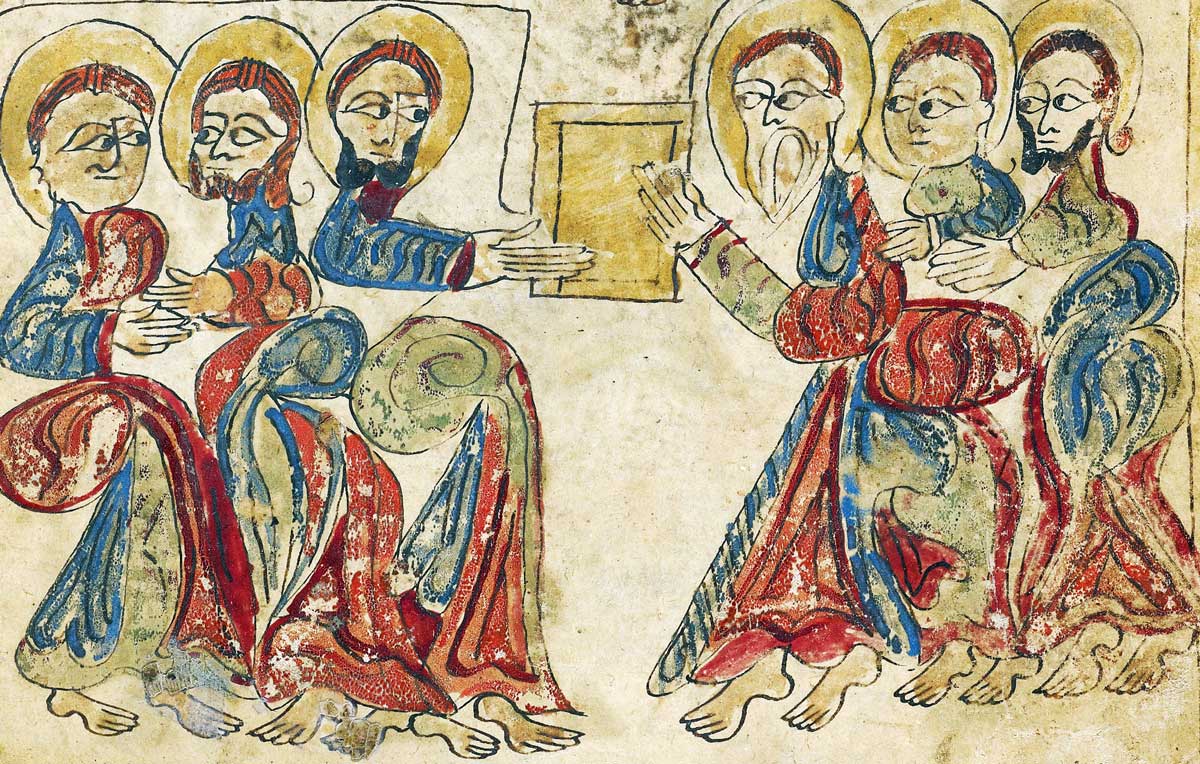 Christoph Baumer, already held in awe for his four-volume History of Central Asia, has undertaken what hitherto seemed impossible for one author in under 1,000 pages: a history of the Caucasus from the earliest hominids and, when the second volume is published, to the present day. The land between the mountain ranges known as the ‘Great’ and ‘Lesser’ Caucasus is no bigger than France, but it is inhabited by scores of ethnic groups, speaking many, often unrelated, languages, and has a history more complicated than that of Europe. Its kingdoms and tribal centres have been ravaged (and, rarely, aggrandised) by the invasions, the protection, or the collapse of neighbouring empires; Greek, Persian, Khazar, Arab, Turkic, Mongol, Russian.

This territory is crucial to understanding how humanity and human culture evolved: on the borders of Georgia and Armenia we find the earliest remains of hominids, showing that human beings have lived in the Caucaus longer, continuously, than anywhere else. It is here that we find the earliest signs of viniculture (in Georgia now revived to new heights of perfection), of fine metalwork and jewellery. Parts of the Caucasus have unique polyphonic music, both in folksong and church services. Here, too, are the original Promethean myths and folk poetry. Georgia and Armenia both have literatures dating back 1,500 years. The Caucasus has long attracted mountain climbers, bird watchers and lovers of medieval architecture: its appeal, thanks to Baumer’s book, will reach a wider audience, from tourists to academics who want to study languages of a region the Arabs called ‘the Mountain of Tongues’.

This first volume takes us from the dawn of history to the 11th century. It is a miracle of both concentration and clarity. Though large-format, with magnificent photography (naturally, more of places and monuments than of human beings), it is no mere coffee-table book. Baumer is faced with a story that begins with archaeology and then has to rely first on myth and then on legend before finding its feet (once the era of Christianity and literacy dawns in the fourth and fifth centuries) in historically verifiable chronicles. Where the historian has to deal in probabilities (when assessing, for example, the Methuselah-like longevity of early Georgian kings), Baumer takes the least improbable version; he avoids getting embroiled in other historians’ arguments about the chronological inconsistencies of medieval sources, whether native or Romano-Greek, and gives preference to the most likely version.

One surprising fact emerges from this history. The Caucasus, despite its history of bloody internecine wars and imperial invasions, or its traditions of blood feud, has been in one respect a model of tolerance. Christians, Muslims, Jews, Zoroastrians and pagans have co-existed with minimal clashes; nobody burnt heretics and unbelievers at the stake. The only conflict was between Christians: dyophysites (Catholic and Orthodox who believe Christ was incarnated in human form) and monophysites (largely Armenians who see Christ as merely ‘clothed’ in human shape). The clash rarely resulted in more than a fine of oxen payable to the Church for allowing one’s daughter to marry outside the faith.

Considering the number of languages and sources to be mastered, Baumer’s book is phenomenally accurate and up-to-date. His narrative incorporates recent developments, such as the recovery of the lost Caucasian Albanian language from a palimpsest, invisible to the naked eye, in manuscripts of a monastery on Mount Sinai. His book can be read on several levels. It can serve travellers as a guide to the region on earth most saturated with historic monuments, dramatic geography and unique ethnic entities; it clarifies the past, being a condensed history of vanished kingdoms; it shows the evolution of modern cultures from tribal beginnings. Whatever the reader’s needs, they are supported by Baumer’s exemplary bibliography, notes and indexing.

Of all the Caucasian entities that comprise Baumer’s history, the kingdom of Georgia has proved to be the only long-term survivor, despite being periodically reduced to a depopulated wasteland by Arab horsemen, by Timur Lang, by Catherine the Great’s army of ‘liberation’ and, in the last century, by Stalin’s Great Terror. The time frame of this volume describes an embryonic Armenian state (doomed, because it was split between the Roman and Persian empires), the short-lived Khazar empire stretching from the Volga to the North Caucasus, the burgeoning empire of the Ossetians (or Alans) that, allied with Byzantium, should have survived and the ephemeral kingdom of the Caucasian Albanians (in what is now western Azerbaijan), absorbed by Armenians. Invading Turkic tribes appear at the end of the tenth century. Their impact will be felt in volume two, when Christians retreat from the Holy Land, and Chinggis Khan’s Mongols arrive in search of new pastures.

History of the Caucasus Volume 1: At the Crossroads of Empires
Christoph Baumer
I.B. Tauris 386pp £30
Buy from bookshop.org (affiliate link)

Donald Rayfield is Emeritus Professor of Russian at Queen Mary, University of London. 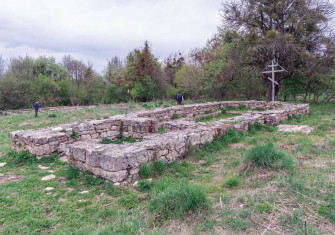 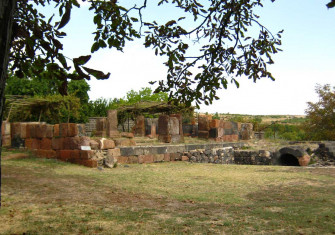