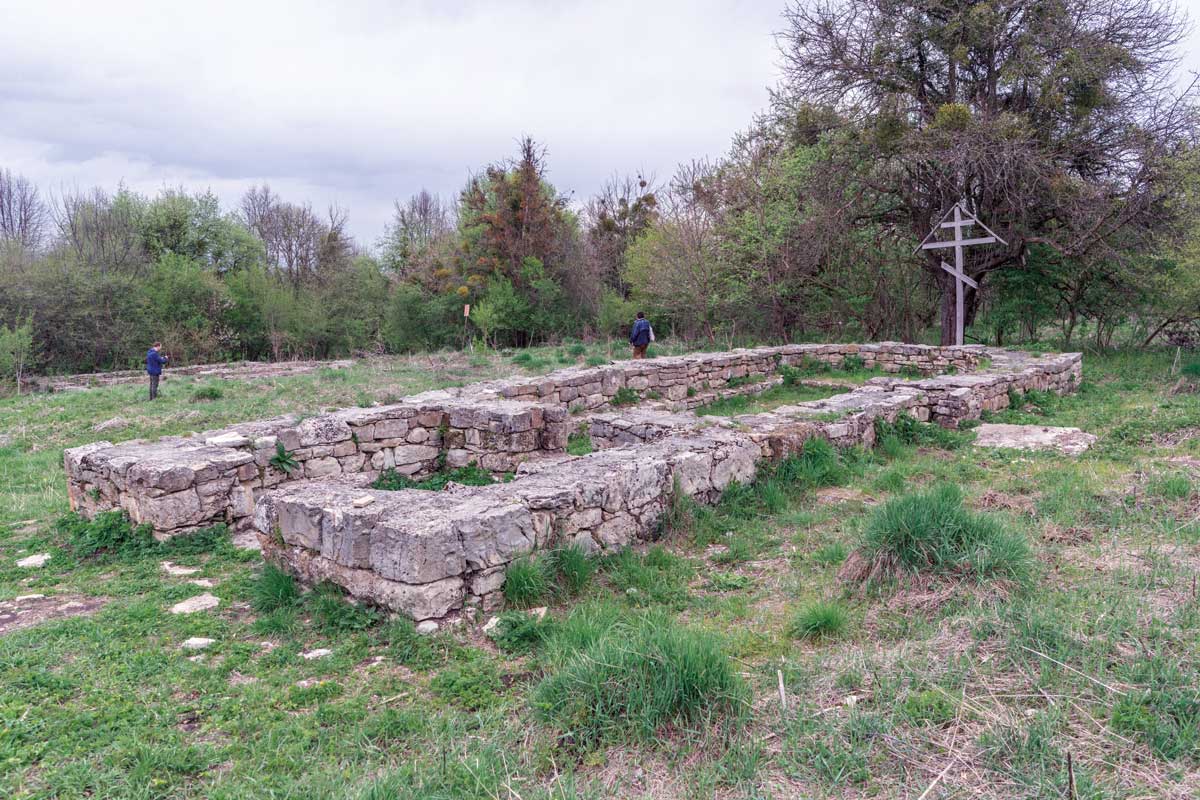 For practically all of its recorded history, the North Caucasus has been caught between empires. In the seventh and eighth centuries, the Arab caliphates fought the Turkic Khazar khaqanate for control of its strategic mountain passes, key choke points along the Silk Roads. In the 18th, 19th and early 20th centuries British agents sought to limit the Russian Empire’s expansion towards the Ottoman Empire and Persia. Today Chechen nationalists and jihadists continue to contest Russia’s control of the region and its oil and gas resources.

These empires have projected their own perceptions on to the peoples of the North Caucasus. During Russia’s 19th-century conquest, Pushkin, Lermontov and Tolstoy’s experiences helped shape Russian Romanticism: their North Caucasians are wild and free, brave and savage, but above all isolated and divided by language, ethnicity and geography. However, the medieval city of Magas shows us how North Caucasians have at times come together to leave their own mark on the world.

In the medieval period, the most powerful North Caucasian kingdom was Alania, which dominated the region from the late ninth to early 12th centuries. Alania’s kings intermarried with Byzantine, Georgian and Khazar royalty; their kingdom was courted for its strategic position and its famous warriors. But their kingdom produced no written records apart from short inscriptions, so we know very little about it – not even which part of the North Caucasus formed its heartland.

One of the most important questions about Alania is the location of its capital, Magas. It was obviously a major centre with a long history of occupation, as it was mentioned by Arabic, Persian, Chinese and Mongol geographers and historians from the 10th to the 13th centuries. According to the geographer al-Mas’udi, who wrote in the 940s, Magas was the possession of the Alan kings and was located in a densely populated country, with villages so close together that the cocks crowing in one village could be heard in the next. Magas was also heavily fortified and located in densely wooded terrain. When the Mongols invaded the North Caucasus in 1239, it took them three months to capture Magas, after which much of its population was massacred. This event made the name of the Mongol commander, Möngke, the future khan of the Mongol Empire.

Given this historical significance, historians and archaeologists have searched for Magas for nearly 200 years, with many sites proposed for its location. This has even become a political issue, with the various North Caucasian autonomous republics within the Russian Federation seeking to boost their own legitimacy by claiming the legacy of Alania. All previously proposed sites of Magas have major problems, though: belonging to the wrong time periods, or showing no signs of having been violently destroyed.

Now, the site of Magas may finally have been found. The Il’ichevskoe fortress is located in Krasnodar Krai, just outside of the autonomous republics which have claimed to be Alania’s heirs, and has therefore been previously overlooked. However, it fits our textual descriptions of Magas more closely than any previously proposed site. It is of the right date, being inhabited from the 10th to 13th centuries, and is located in a naturally strong position, straddling a narrow, forested plateau between the Kuva and Urup rivers. It also has several of the earliest churches found anywhere in the North Caucasus. These churches were dismantled and then rebuilt in the early 10th century, probably the result of the Alan kings briefly renouncing Christianity. This event, known from Mas’udi’s account, directly connects the site of Il’ichevskoe with the decisions of the Alan kings.

But it is the size of Il’ichevskoe that truly impresses. Nearly 15km across and enclosing a territory of 600 hectares, Il’ichevskoe is by far the largest site in the historic territory of Alania. For comparison, this is larger than any city in Western Europe in this period. It was massively defended, with seven lines of defences a total of 2.5km long, including walls up to six-and-a-half metres thick.

Despite these defences, it seems that in the mid-13th century Il’ichevskoe suffered a destructive attack. One of its churches was burnt down and not rebuilt. The remains of its wooden roof were found on top of the church floor, an arrowhead of a Mongol type was found by its destroyed wall and the unburied body of a child, still wearing her jewellery, was found in the church porch. While we cannot be certain without further excavations, this evidence points towards the destruction of the church in a Mongol attack.

If, indeed, we can identify Il’ichevskoe with Magas, we can finally locate the heartland of Alania in the Upper Kuban region of the Northwest Caucasus. This region of mountain valleys and plateaux was noteworthy for its dense population and its close links to the Byzantine Empire. Dozens of churches were built in a Byzantine style; its population adopted Byzantine burial customs and displayed Byzantine goods as personal adornments. Locating Magas in this region places the adoption of Christianity and connection to the outside world at the heart of Alania’s story.

The excavations at Il’ichevskoe show that in the late ninth or early 10th century, right at the start of Alania’s rise to prominence, Alan rulers brought masons and architects over the mountains from the South Caucasus and Byzantium beyond. There, they built the first churches in this part of the North Caucasus. Later, Byzantine masons helped build the massive walls with which the Alan rulers demonstrated their power and influence. Identifying the site of Magas helps us to understand that, contrary to historical narratives which focus on ethnicity, the peoples of the North Caucasus were not at all isolated or divided; but the very opposite. It was their connections to the outside world which allowed its elites to create new political realities.

John Latham-Sprinkle is a postdoctoral researcher in the Department of History at Ghent University. 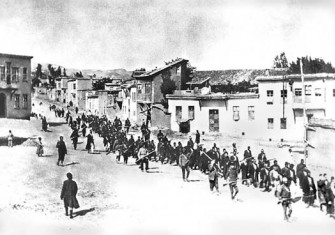 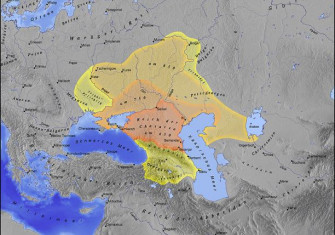