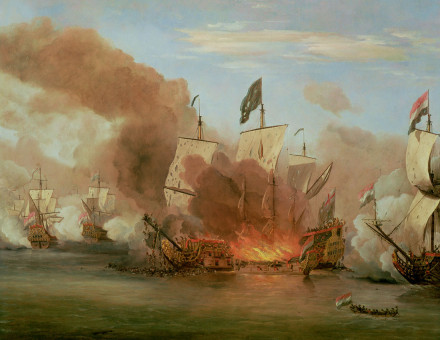 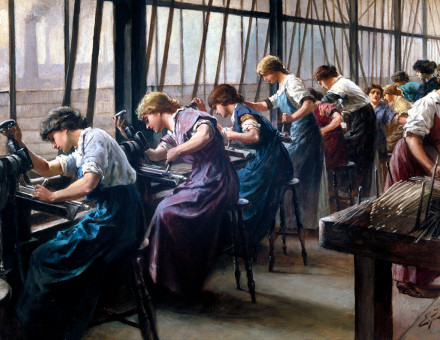 A Social Laboratory: Science in the First World War 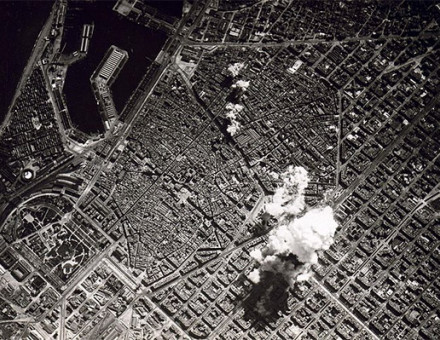 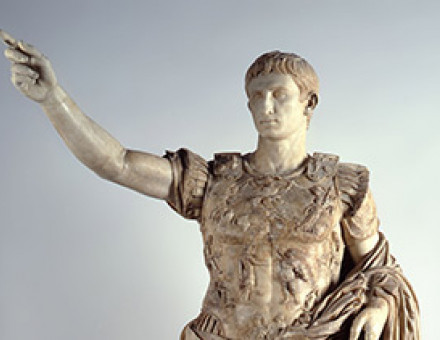 Christopher Smith revels in reappraisals of both Augustus 2,000 years after his death and of Cleopatra, the so-nearly queen of Rome. 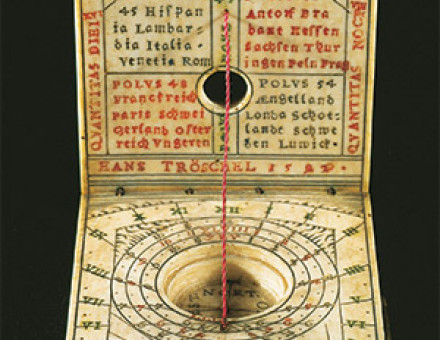 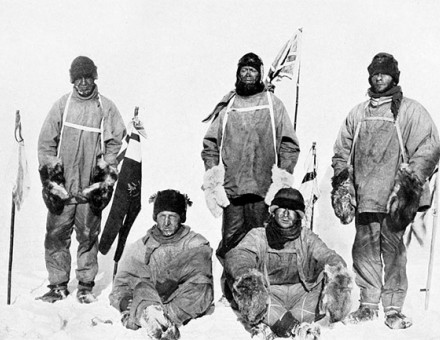 When he started researching the great era of Antarctic exploration, Chris Turney had no desire to add to the commentary on the deaths of Scott and his men. But, during his investigations, he stumbled across a new aspect of the story, with implications for the way the men’s memory is honoured. 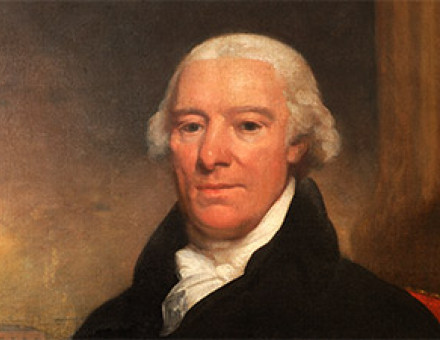 The desire to distinguish between the deserving and undeserving poor is nothing new, says David Filtness. The founder of the Thames Police, Patrick Colquhoun, was both radical and draconian in his approach to crime and Poor Law reform. 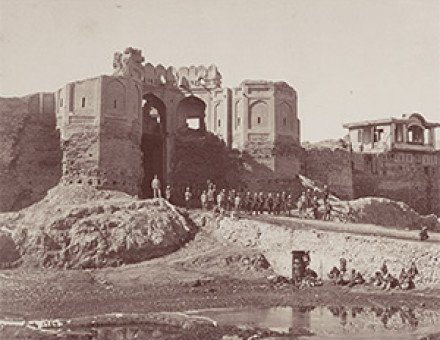 Roger Hudson explains a photographic panorama, taken at the beginning of the Second Afghan War, of the ancient and forbidding fortress of Bala Hissar. 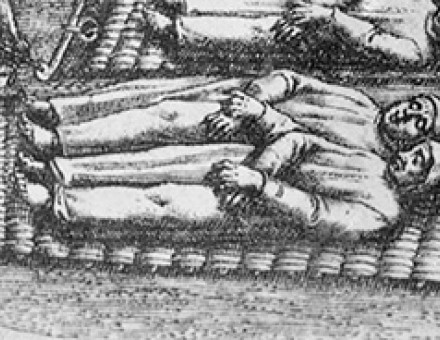 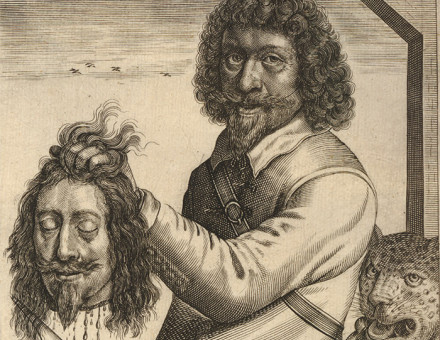 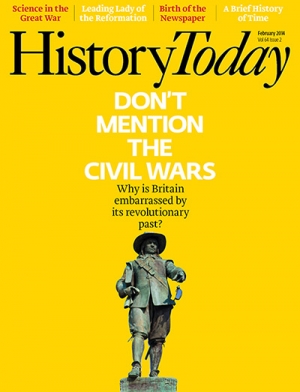