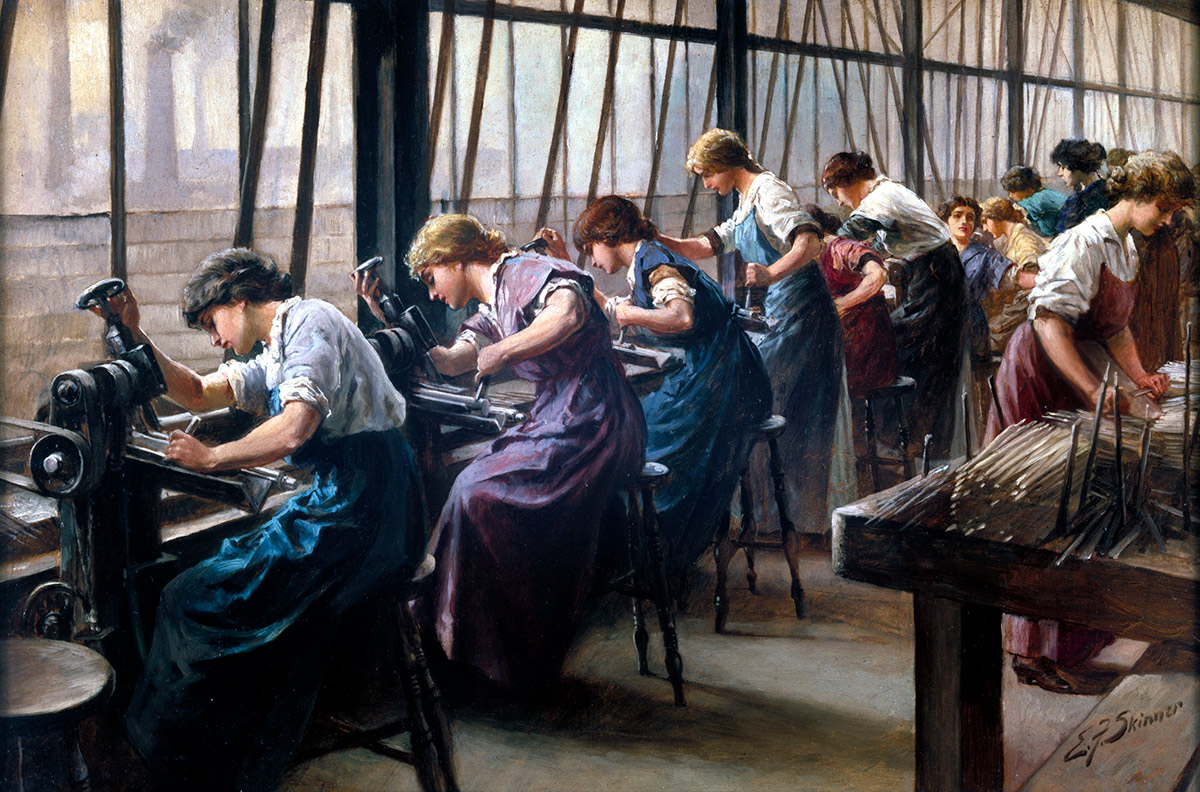 A Social Laboratory: Science in the First World War

War finds many ways of being cruel. On Armistice Day, November 11th, 1918, news reached Wilfred Owen’s family that he had been shot dead in France at the age of 25. Like the other famous war poets, such as his friend Siegfried Sassoon, Owen experienced for himself the trauma of serving on the front line. In ‘Dulce et Decorum Est’, which he had sent to his mother the previous year as ‘a gas poem done yesterday,’ he portrayed the physical and psychological suffering inflicted by poisonous gases:

Gas! Gas! Quick, boys! – An ecstasy of fumbling,
Fitting the clumsy helmets just in time;
But someone still was yelling out and stumbling,
And flound’ring like a man in fire or lime . . .
Dim, through the misty panes and thick green light,
As under a green sea, I saw him drowning.
In all my dreams, before my helpless sight,
He plunges at me, guttering, choking, drowning. 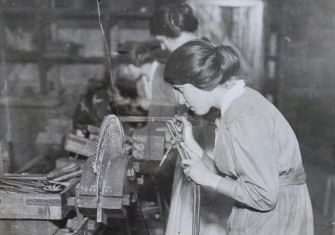