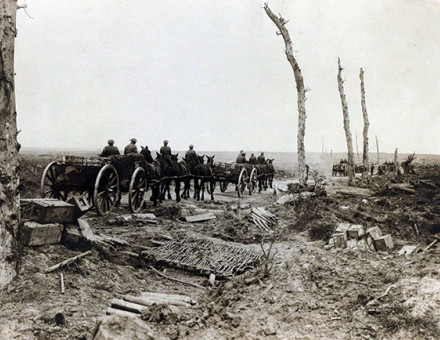 The Man Who Predicted the Great War

Few foresaw the horror of the First World War. The financier Jan Bloch did and in 1901 he outlined his vision to Britain’s military establishment. 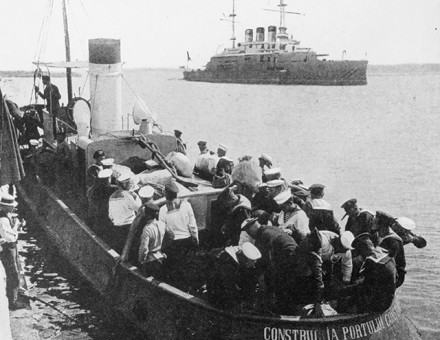 In Focus: Mutiny on the Potemkin

Roger Hudson looks at an episode that inspired one of the greatest films ever made. 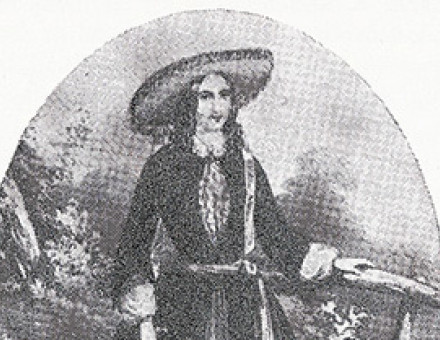 A Stylish History of Protest

Richard Weight reassesses Quentin Bell’s 1951 article on the morality of fashion, which anticipated the enormous social and stylistic changes of the 1960s. 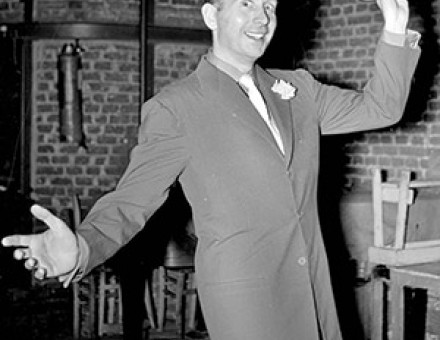 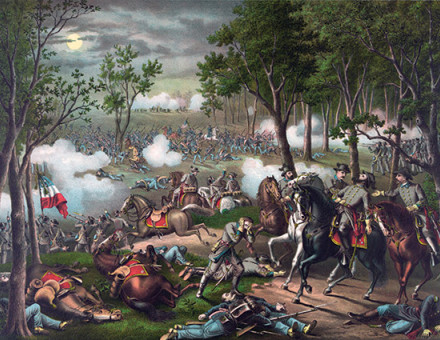 The great Confederate commander was fatally wounded at Chancellorsville on May 2nd, 1863. 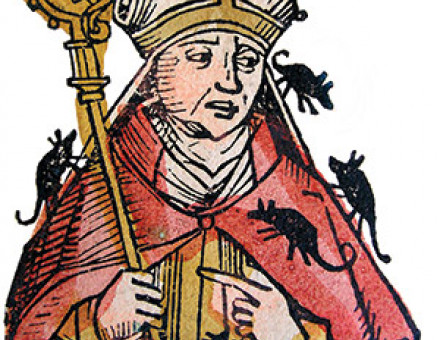 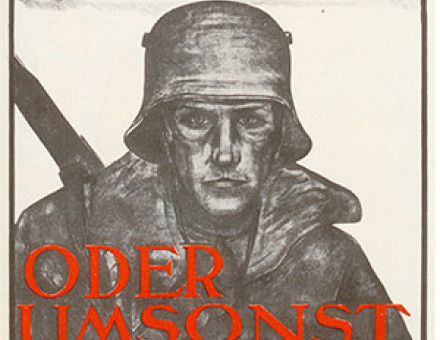 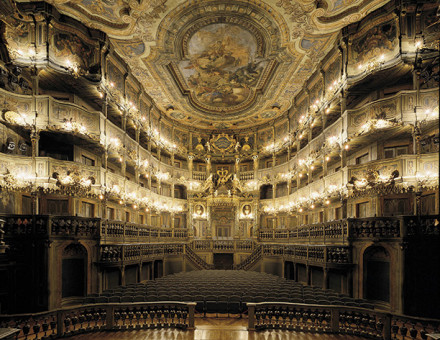 Bayreuth has much for which to thank Richard Wagner, but the determination of a Prussian princess to create something out of her dull and provincial 18th-century marriage helped make the city the place it is today, says Adrian Mourby. 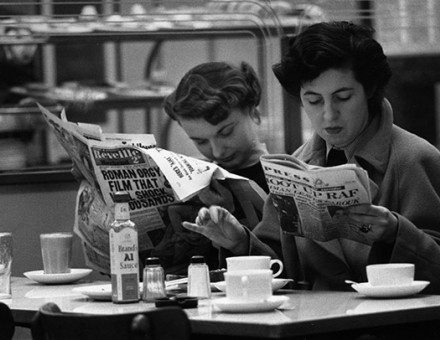 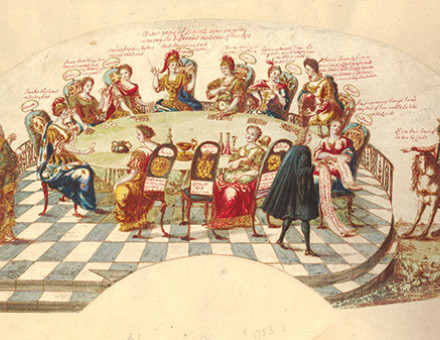 In the 1800s Rome became a microcosm for great power rivalries. E.L. Devlin describes a case of ambassadorial privilege that caused controversy between the papacy and the king of France. 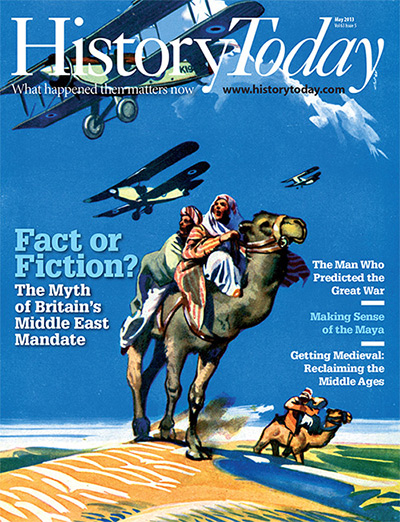