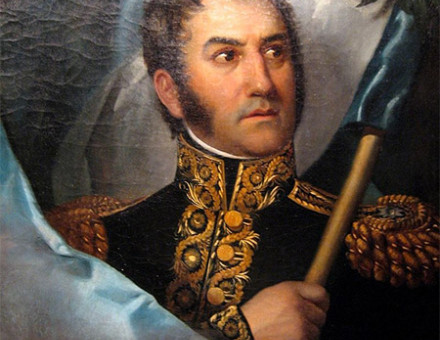 The Liberation of Peru

José de San Martín and his forces liberated Peru and proclaimed its independence from Spain on 28 July 1821. 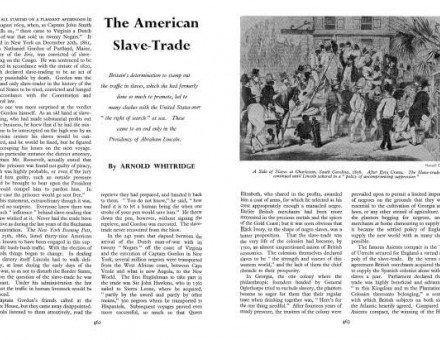 From The Archive: The Unanswered Question 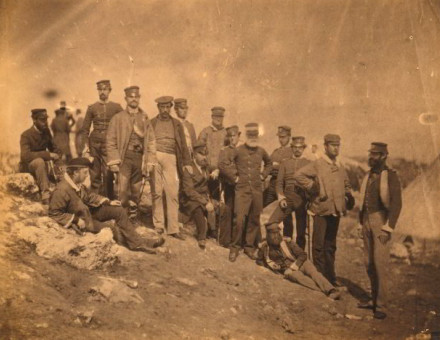 The British Army: At ease with their heritage

Throughout its 350-year history the British army has been vulnerable to economic pressures and political interference. Its strength lies in the loyalty of its soldiers to their regiment or corps, argues Allan Mallinson. 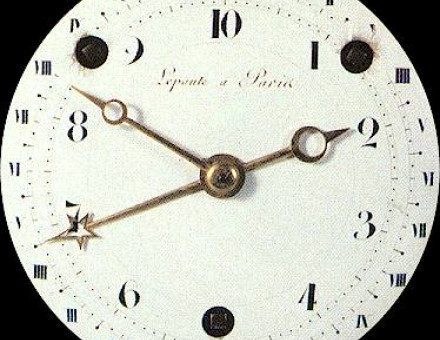 Measuring Time: A time to keep, a time to lose

Despite numerous attempts by radicals to reform the calendar, it is usually commerce that decides the way we measure time, as Matthew Shaw explains. 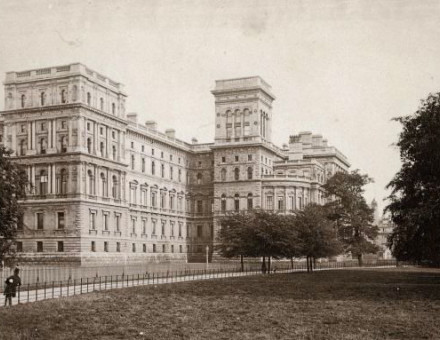 The Foreign and Commonwealth Office: Twilight of the Goths

A mid-Victorian competition to design new Government Offices in Whitehall fell victim to a battle between the competing styles of Gothic and Classical. The result proved unworthy of a nation then at its imperial zenith. 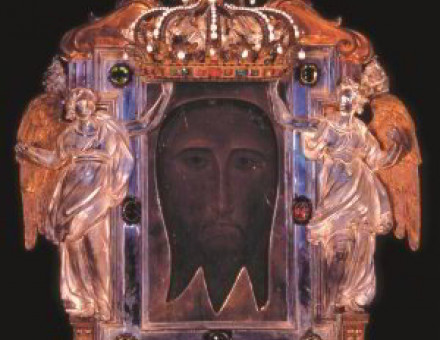 Though their appeal seems bizarre to the modern mind, relics and reliquaries reflected an entirely logical system of belief bound up in the medieval worldview, explains James Robinson, curator of a new exhibition at the British Museum. 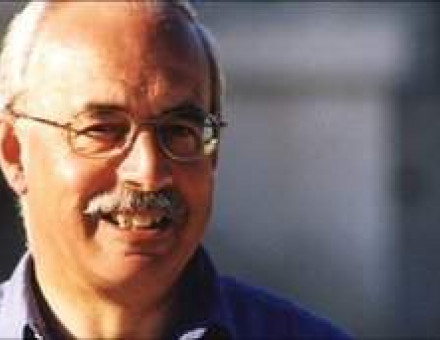 Taylor Downing offers a tribute to the military historian who was a television natural. 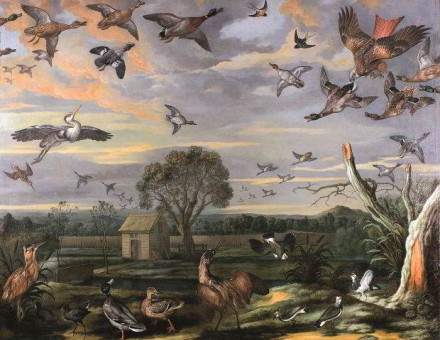 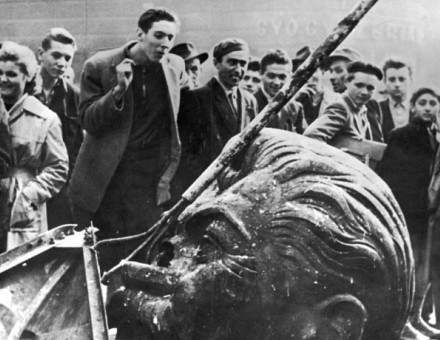 The death of Stalin in 1953 marked a shift in the Soviet Union. Robert Hornsby discusses the underground groups that mushroomed in the aftermath and how the state responded to them. 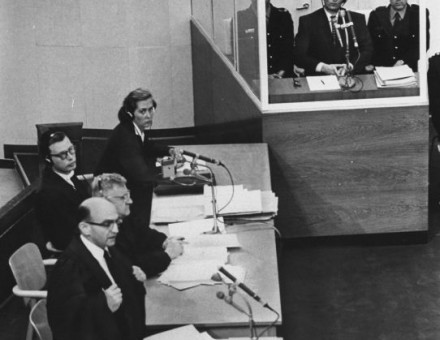 The 50th anniversary of the trial and execution of the Final Solution’s master bureaucrat has inspired a number of books, exhibitions and films. How to they contribute to our understanding? 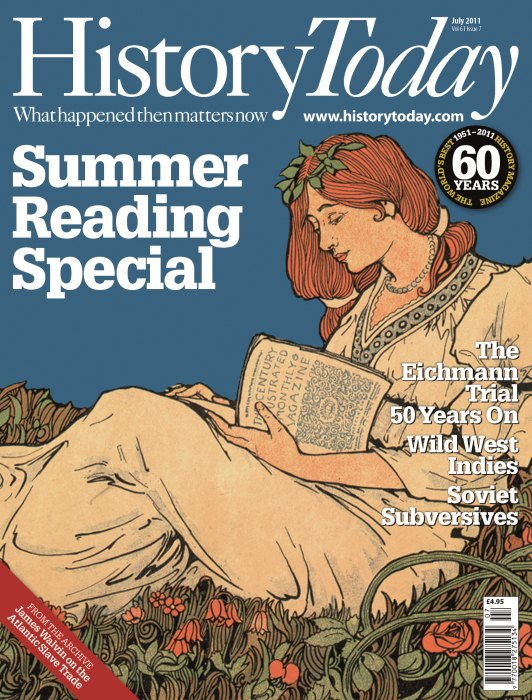