'Sorry' is a Hard Word

The desire of western governments, most notably those of Britain, to apologise for the actions of their predecessors threatens to simplify the complexities of history, argues Tim Stanley. 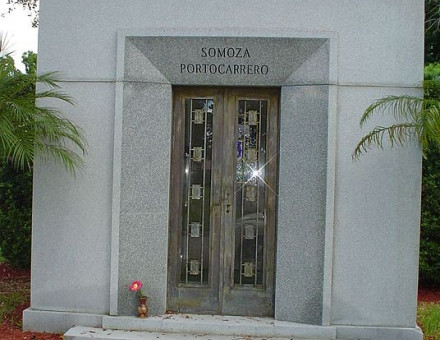 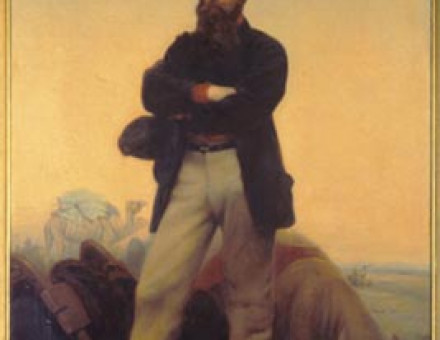 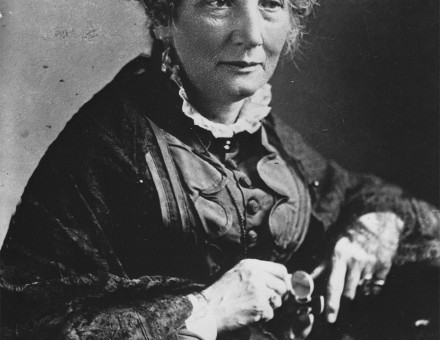 The American abolitionist and author Harriet Beecher Stowe was born on 14 June 1811. 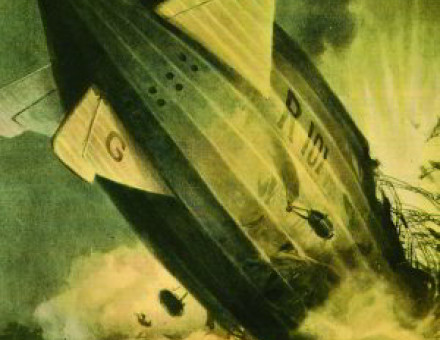 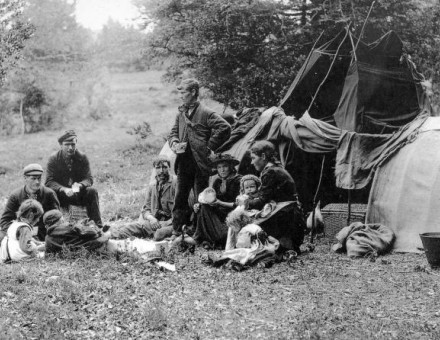 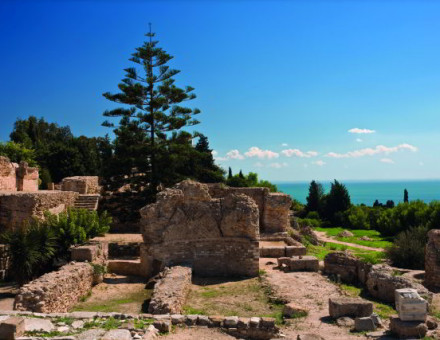 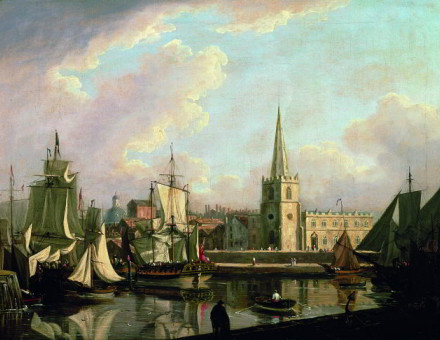 In the late 18th century the merchants, manufacturers and traders of Liverpool founded one of the first chambers of commerce in Britain with the aim of promoting the local economy. Bob Bennett looks at early parallels with the Coalition government’s plans for local partnerships. 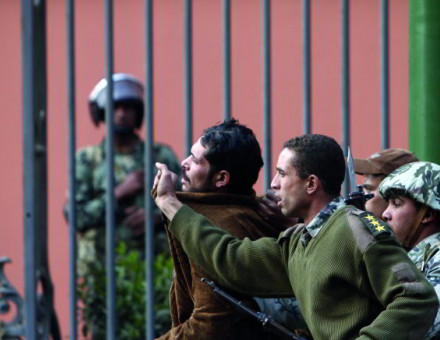 The anti-government protests in Egypt earlier this year swept through Cairo and Alexandria before measures could be taken to protect antiquities in museums and archaeological sites in those cities and across the country. Yet, argues Jonathan Downs, the impact on Egyptian heritage and the repatriation debate has been a positive one. 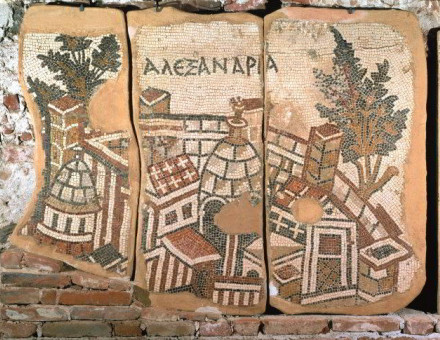 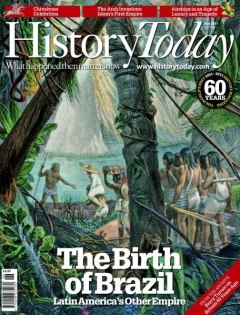