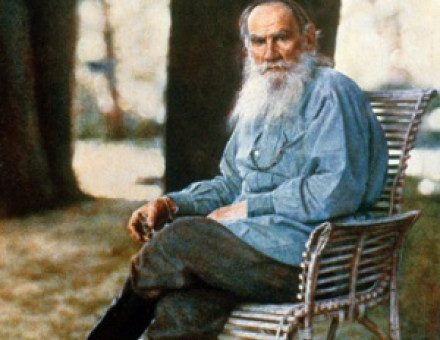 The philosophical writings of the author of War and Peace inspired followers from Moscow to Croydon and led to the creation of a Christian anarchist reform movement. Charlotte Alston examines the activities and influence of Tolstoy’s disciples.

Magnus Stenbock: The Count and the Spy

Magnus Stenbock, the Swedish aristocrat and war hero, lived his life in pursuit of honour. Yet, as Andreas Marklund reveals, he died in disgrace, broken by the schemes of a cunning spy. 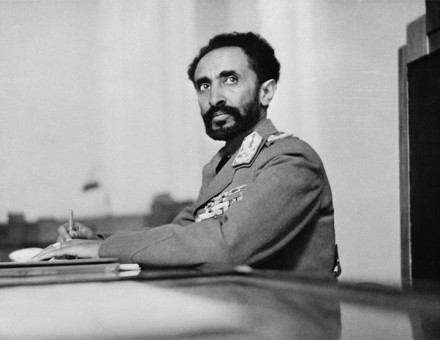 In October 1935 Mussolini’s Fascist Italian forces invaded Abyssinia (now Ethiopia) at a crucial moment in the run-up to the Second World War. Daniel Whittall looks at the complex issues the invasion raised in Britain and the responses to it, especially from black Britons. 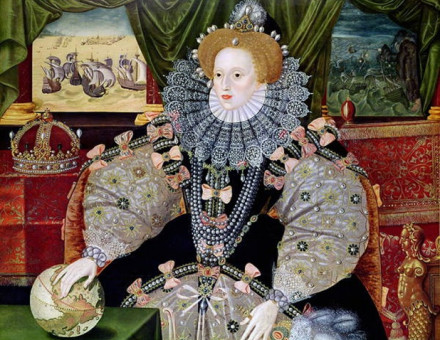 Elizabeth I: Exception to the Rule

The idea of a female monarch was met with hostility in medieval England; in the 12th century Matilda’s claim to the throne had led to a long and bitter civil war. But the death of Edward VI in 1553 offered new opportunities for queenship, as Helen Castor explains. 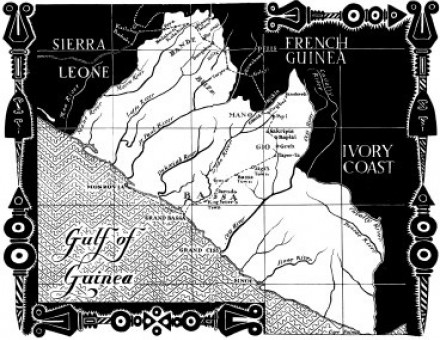 Graham Greene: Our Man in Liberia

The author Graham Greene journeyed to West Africa in 1935, ostensibly to write a travel book. But, claims Tim Butcher, it was a cover for a spy mission on behalf of the British anti-slavery movement which was investigating allegations that Liberia, a state born as a refuge for freed US slaves, was guilty of enslaving its own people.

After the Bicentenary: The Abolition of the Transatlantic Slave Trade in Recent History

Emma Christopher analyses the recent treatment of the sensitive issue of slavery and abolition, both by historians and popular culture at large.

Janet Voke meets Joachim Rønneberg, survivor of one of the most daring actions of the Second World War: the sabotage of a German heavy water plant deep in occupied Norway. 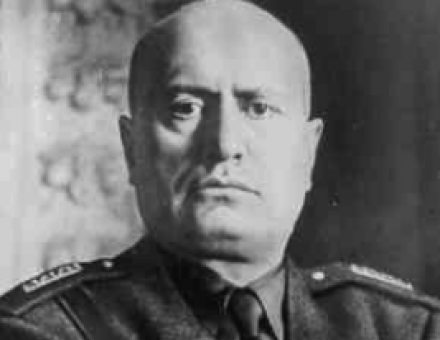 Stephen Gundle examines the political demise and commercial rebirth of the Italian dictator.

Court fashion, a love of birdsong and the pressures of being a king are some of the subjects discussed in letters between Philip II of Spain and his teenage daughters. Janet Ravenscroft explores the human side of one of Europe’s most powerful Renaissance monarchs. 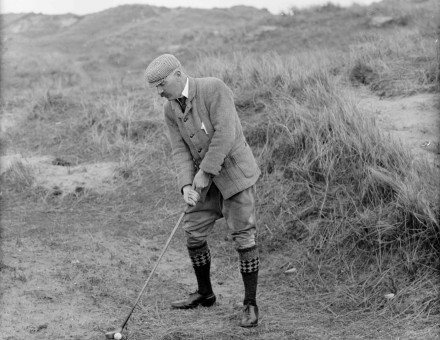 Richard Cavendish traces the evolution of today's 'mega-bucks' sports industry back to 17 October 1860 and a small competition in Scotland. 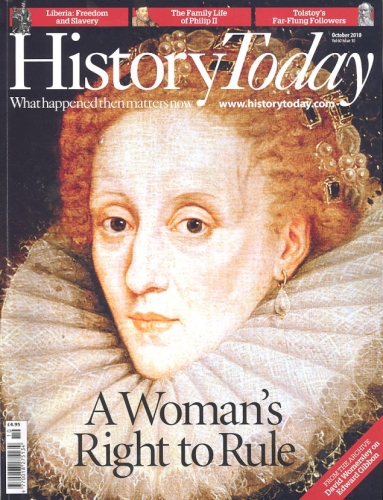