The philosophical writings of the author of War and Peace inspired followers from Moscow to Croydon and led to the creation of a Christian anarchist reform movement. Charlotte Alston examines the activities and influence of Tolstoy’s disciples. 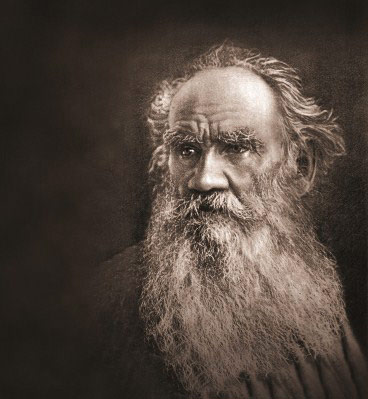 In October 1910 Leo Tolstoy left his home at Yasnaya Polyana, 120 miles south of Moscow, in a final attempt to separate himself from his wealth, possessions and family. Just over a week after his departure he died of pneumonia in the stationmaster’s house at Astapovo railway station. While his journey lasted, the drama held the attention of the media in Russia and beyond and sparked a momentary revival of interest in Tolstoy’s religious and philosophical teachings, which had receded since the high tide of his influence in the last decades of the 19th century.