Death in the Vienna Woods

Gabriel Ronay revisits the story of a Crown Prince’s suicide pact with his mistress and finds the evidence clearly pointing to murder. 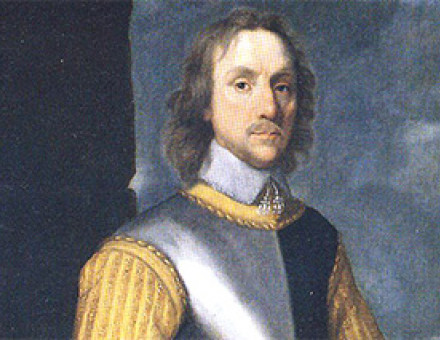 Puritan souls may hide a cavalier approach to clothes, according to Patrick Little as he explores fashion at the court of Oliver Cromwell. 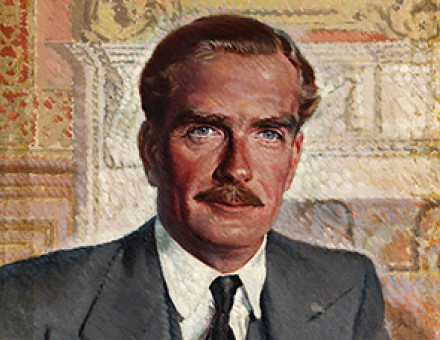 Steve Morewood investigates Anthony Eden’s frenetic diplomatic efforts to forge a Balkan front to save Greece from Nazi Germany and the controversies that resulted from his failed mission.

Asa Briggs, author of the monumental five-volume history of the BBC, talks to David Hendy about his thirty-seven year engagement with the story of British broadcasting.

The Ambassador, the Grand Duke, his Wife and her Lover

Tony Brenton tells of the clandestine correspondence between the future Catherine the Great and the British Ambassador to St Petersburg over eleven months from July 1756. 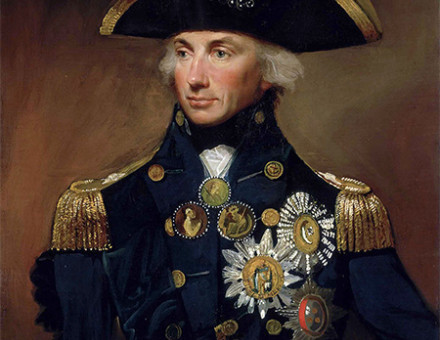 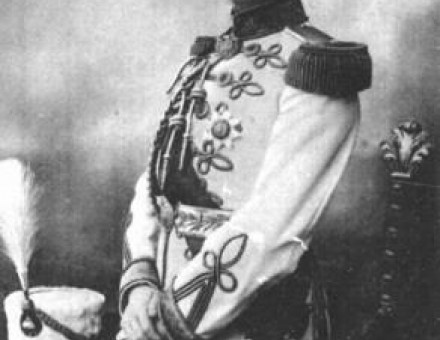 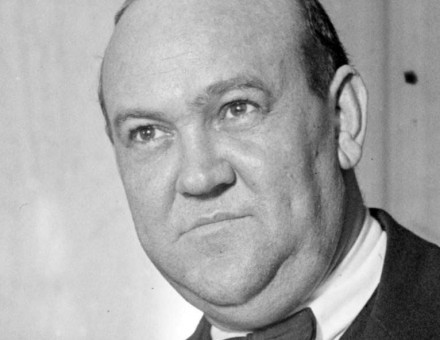 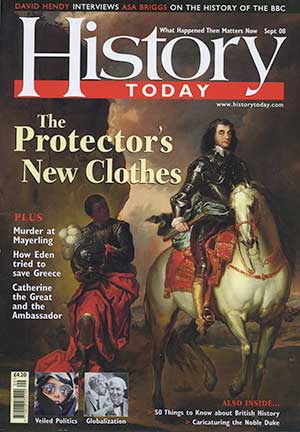