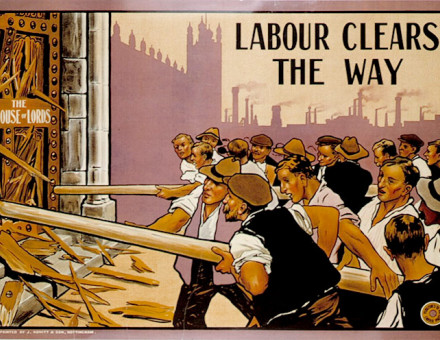 Party strategists are no new phenomenon, Dominic Wring says; the Labour Party has always been concerned with marketing its brand image. 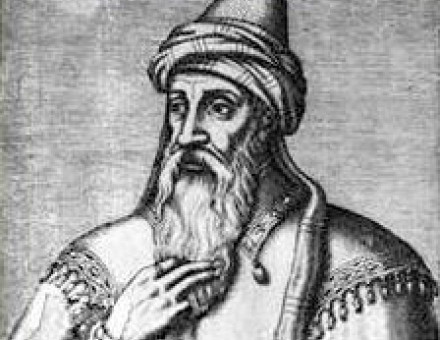 Umej Bhatia discusses Muslim memories of the Crusades and their resonances in Middle Eastern politics today.

Jamie Oliver is the latest in a long line of food reformers. John Burnett looks at the campaign of the Reform Bread League to improve the nation’s loaf.

Living with Loss, Dealing with Shame

Neil Gregor looks at Germany and the legacies of war.

Beryl Williams marks the centenary of the revolutionary year 1905, and discusses the impact of the massacre outside the Winter Palace in St Petersburg, and the complex events throughout Russia that preceded and followed Bloody Sunday.

Germany's Occupation of the Channel Islands

As the rest of Britain gears up for the sixtieth anniversary of VE Day on May 8th, Peter Tabb describes the last moments of the German Occupation of the Channel Islands, where the end of the War came twenty-four hours later.

Alexandria Below the Waves

Russell Chamberlin describes the revelations of a recent conference on the archaeology of Cleopatra’s Alexandria. 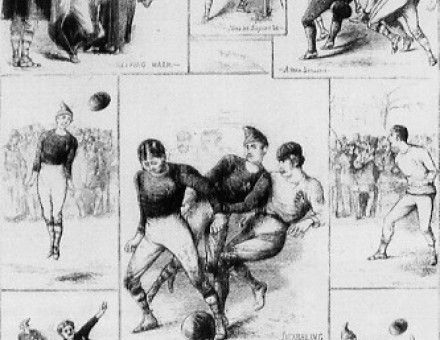 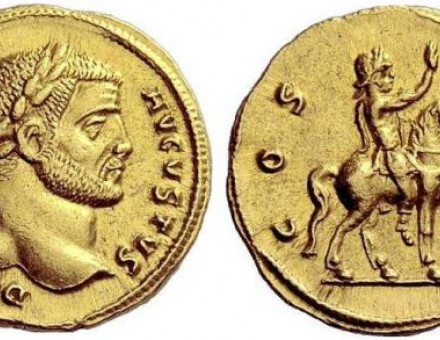 Abdication of the Emperor Diocletian

The Roman emperor abdicated on May 1st, 305. 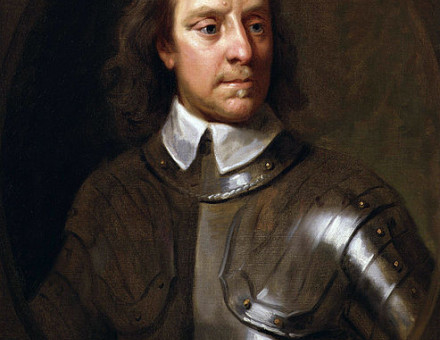 James Robertson investigates the Lord Protector’s ambitious plans for war with Spain in the Caribbean. 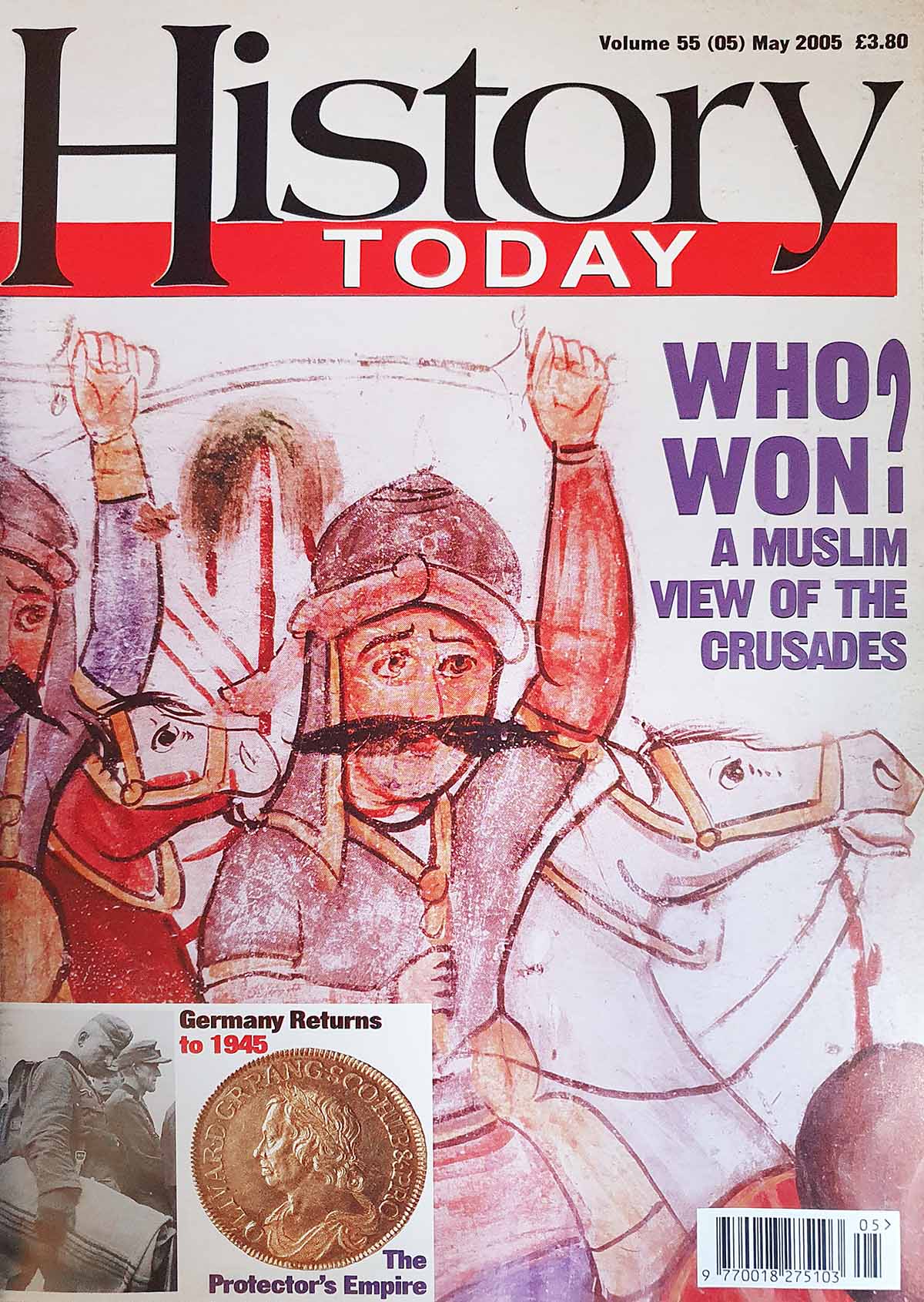