In the light of genetic engineering today, Nicholas Russell explores how the thoroughbred racehorse has changed in history.

Roy Macnab examines the ongoing debate on the two Frances of 1940 – epitomized on the one side by Petain and de Gaulle on the other – in the light of an heroic Cavalry stand against the German Blitzkrieg.

1988 Archaeological Book of the Year Award 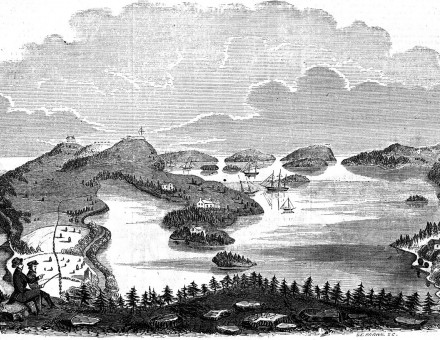 Prospero's island in The Tempest but also one of the first jewels in England's overseas crown: C. Walton Brown looks at the importance of 17th-century Bermuda.

Michael Houses looks at the grievances and history of the troubled Middle East country. 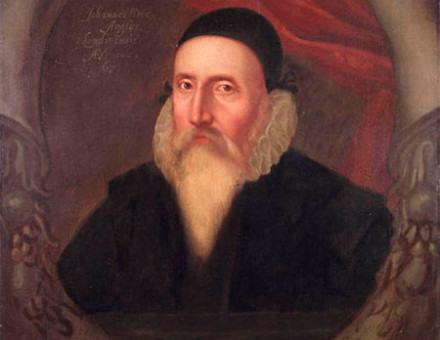 Aram Bakshian Jr. and Geoffrey D. Schad look at the Indian state of Hyderabad from the 18th century to the last days of the British Raj, and at its rulers who echoed the glories of the Mughal court. 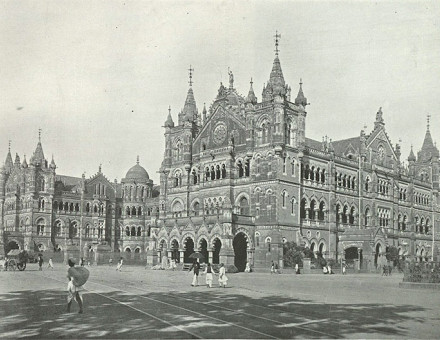 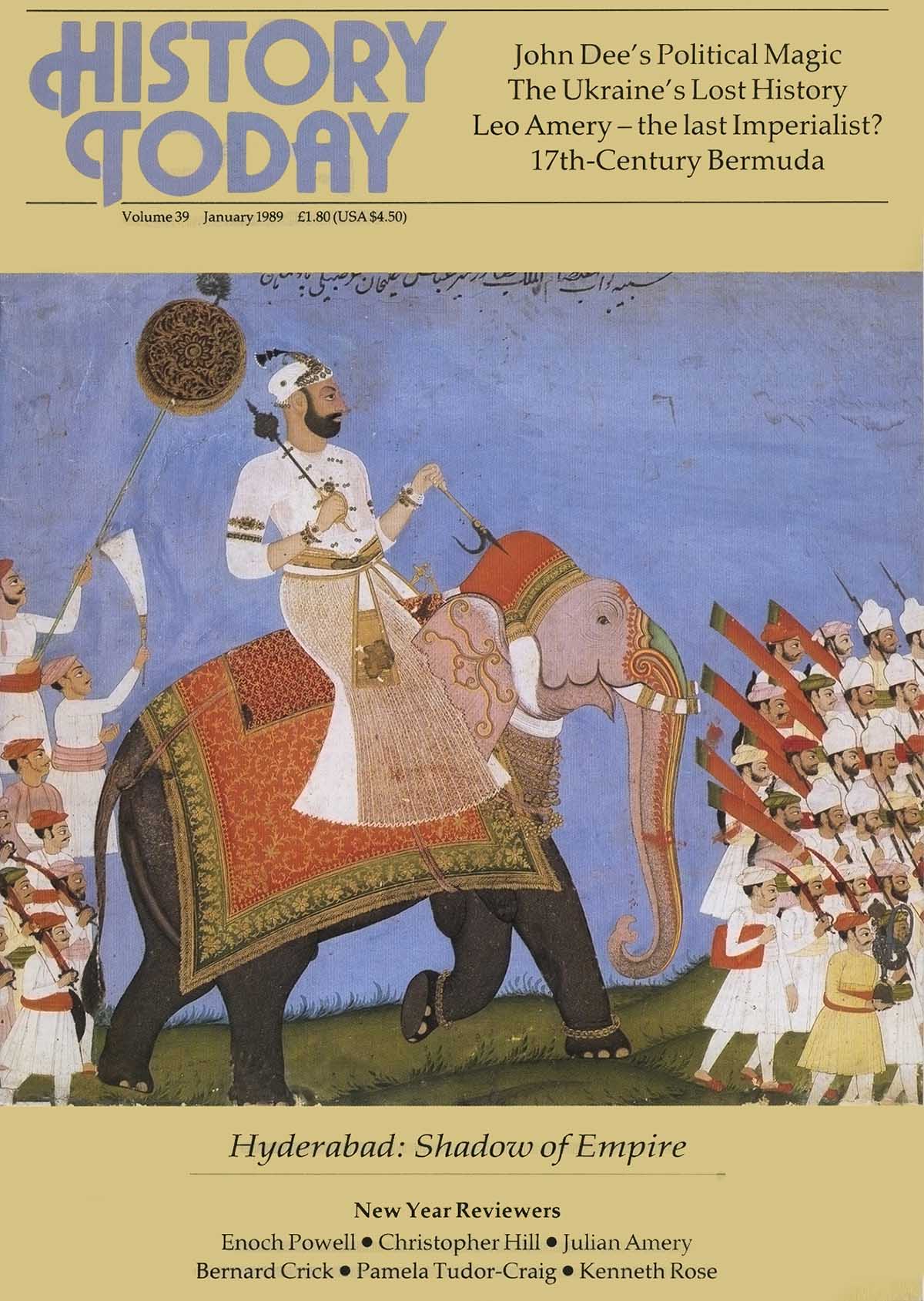