Prospero's island in The Tempest but also one of the first jewels in England's overseas crown: C. Walton Brown looks at the importance of 17th-century Bermuda. 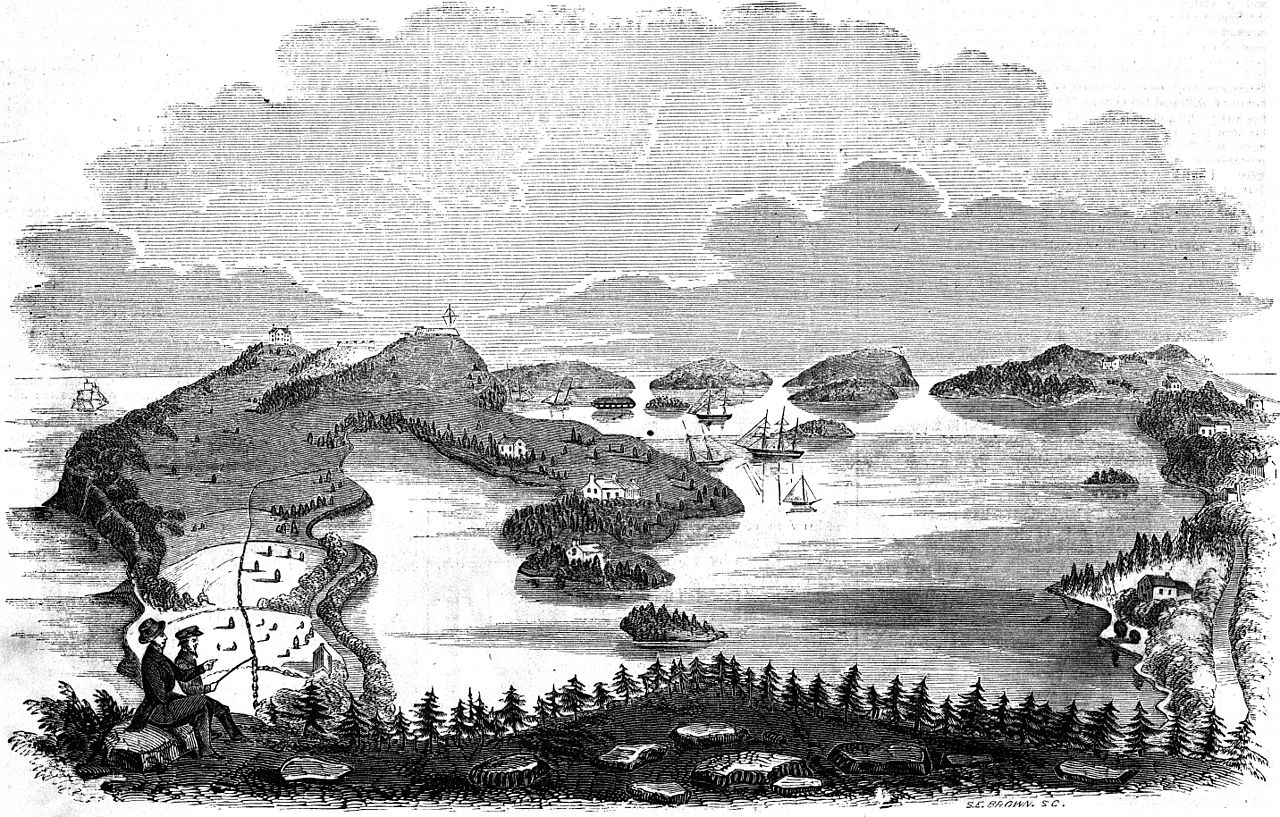 Bermuda has always been considered a strategically important group of islands. Today, this British colony is the site of a United States Naval Air Station, which is the home base for FQ-4 planes. These jets can launch missiles from American nuclear submarines and are deemed crucial to America's nuclear deterrence strategy. In 1982, NATO's Supreme Allied Atlantic Commander, US Admiral Harry D. Train, said Bermuda is of critical importance to NATO and was therefore likely to be a target if war broke out.