Edward Acton outlines the historiography of the Russian Revolution. 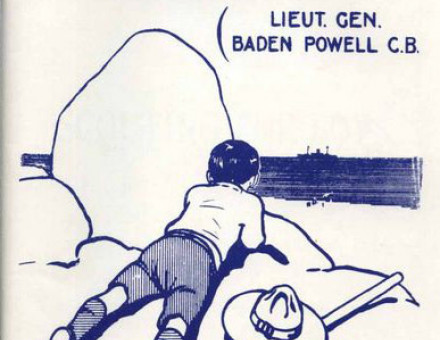 Seventy-five years ago the Scout movement started in Britain, explains Victor Bailey, an authentic expression of the Edwardian age of Empire.

Catherine the Great wrote of Sophia Alekseevna, the first woman to effectively rule Russia, '... we cannot but own, that she was very capable of governing.'An article by Lindsey A.J. Hughes

What were the origins of Charles Darwin's particular species of genius? 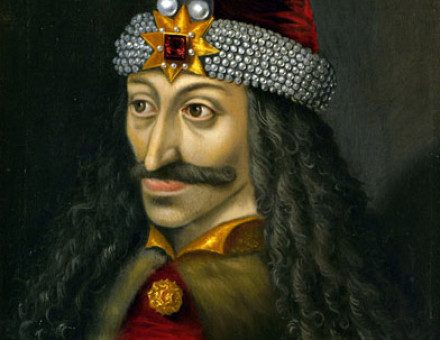 Dracula, the vampire that haunts our dreams, is the one created by the 19th-century author, Bram Stoker: but, as Paul Dukes explains here, there is a basis in fact and eastern European legend for the ghoul.

The British Army and the Slave Revolt: Saint Domingue in the 1790s

'Thrice had his foot Domingo's island prest, Midst horrid wars and fierce barbarian wiles; Thrice had his blood repelled the yellow pest That stalks, gigantic, through the Western Isles!' ran the epitaph to one of the more than 20,000 British soldiers sent to St. Domingue in the 1790s.

Art and Nationalism in India

The art of India is a vital cultural expression of India. As Partha Mitter explains, it is intertwined with assertions of nationalism, the equation of modernisation and westernisation, and a desire to preserve the cultural heritage of India.

The British had been trading in India since 1600. As R.W. Lightbown, it was not, however, until the late eighteenth century that British interest in Indian culture burgeoned and was carried home by the traveller.