The British Army and the Slave Revolt: Saint Domingue in the 1790s

'Thrice had his foot Domingo's island prest, Midst horrid wars and fierce barbarian wiles; Thrice had his blood repelled the yellow pest That stalks, gigantic, through the Western Isles!' ran the epitaph to one of the more than 20,000 British soldiers sent to St. Domingue in the 1790s.

The French Caribbean colony of Saint Domingue (modern Haiti) was probably the wealthiest in the world, when in 1791 it was convulsed by the greatest slave revolt of all time. On its rich coastal plains were grown about two-fifths of the world's sugar, while from its mountainous interior came over half of the world's coffee. A little larger than Wales, its total production was approximately double that of the entire British West Indies. With 30,000 whites, rich and poor, 30,000 free coloureds and half a million mainly African slaves, Saint Domingue possessed the largest and fastest growing population in the Caribbean. It was a violent and volatile society founded on gross inequality. The outbreak of the French Revolution threw Saint Domingue into chaos. The colonial administration collapsed and, while the white community split into warring factions, the free coloureds took up arms in the name of the Rights of Man. The slaves of the great northern plain then rebelled and with firebrands and machetes took a terrible revenge on their masters. 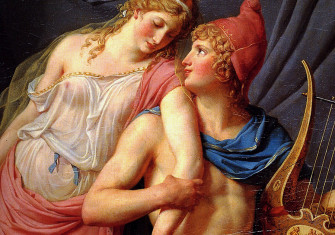 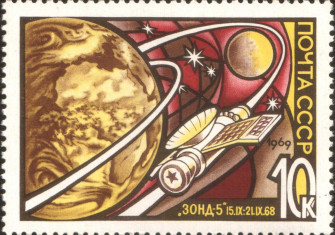