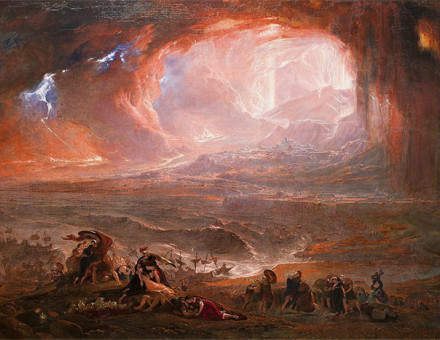 In AD 79, Vesuvius erupted and destroyed Pompeii. Were the giants imprisoned in the earth by Hercules breaking out to take terrible vengeance on gods and men?

The String Untuned: A Riot at Hoddesdon, 1534

Darrell Bates describes Queen Victoria's special affection for young people of exotic origin. One for whom she especially cared was Prince Alamayu of Abyssinia. 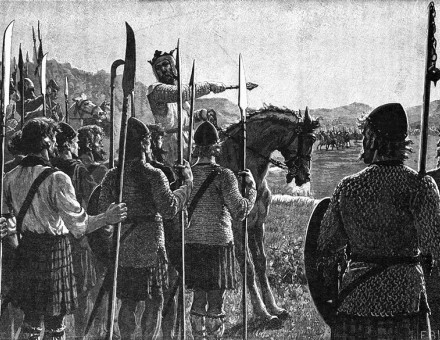 Although he died six centuries ago, Robert the Bruce remains a symbol of Scotland’s identity. 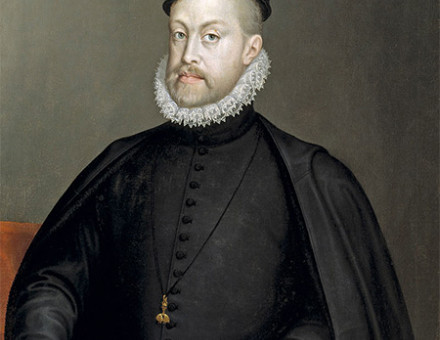 Philip II of Spain: A Reappraisal

Geoffrey Parker asserts that the enduring English view of Philip “the Prudent” is clouded by libellous sectarianism and bad history.

Philip Guedalla became the Duke of Windsor’s most trusted supporter in England. Michael Bloch describes how this historian, wit and failed Liberal politician conceived a brilliant public defence of Edward, which ultimately came too late... 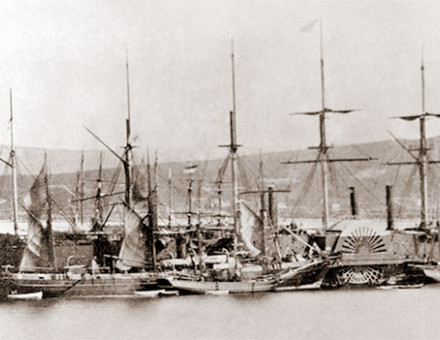 Uniquely of engineers, the reputation of Brunel lives on, commemorated by a university, dockyards, steamships, and countless other works of his discipline. But what, asks Walter Minchinton, were his achievements? 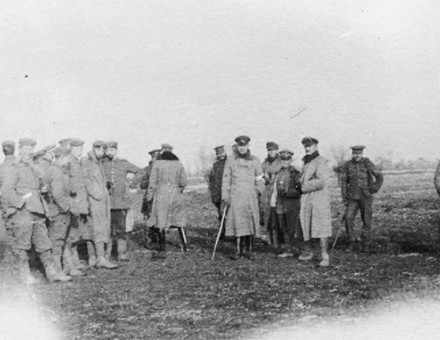 Sentimentality about Christmas in Britain is a Victorian legacy that owes much to the influence of Germany. The sense of outrage in December, 1914, at encountering a Christmas tarnished by the ugliness of war was common to both countries. 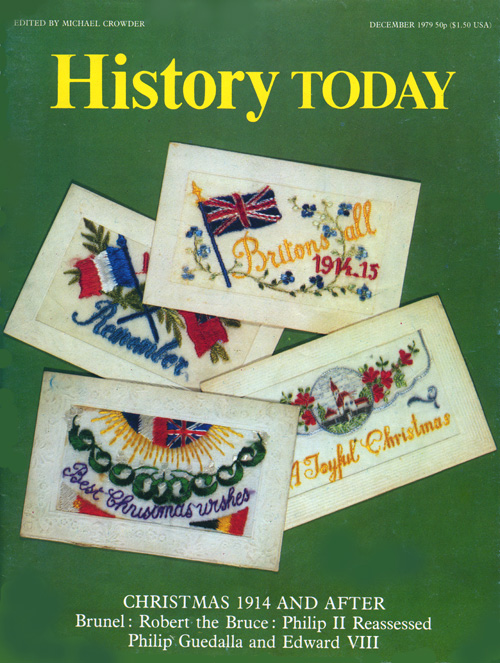