In the 18th century, when women in scholarship were not encouraged and medieval languages were little-studied even by men, Elizabeth Elstob become a pioneer in Anglo-Saxon studies, her work even finding its way into the hands of Thomas Jefferson.

In May 1756, an elderly governess died in the household of the Duke and Duchess of Portland, and was quickly and quietly buried in the churchyard of St Margaret’s, Westminster. Elizabeth Elstob left behind no family and few mourners, just some rooms full of ‘books and dirtiness’, as one visitor described them. Yet Elizabeth was a pioneer of medieval studies in England; in her youth, she became the first person to publish a grammar of Old English written in modern English, and would have accomplished much more if not for the restrictions which 18th-century society placed on women’s scholarship.

Born in 1683 to a merchant family in Newcastle-upon-Tyne, Elizabeth was orphaned at an early age. The stern uncle who raised her at Canterbury – Charles Elstob, a prebendary canon of the cathedral there – largely disdained female education, believing that ‘one tongue is enough for a woman’, but Elizabeth still learned Latin and French as a child. Later, through her Oxford-educated clergyman brother, William, the teenage Elizabeth gained an introduction to a small but enthusiastic circle of scholars who worked on Anglo-Saxon history and culture.

Elizabeth was clearly entranced by early medieval England, although the Middle Ages were generally considered barbarous and unworthy of study in an age which was under the sway of Neo-Classicism and the faraway splendours of ancient Greece and Rome. Few men studied medieval history or literature, and even fewer women had the opportunity to learn the languages necessary to access medieval primary sources. However, when Elizabeth moved to London to live as her brother’s housekeeper in 1702, she gained a degree of relative freedom and was able to apply herself to learning Old English. She claimed that her childhood in the north of England and a familiarity with its dialects and accents made it easier for her to grasp the language quickly.

Her brother William had many academic contacts – he was one of the founding members of what would become the Society of Antiquaries of London – and this fact, coupled with sheer force of personality, gave Elizabeth access to scholarly circles which would otherwise have been closed to her. Brother and sister enthusiastically encouraged one another in their endeavours, and even taught Old English to their nine-year-old serving boy so that he could help to transcribe manuscripts. In 1708, Elizabeth made her first foray into publishing with an anonymous translation of French scholar Madeleine de Scudéry’s Essay on Glory. That same year, she also produced a transcript of the Latin Athanasian Creed and its Old English glosses from the tenth-century Salisbury Psalter; this work was included in the publication of another scholar, William Wotton, who clearly thought highly of her abilities. He was not alone in his assessment of her; the pioneering linguist and theologian, George Hickes, wrote in a letter that Elizabeth was ‘a credit to our country’ and also praised her ‘incredible industry’.

In 1709, Elizabeth produced her first major work: an edition of Abbot Ælfric of Eynsham’s tenth-century An English-Saxon Homily on the Birthday of St Gregory. This text, on the life of the pope who had sent Christian missionaries to England in 597, had been preached as a sermon in Anglo-Saxon churches. Elizabeth wanted the volume to be ‘as beautiful as possible’, no matter the cost, and the finished book contained a number of engravings, as well as an eight-page dedication to Queen Anne and a 60-page preface. 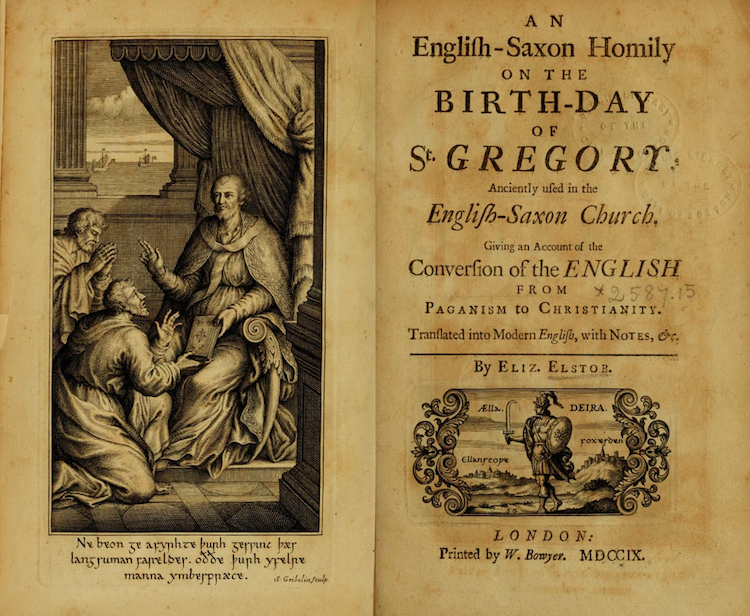 In that preface, Elizabeth argued passionately for two things: for the Church of England as the true heir of the Anglo-Saxon church, a pure and primitive institution which had not been warped by the church at Rome, and for the importance of women’s education. ‘If Women may be said to have Souls,’ she wrote, ‘and if good Learning be one of the Soul’s greatest Improvements; we must retort the Question. Where is the Fault in Women seeking after Learning?’ Elizabeth Elstob saw no fault at all, and some people clearly agreed with her. Two hundred and sixty eight subscribers supported the publication of the English-Saxon Homily, including aristocrats, antiquarians, clergymen and 116 women.

Elizabeth’s second major work was The Rudiments of Grammar for the English-Saxon Tongue (1715), the first such grammar not to be written in Latin. She prefaced this book with an ‘Apology for the Study of Northern Antiquities,’ in which she bluntly dismissed those such as Jonathan Swift who found the ancient Germanic languages harsh and grating. Elizabeth did not see in them ‘any Hardness, but such as was necessary to afford Strength, like the Bones in a human Body, which yield it Firmness and Support’. Her ancestors, she concluded, ‘spoke as they fought, like Men’.

Despite her masculine characterisation of Anglo-Saxon, Elizabeth explicitly stated that she wrote in contemporary language so that other Englishwomen could engage with her work. However, she also found an overseas audience. Thomas Jefferson, the third president of the United States and a keen linguist, owned a copy of the Rudiments of Grammar. Jefferson used it to help him understand terms which he encountered in his legal studies, annotated it with his thoughts on spelling and pronunciation, and wrote that ‘the English student generally, and particularly the student of law’ would benefit from the study of Anglo-Saxon.

In both the Rudiments of Grammar and in her other writings, Elizabeth Elstob was a firm champion of the idea that the English language and its history was a fundamental component of England’s national identity. She clearly saw her scholarship as part of a dialogue not just about England’s past, but Britain’s future. Elizabeth thought that the medieval could be a mediator – that Whig and Tory partisan fighting could be resolved by appealing to a common patriotism centred on a shared past. The social circle of Oxford antiquarians within which she and her brother moved contained conservative High Church Tories like themselves, but also Whigs and even Jacobites. No doubt this gave rise to heated debates that must have made Elizabeth long for peace.

Elizabeth planned to follow the Rudiments of Grammar with another, incredibly ambitious endeavour – an edition of all of Ælfric’s so-called Catholic Homilies, a key collection of Old English sermons and saints’ lives. She laid the groundwork for this with an early 18th-century attempt at crowdfunding, publishing a pamphlet with the lengthy and pointed title, Some testimonies of learned men, in favour of the intended edition of the Saxon homilies, concerning the learning of the author of those homilies; and the advantages to be hoped for from an edition of them (1713). Elizabeth also went in person in 1714 to petition Robert Harley, earl of Oxford and Queen Anne’s Lord High Treasurer, for some funding to support her work, and was successful.

However, her plans to publish the Homilies had to be abandoned when her brother, who had never enjoyed good health, died in 1715. William’s death left Elizabeth without a home and with the mountain of debts that the siblings had incurred in financing their expensive publications. She tried to start a girls’ school in Chelsea, but that failed within six months of its opening. In 1718, she fled London and her creditors, leaving behind her books and a partial manuscript of the Homilies (now preserved at the British Library). Elizabeth ended up in Evesham in rural Worcestershire where she lived for many years, and ran a small dame school under the assumed name of Frances Smith. Her whereabouts were apparently unknown to anyone in the scholarly community until 1735.

Even when she had been found by friends and secured a position that lifted her out of penury towards the end of her life, Elizabeth did not return to scholarship. She found a measure of contentment in teaching the duke and duchess of Portland’s children – including William Cavendish Bentinck, a future prime minister – yet her experiences had clearly left her bitter. In her last years, Elizabeth wrote in a letter that ‘this is not an Age to hope for any encouragement to Learning of any kind’.

It is certainly true that the 18th century did not look favourably on women scholars, let alone one of intellectual confidence and modest means. If Elizabeth had not had a brother who shared her interests, introduced her to other scholars and was willing to support her financially, she would never have learned Anglo-Saxon, let alone gained the access to Oxford or Cambridge university libraries which was necessary for her research. Elizabeth Elstob’s pioneering work still provides encouragement for the female medievalists who follow in her footsteps, but we can only imagine what she might have accomplished if her intellectual activities had not been so thoroughly frustrated when she was just coming into her prime.

Yvonne Seale is a PhD student in medieval history at the University of Iowa in the United States. Twitter: @yvonneseale 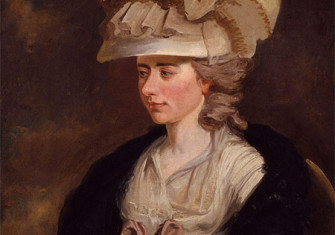 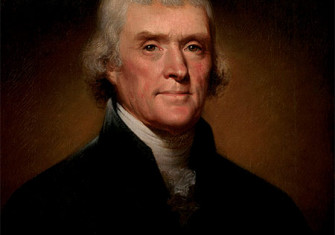