During the eighteenth century female authors became increasingly numerous and industrious; while as readers, writes Robert Halsband, thanks to the spread of the new circulating libraries, women began to form ‘a significant sector’ of the literary public. 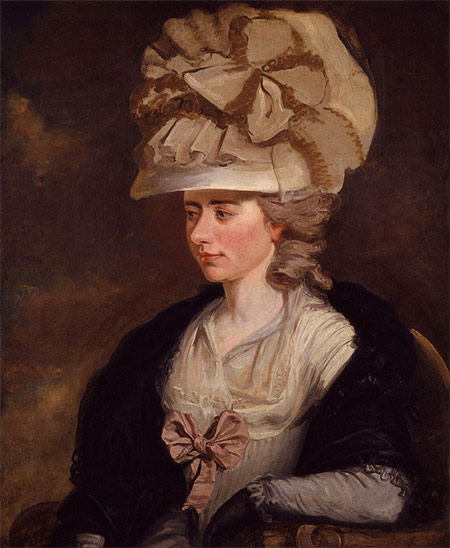 The relationship between women and literature can obviously be investigated for any historical period; but in the eighteenth century it is exceptional. For the first time two connected and concurrent developments took place.

Women emerged as professional writers and journalists, able to earn their living through the sale of their writings.

To do this they practised all the methods available to men: private patronage (mainly from dedications), subscription publication, journalism, and (through publishers) sale of their books to libraries and the general reading public.

As authors they became increasingly numerous and prolific. As readers they also, for the first time, multiplied in numbers so vastly as to become a significant sector of the reading public who, with newly afforded leisure, became omnivorously literate.